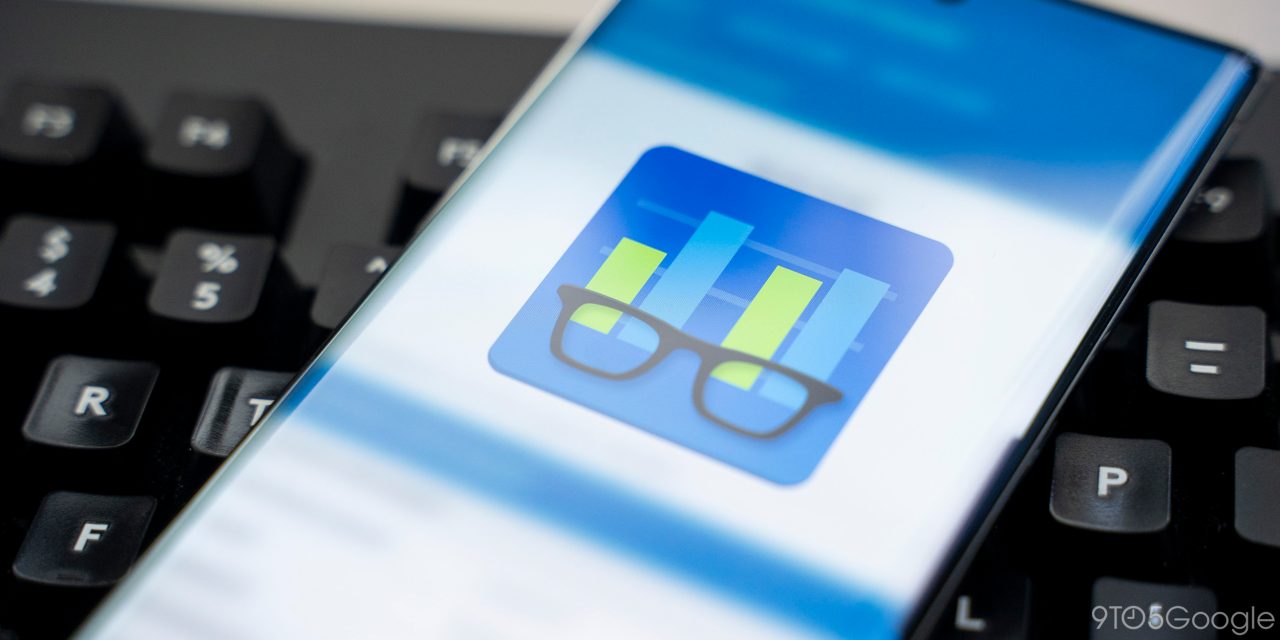 Today saw the launch of Android 10 on select smartphones, but some smaller stories of the day included the reveal of Geekbench 5, news about Sony’s mobile division, and updates from Microsoft.

About After Hours: In this daily roundup, we cover some of the more minor stories regarding Android and Google from the day with some additional commentary. To catch up on everything we publish, check out some of the biggest stories of the day below and listen to 9to5Google Daily every morning.

Geekbench 5 is coming to Android this week

For years now, one of the best ways to run a benchmark on Android smartphones has been with Geekbench. It’s been three years since the app last saw a major update, but today, Geekbench 5 was officially announced with support for new features such as a dark theme.

The app is available today on iOS, macOS, Windows, and Linux, but not Android just yet. Apparently, Geekbench 5 will be heading to Android sometime “later this week.” You can read more about the update from our colleagues at 9to5Mac.

Outlook for Android is getting dark mode for some users

Microsoft recently announced that it would be giving all of its apps a dark mode makeover, and this includes Outlook. While the change has already started rolling out on iOS, it’s not widely available on Android yet. In a Reddit thread, some Android users report that dark mode is available for their devices, presumably as part of a server-side rollout.

This comes just in time for Android 10 as well, so kudos to Microsoft. Also, it beat Gmail… by a lot. 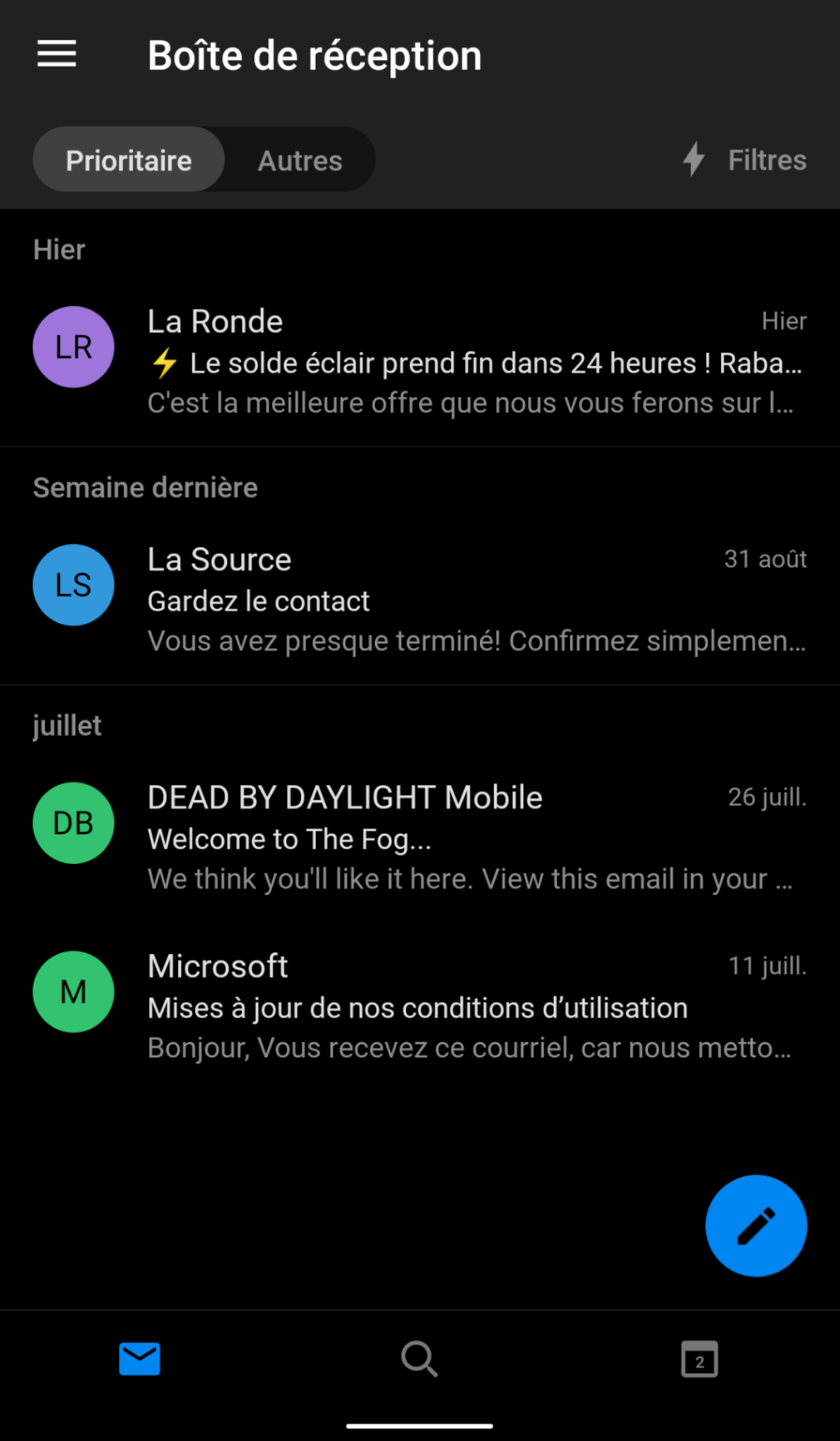 Apparently, this change will see another 60 jobs cut from the Lund office (on top of 200 from last year) as Sony Mobile continues to cut costs.

The Samsung Galaxy Note 10 and Note 10+ are now widely available for purchase, and they’re also getting a minor update today. SamMobile notes a tiny 4.27 MB update that’s supposed to fix call stability issues rolling out for some users. The update has only been spotted in Israel, Vietnam, Thailand, and Malaysia so far. 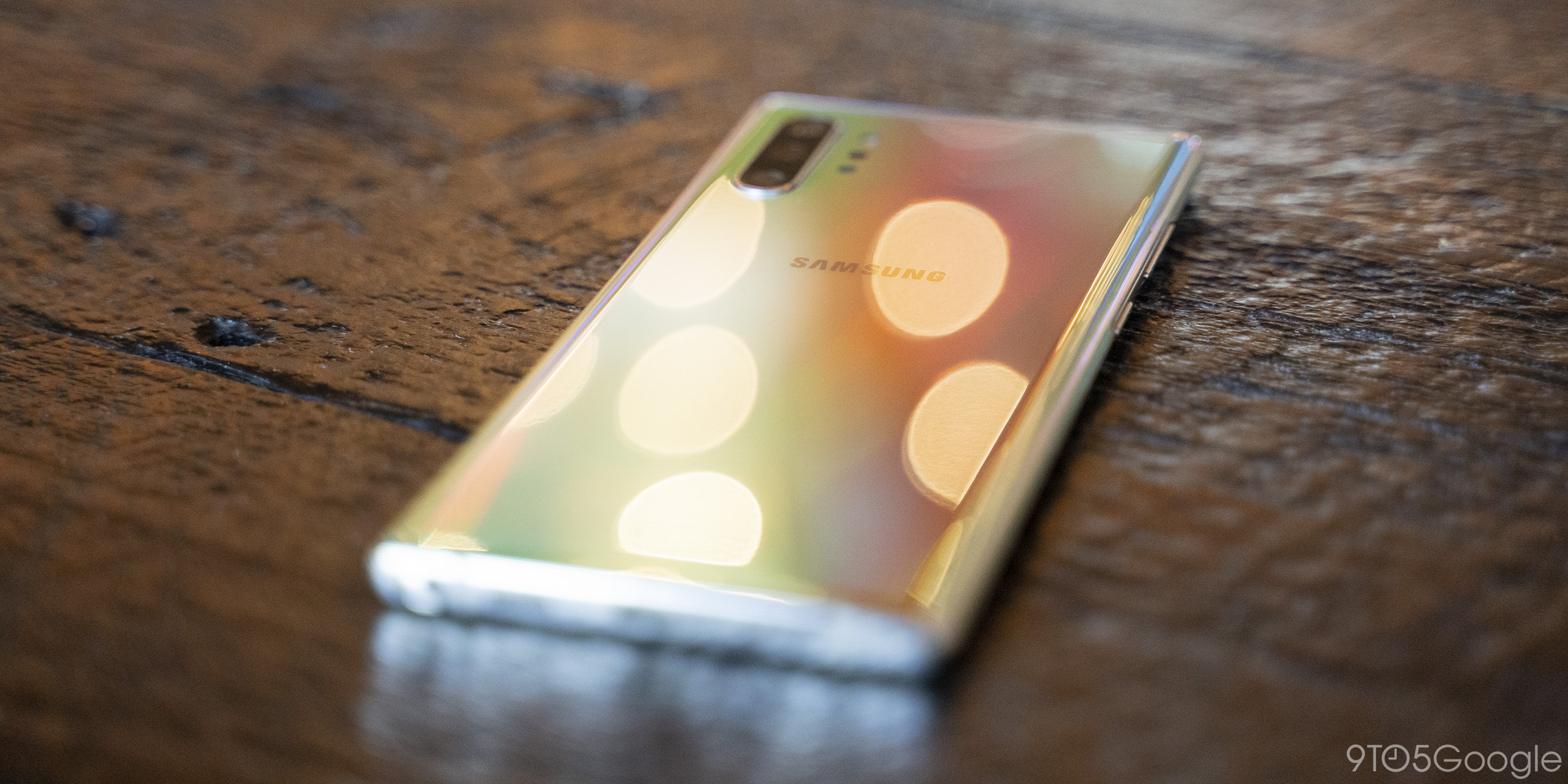 Minecraft Earth is finally arriving on Android, but Microsoft doesn’t want the game floating around just everywhere. Android Central notes that the company is blocking sideloaded APKs during its beta tests of the game, with some users seeing error messages including, “We’re having trouble verifying that you own Minecraft on this device,” and, “Make sure that you have downloaded and installed Minecraft from the Microsoft Store. Or simply reconnect to the internet and try again.”