Is the iPhone 11 Pro’s camera better than Pixel 3? You be the judge [Gallery] 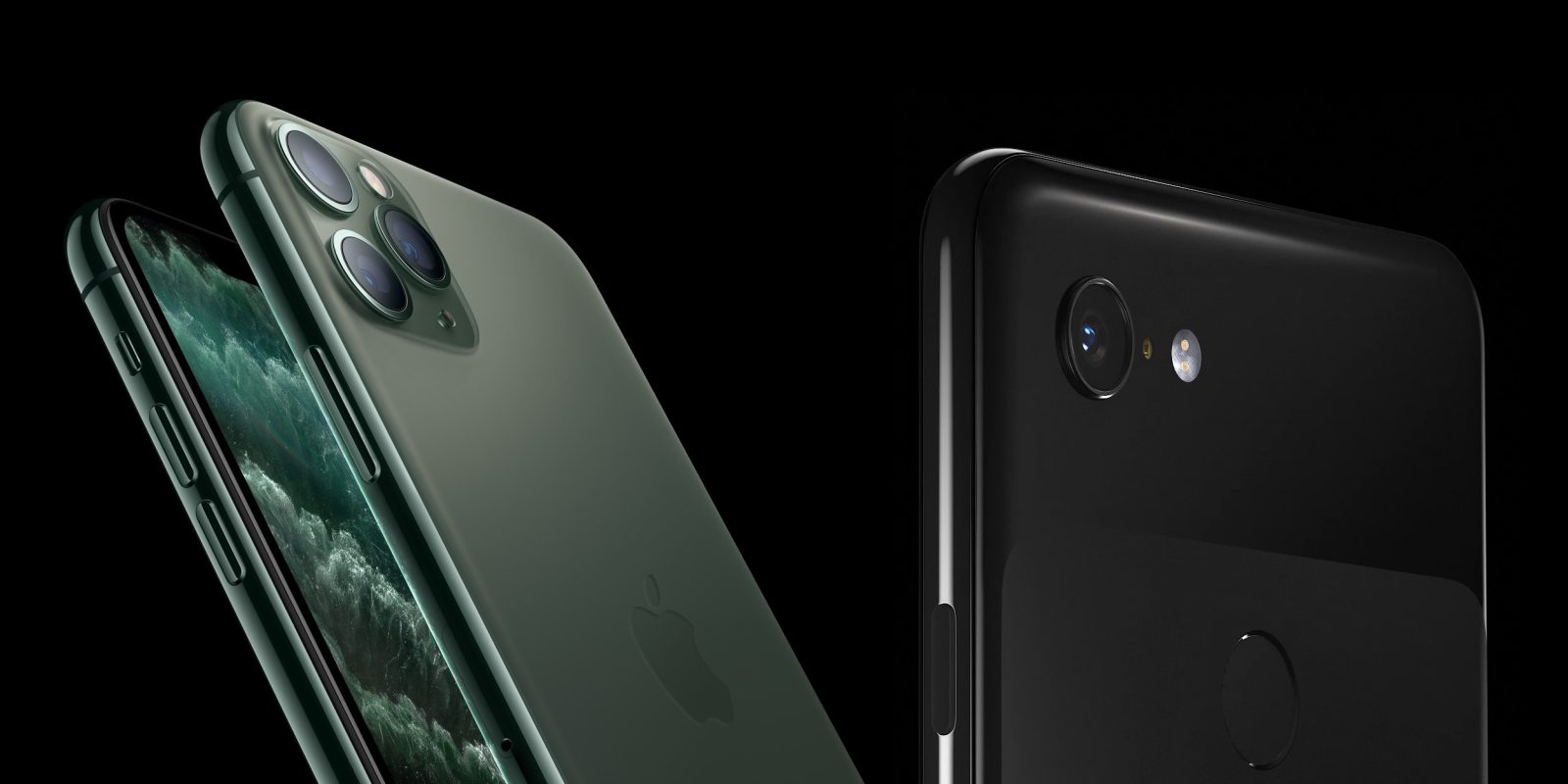 Google’s camera prowess is the reason “Pixel” is a well-known brand. Most people know after the past three generations that if you want the best camera in a smartphone, you buy a Pixel. This year, however, reviewers think that may have changed. Reviews of Apple’s iPhone 11 Pro give high praise to the cameras and claim it’s better than the Pixel 3. Is that really the case?

Apple may have dethroned Google

Flashback to this time last year and reviewers left and right were praising the year-old Pixel 2 as having a better camera than the just-released iPhone XS series. This year, the story is just the opposite. Some major improvements to Apple’s cameras in the hardware and software departments have led to better details in shots, better features, and also a night mode that does seem to rival Google’s Night Sight.

With reviews going up today talking about the camera on the iPhone 11 Pro, the Pixel 3 has been a primary source of comparison in several reviews. Below, we’ve gathered several images from various reviews to let you try to tell the difference.

First, let’s take a look at some stand shots from these devices. The Verge put the iPhone 11 Pro and Pixel 3 in an outdoor setting where the Pixel managed a cooler shot with plenty of detail and the iPhone leaned towards a warmer spectrum.

In another, more challenging setting, both devices struggled with an intense backlight on a subject. The iPhone’s shot is brighter but sacrificed details and color accuracy while the Pixel tried to balance both.

Moving to the front-facing camera for a moment, the differences vary from shot to shot. In one outdoor setting, there’s almost no difference between the two shooters, but in an outdoor setting, both are wildly different in terms of color temperature and brightness too.

Then, there’s Portrait mode. Google has had an advantage here for a while thanks to better software, but Apple has slowly worked those issues out and, on this latest crop of phones, it also lets you take those shots with a wider field-of-view

Much of the comparison between these two phones, though, comes from their night modes. Google shocked the world with how good its Night Sight feature was on the Pixel 3, and the iPhone 11 Pro comes with a night mode to rival it. While we were initially skeptical that Apple could match Google’s results, it seems the feature is a worthy competitor.

Tom’s Guide noted that the Pixel 3’s Night Sight seemed to crush some details compared to the iPhone 11 Pro’s night mode, but the difference in other areas is negligible.

Further, The Verge found similar results. Detail was generally better preserved in the iPhone 11 Pro’s shots, but the Pixel 3’s camera tended to have more contrast in its Night Sight images.

How about low light photography without a special night mode? It seems the general consensus is that the Pixel 3 camera does a slightly better job than the iPhone 11 Pro. That may change when Apple’s “Deep Fusion” processing arrives in an update later this fall.

Vote in the poll below and let us know which of these two devices you think is the king based on the samples you’ve seen here.

The question also remains – will Google be able to best Apple again with its upcoming Pixel 4? Right now, we simply don’t have the answers. Based on the extensive leaks of the Pixel 4 so far, we do know that Google is adding a second telephoto lens which should help enhance photos with zoom and also improve Portrait mode.

Further, Google has some improvements to Night Sight in the works for the Pixel 4 which are going to literally let you shoot the stars – something the iPhone 11’s Night Mode definitely cannot do right now. 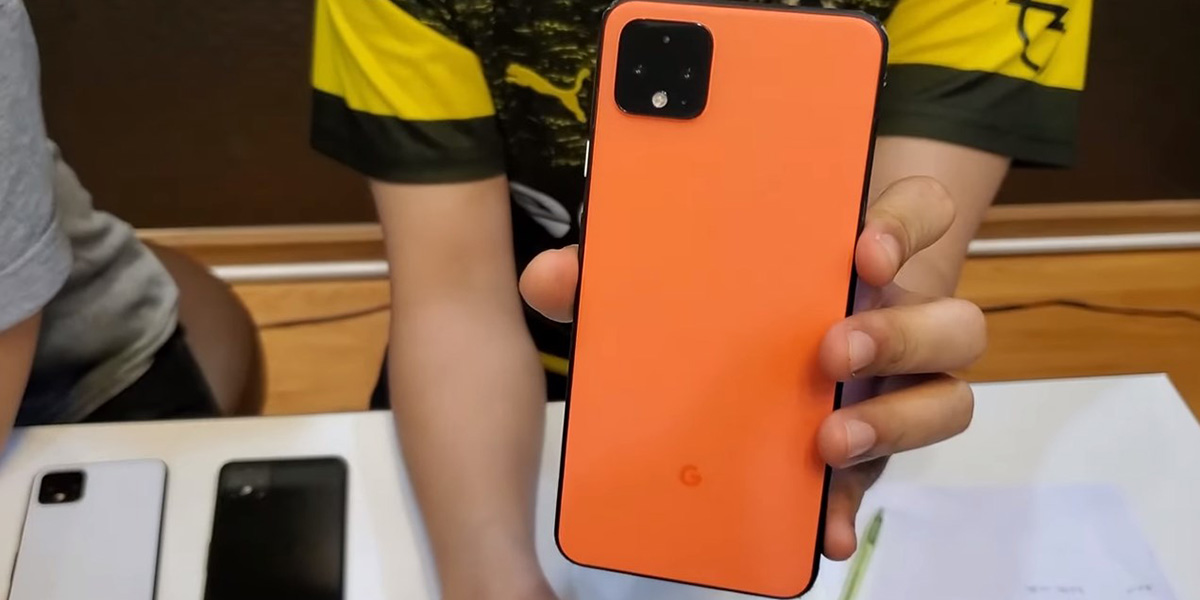 Google’s Pixel 4 could be hiding some camera upgrades