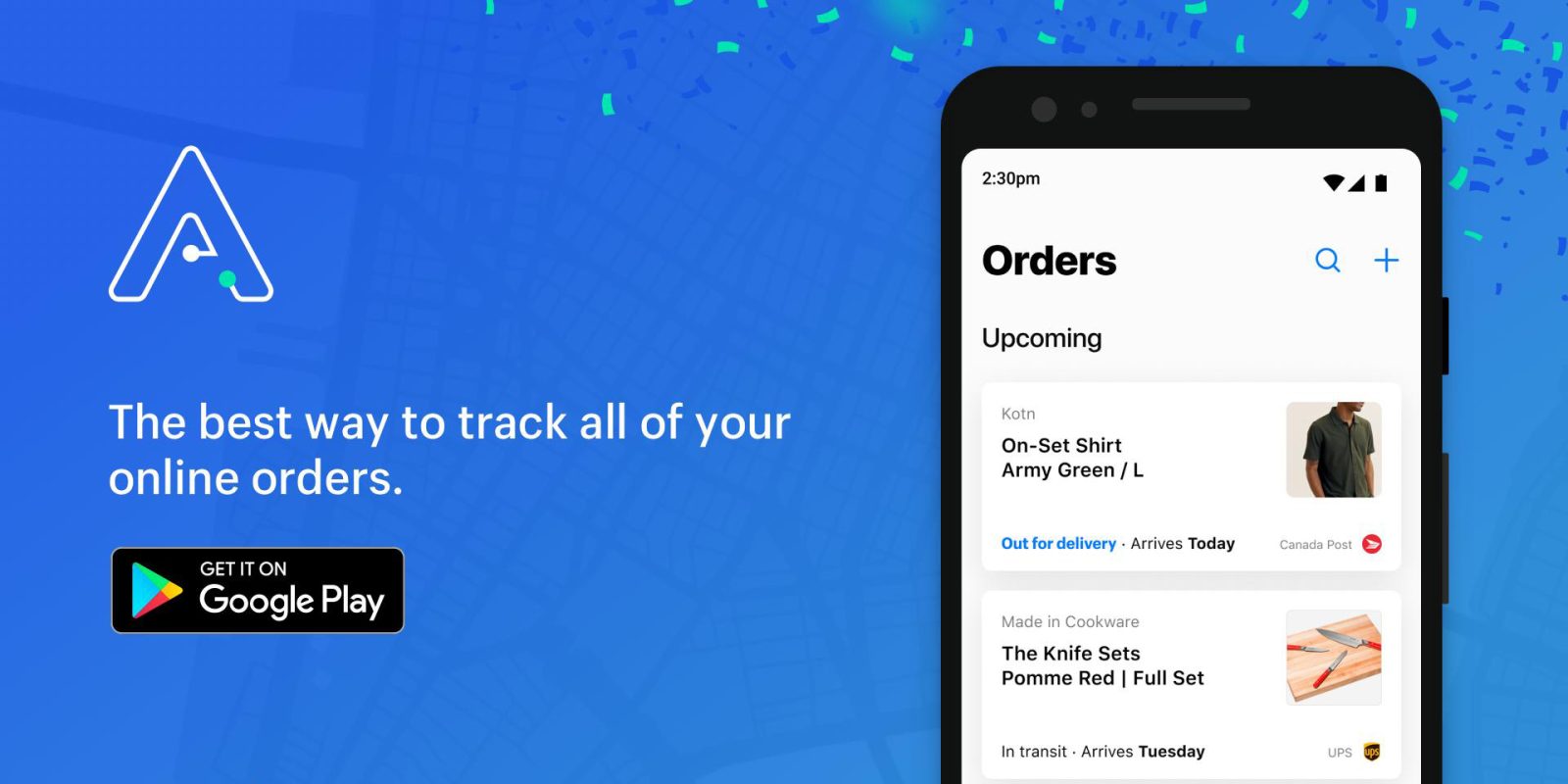 As the month of September comes to a close, we’re still diving into Pixel 4 apps and also seeing the debut of YouTube TV on Amazon’s streaming platform. In some of the day’s other stories, Verizon bought a company by the name of Jaunt and Netflix confirmed it would be making Stranger Things 4.

Jaunt XR is a company you may not have ever heard of, but makes some VR and AR technology. Today, Verizon announced that it had acquired “all” of Jaunt’s tech for an undisclosed sum, but The Verge notes that the company itself wasn’t purchased. It’s unclear whether or not it will continue to operate and what Verizon has planned for the tech.

Stranger Things 4 gets another season on Netflix

Unsurprisingly, Netflix is renewing its super popular sci-fi series Stranger Things. The series was confirmed today to get a fourth season, which will apparently move the season outside of its usual setting of Hawkins, Indiana.

Hopefully, the new season will also bring some more fun announcements from Google too.

Do you get a lot of packages in the mail? At this point, I think we all do. “Arrive” is here to help with that, and now it’s making its debut on Android devices. The app automatically tracks your packages from services such as Amazon, Wish, eBay, Walmart, Etsy, and more. It can also tie in with mail providers such as FedEx, UPS, and the USPS. The app is free to download but works only in the US and Canada, at least for now.

🚨Android users, we have an announcement for you🚨

You can finally use Arrive to track your packages! All of your online orders, all in one place. Out on the Google Play store now for the US and Canada: https://t.co/7vJgLEvhgD 🥳 pic.twitter.com/t2w43Xa8CJ