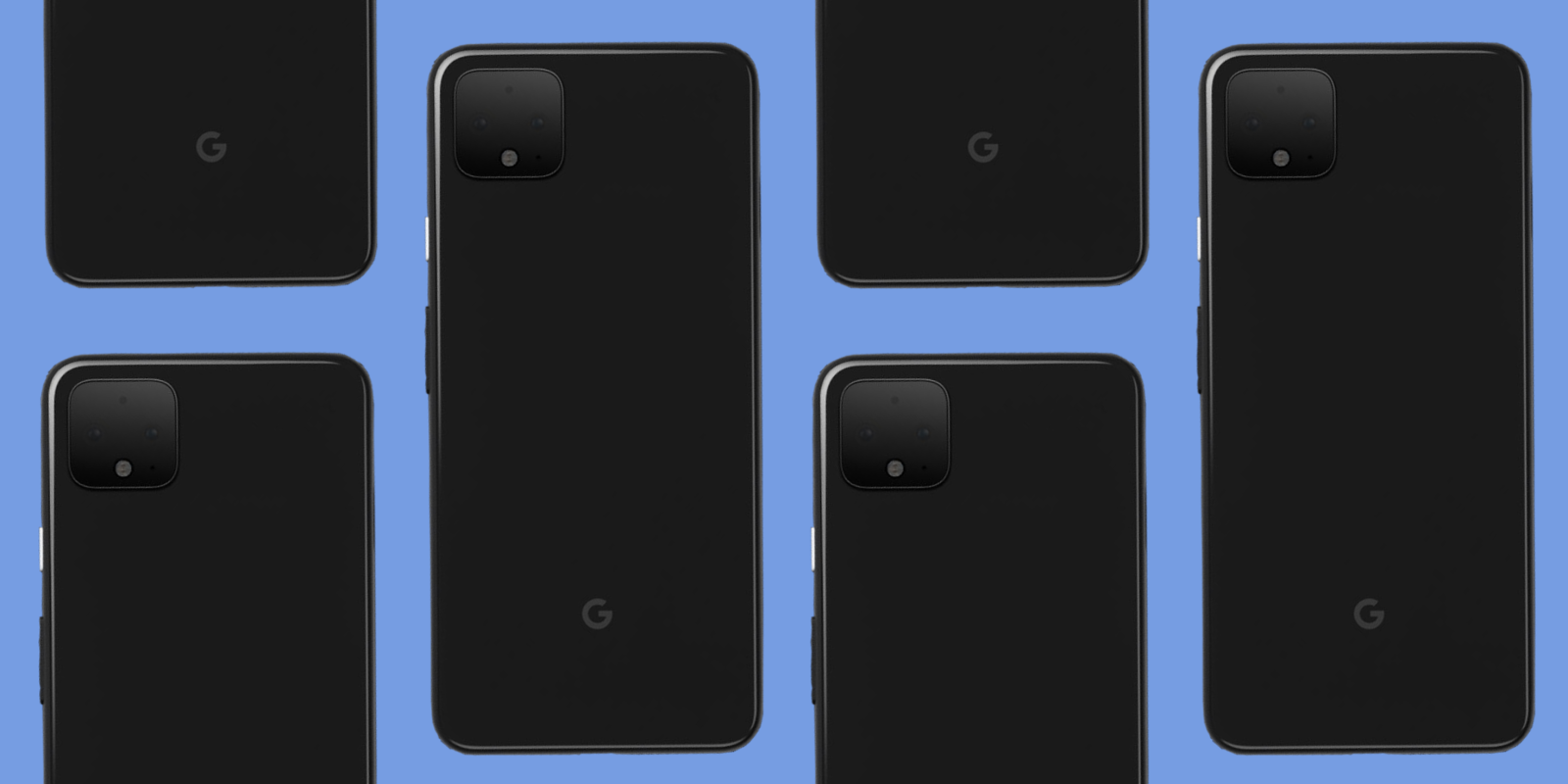 Back at I/O, with the release of the Google Pixel 3a, Google launched both it and its flagship brother, the Pixel 3, on three more carriers. However, this still left AT&T out of the fun, but an alleged internal email points to the Google Pixel 4 launching on the carrier.

When Google launched the mid-range Pixel 3a, and rumors circled of the phone reaching Sprint and T-Mobile, it was easy to assume that AT&T would be included. The carrier has long supported unlocked versions of Pixel phones, even coordinating with Google on fixing AT&T-specific issues.

However, Google I/O 2019 rolled around, and the company only brought the Pixel 3 and Pixel 3a to Sprint, T-Mobile, and U.S. Cellular, joining long-time Pixel carriers Verizon and Google Fi. Yet again, AT&T customers were left without a Google Pixel option, but this may finally be set to change. PhoneArena was sent a tip containing what appears to be an internal AT&T email about the Google Pixel 4.

Before digging into the meat of the email’s contents, let’s lay some groundwork, as there are many acronyms in use. For reference, “RSC” is short for “retail sales consultant” — basically an AT&T employee who works to sell phones — a “COU” is a “company owned unit” — a completely free-to-use phone provided for an AT&T employee — and “ATTUID” is an employee’s company ID number.

With that out of the way, let’s check out the full email.

In the body of the alleged email, we see that AT&T may be sending Google Pixel 4 phones to one retail employee in every AT&T store, to get them more familiar with the phone. Each employee receiving a Pixel 4 will be responsible for “merchandising the device” for AT&T, very clearly claiming that the phone will arrive on the carrier.

One thing that lends some credibility to the email is the use of the terms “Apple Master” and “Samsung Pro,” which are both carrier-focused programs that deeply educate employees on the use of each company’s respective phones. According to the email, AT&T employees in either program cannot be the representative to receive a Google Pixel 4.

If the leaked email is to be believed, then the Google Pixel 4 will be available directly from all of the big four cell carriers in the US when it launches later this month. If the Pixel 4 does launch on AT&T, would you purchase it directly from them or stick with unlocked? Let us know in the comments.