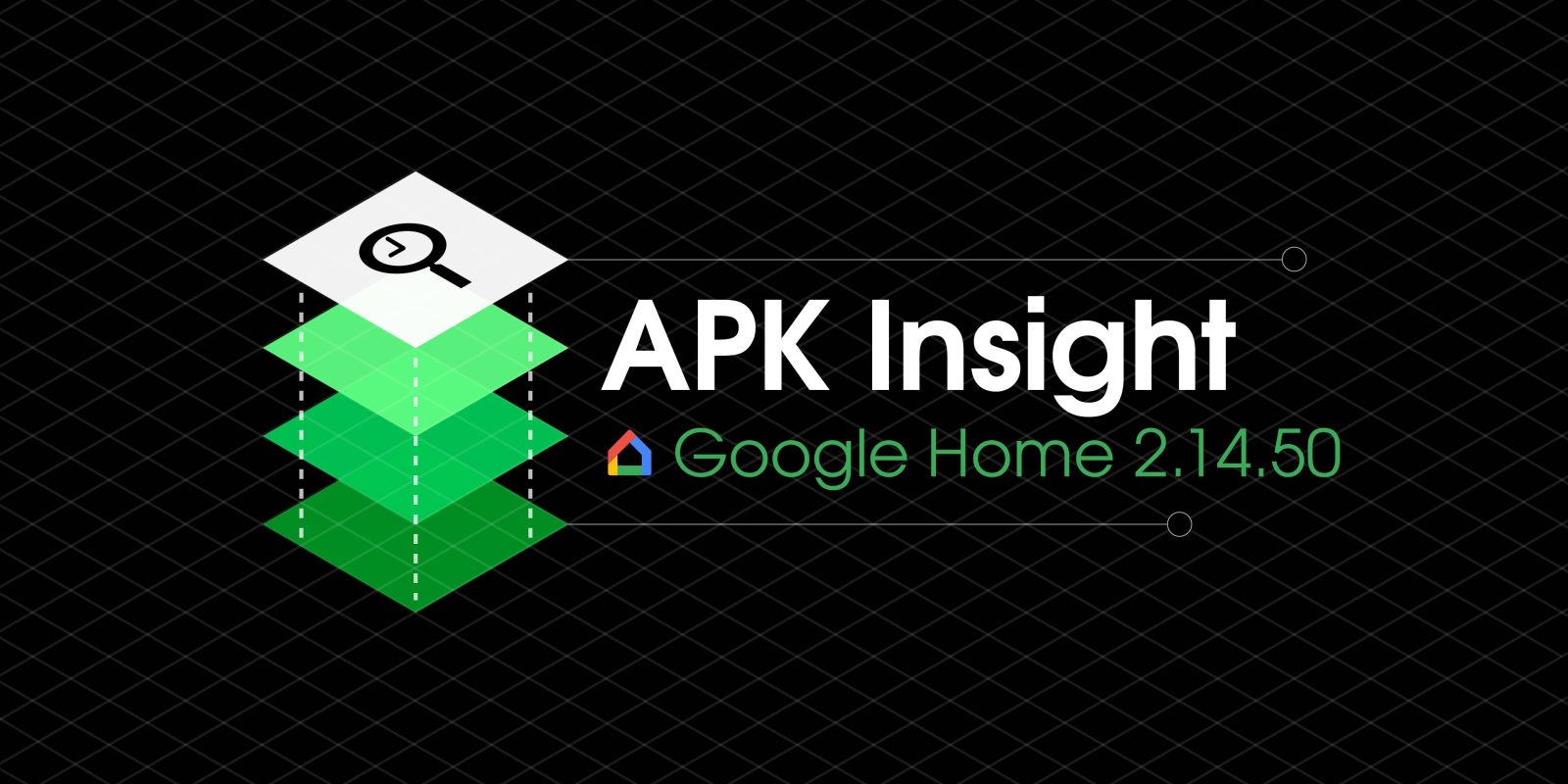 Ahead of new Nest devices next week, an updated version of the Home companion client is widely rolling out today. Google Home 2.14.50 confirms ‘Nest Mini’ and interestingly references Stadia.

With Made by Google 2019 kicking off next week, Google Home 2.14.50 today provides additional confirmation that the company’s next speaker will be called the “Nest Mini.” Codenamed YNM, today’s version appends Google’s unified smart home brand to the speaker’s name.

The Google Home app today generalizes strings related to “Ultrasound sensing.” It previously only cited the Hub Max, but the string can now be used for other devices.

<string name=”reactive_ui_setting_description”>”Hub Max uses Ultrasound Sensing to show you media touch controls when you’re nearby the device and hide them when you’re not.”</string>

<string name=”reactive_ui_display_setting_description”>%1$s uses ultrasound sensing to optimize certain features based on your proximity to the device.</string>

Speaking of unreleased products, there is a lone reference to Stadia in Google Home 2.14.50. This is likely related to a debug functionality, presumably when playing on your TV via a Chromecast Ultra as all Stadia games are essentially URLs.

<string name=”stadia_invalid_url_body”>The url is invalid, press continue to exit or crash button to crash the app.</string>

Google Home is working on new playback controls that are accessible from the top row of shortcuts. The “Media” icon animates and opens a card-based UI that can be swiped through. Each card notes the responsible app and features the usual controls, as well as scrubber. Cover art and song details are noted with a blurred background and quick button to stop. There are also controls for volume and syncing audio to other devices, which is likely part of Stream transfer.