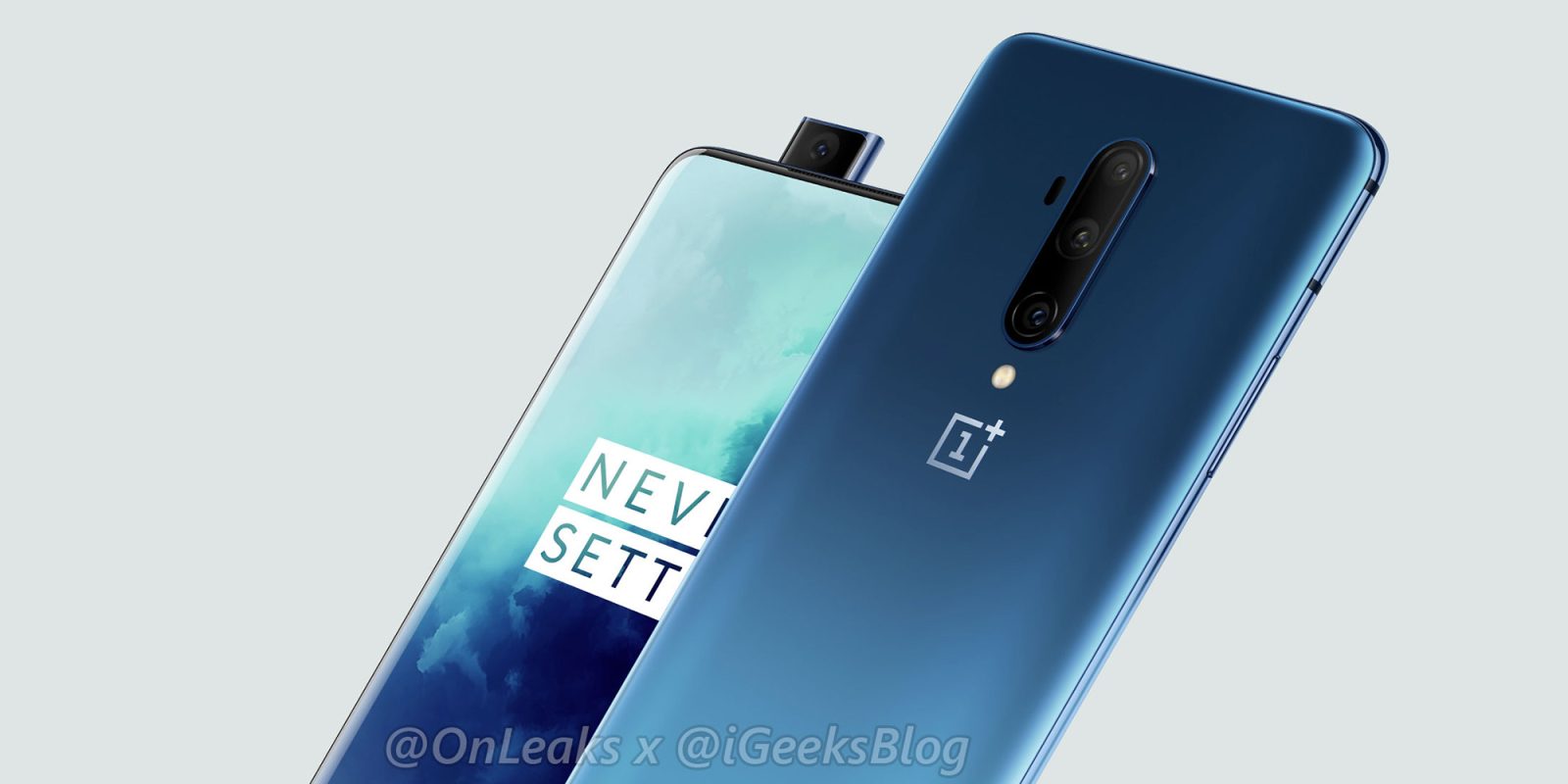 Hosted on YouTube, the OnePlus 7T series event will see more details on the global availability of the recently announced and already reviewed OnePlus 7T.

Kicking off at 4 pm BST or 11 am EST, the OnePlus 7T series reveal event will be livestreamed in the YouTube player below for all fans to watch. Stay tuned for our continued coverage of the event as our own Damien Wilde is on deck in London.