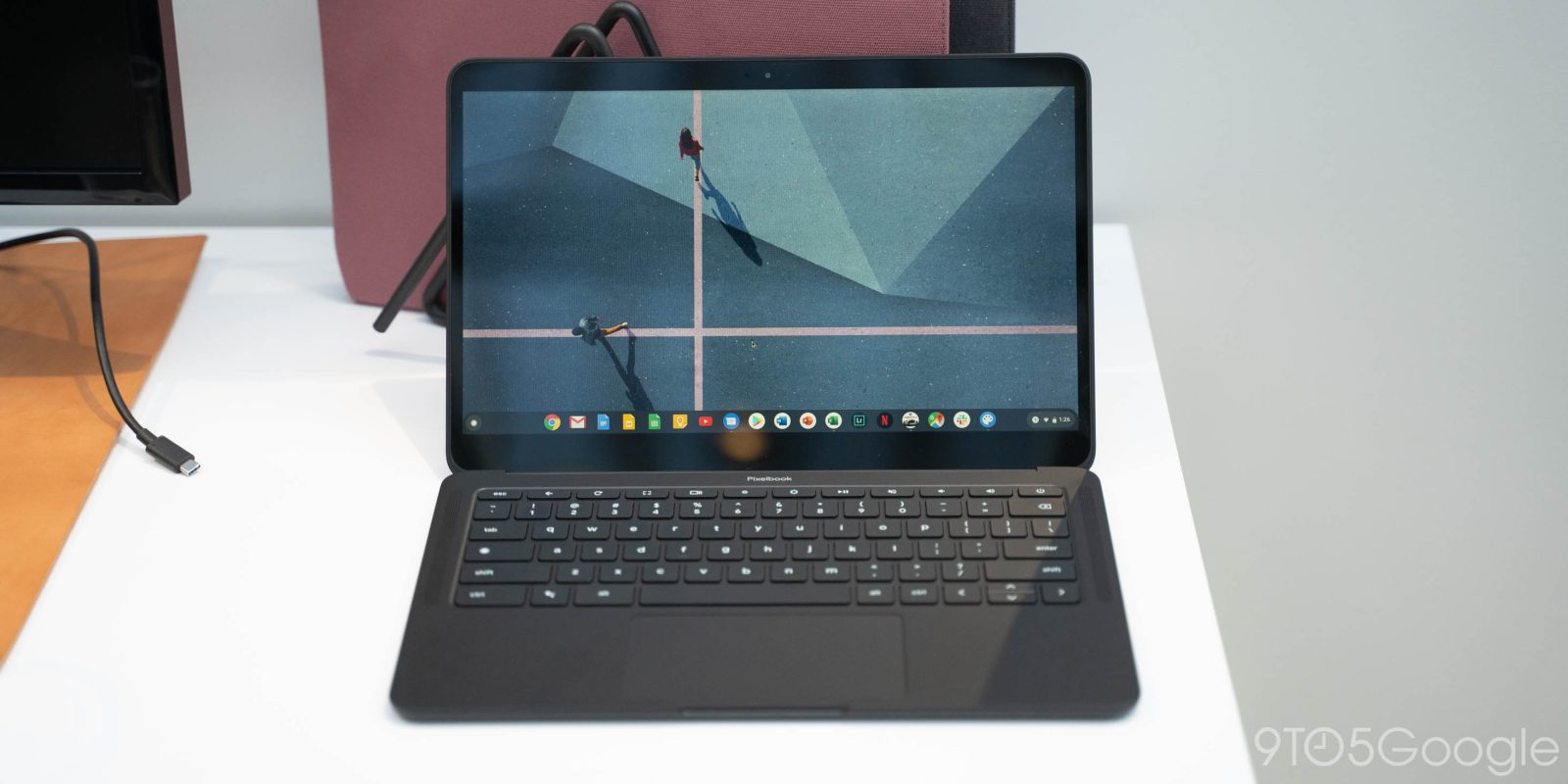 At today’s big hardware event, Google unveiled its new Pixelbook Go laptop. While it’s not a direct successor to the premium Pixelbook from 2017, it does deliver some of that laptop’s best features at a much more affordable price. Here’s our take after spending some time with it.

Google’s Pixelbook Go is by no means a direct successor to the 2017 “flagship” laptop, but rather a “premium mid-range” device. No doubt, this is Google’s attempt to see what it can do in the market that Samsung, ASUS, and Acer have been seeing success in for the past few years. After just a bit of time with it, I think Google beat them all.

The original Google Pixelbook was popular for a few reasons, but one of the biggest was its keyboard. The Pixelbook Go capitalizes on that with an even stronger keyboard offering that’s a bit quieter and has more tactile feedback to the keys.

Even in just a few minutes, I could already tell a difference between the two models. And yes, the keyboard is backlit, but more subtly than the original model. However, I don’t think it’s quite so good that you need to “upgrade” from the previous model. 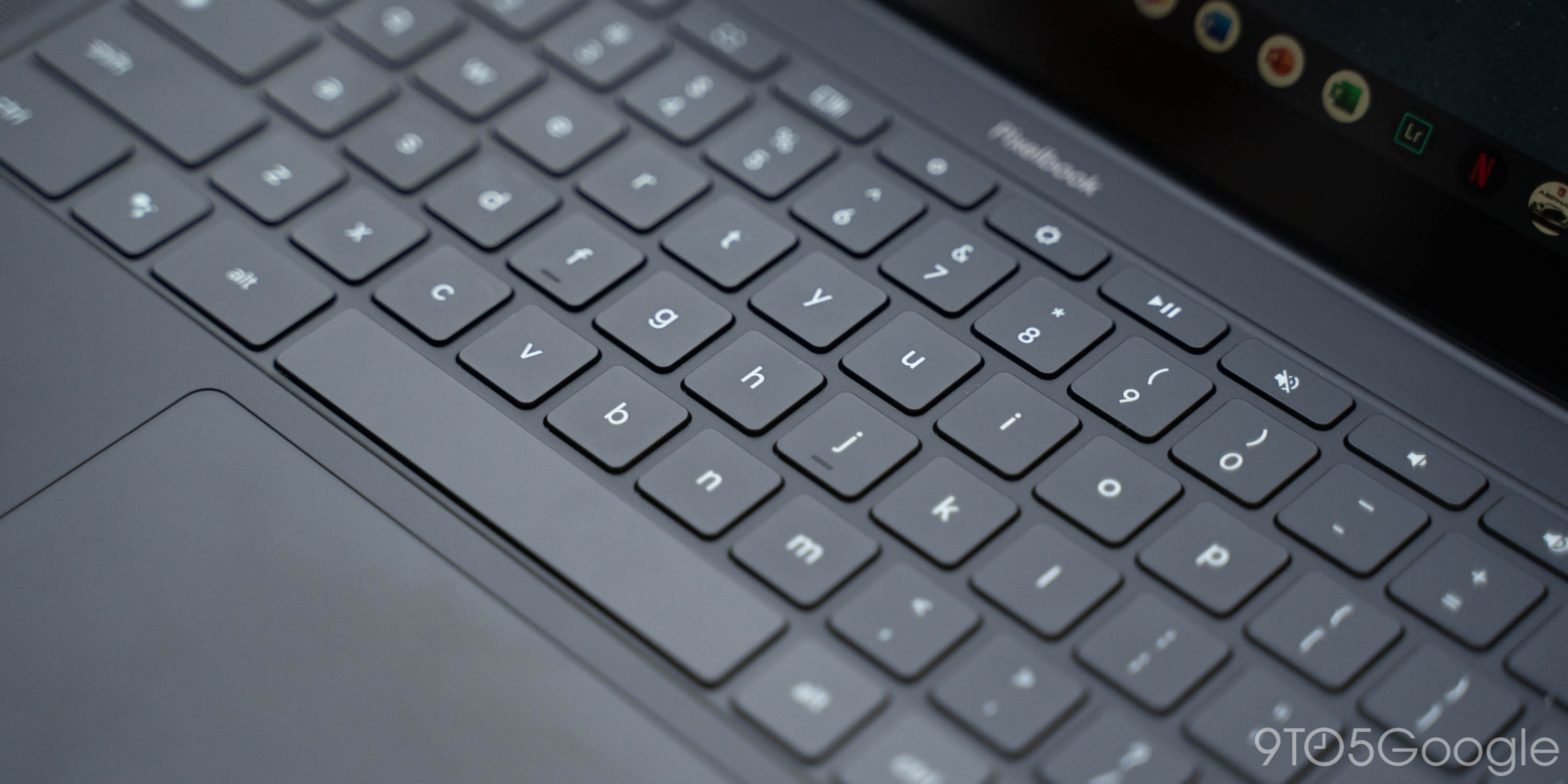 Beyond the keyboard, the Pixelbook Go also introduces a new display. That display ditches the 3:2 aspect ratio of the original for a more traditional 16:9. This makes sense for media consumption, but not so much for work. Perhaps Google’s target market won’t care, but it was a gripe for me.

That display is also very high quality. Even on the 1080p model we were able to spend some time with, the content looked very sharp and the colors were vibrant. I can only imagine how much better the 4K option looks but, sadly, it wasn’t available at the event.

As for performance, I was told that all of the units on hand at Google’s event were Core i5 versions. Performance was, as you’d expect, very snappy on that model, but I do wonder how things will translate to the Core m3 version. My time with that tier of the Pixel Slate earlier this year gives at least some hope that it will be good since these devices are running on the same platform. 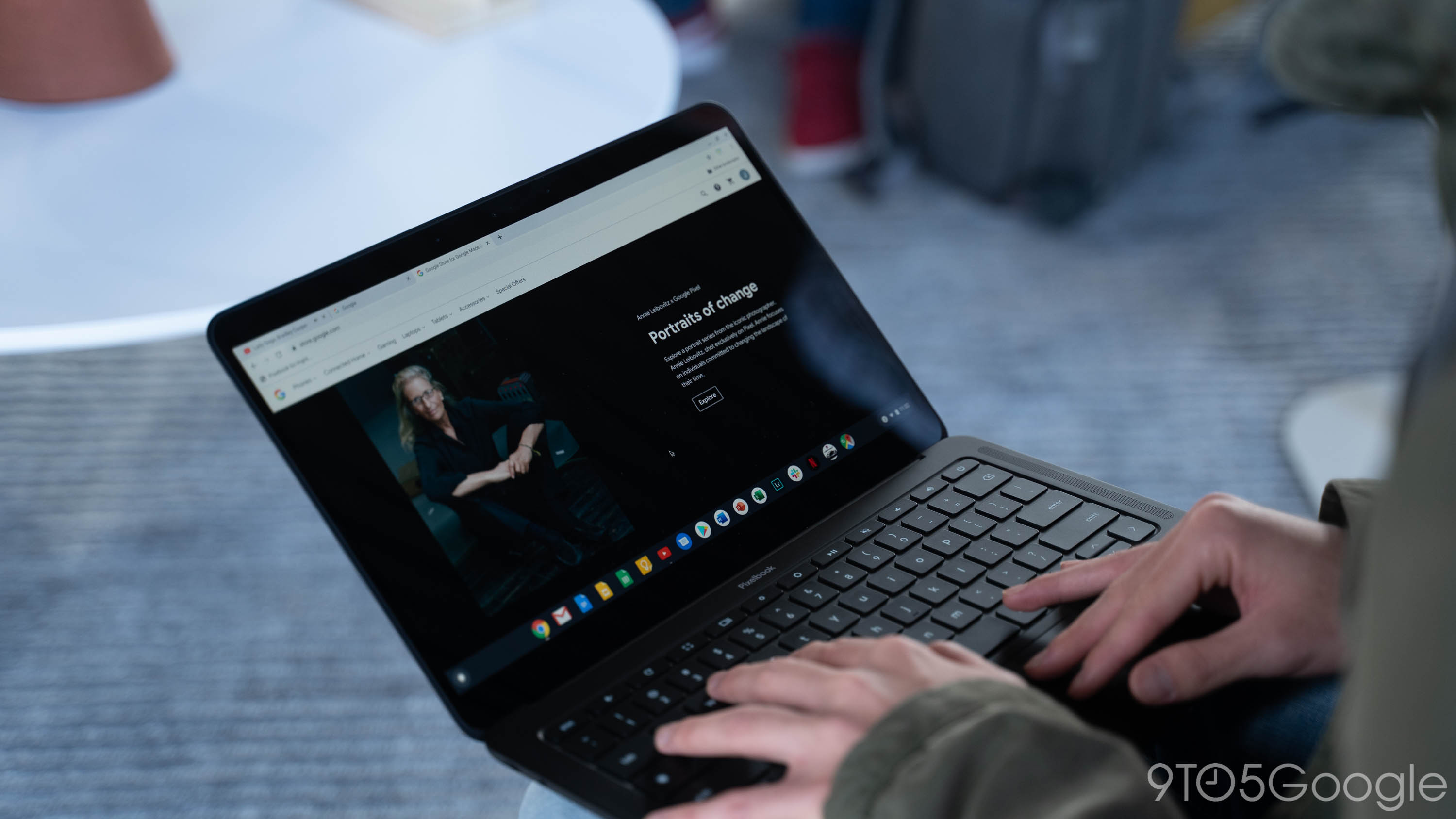 The build quality is the last key part of the Pixelbook Go to talk about. It’s a bit of a mixed bag, though. While the device is made from metal, there’s a coating on top which makes it feel a bit more like plastic. That’s not really a bad thing, but it felt a little strange to me. The texture did make typing super comfortable.

Google’s choice to include a “ribbed” bottom on the Pixelbook Go was also a strange, but appreciated addition. The plastic layer takes away from the premium feel just a little bit, but it does feel nice when you’re carrying the device around.

At $649, I currently think the Pixelbook Go is just a little bit overpriced considering the specs inside are a bit older, but overall it’s a solid package. In the long run, though, I think I’ll stick with my original Pixelbook. Pre-orders are open now.