Early Pixel 4 vs iPhone 11 Pro camera samples arrive – which do you prefer? [Poll] 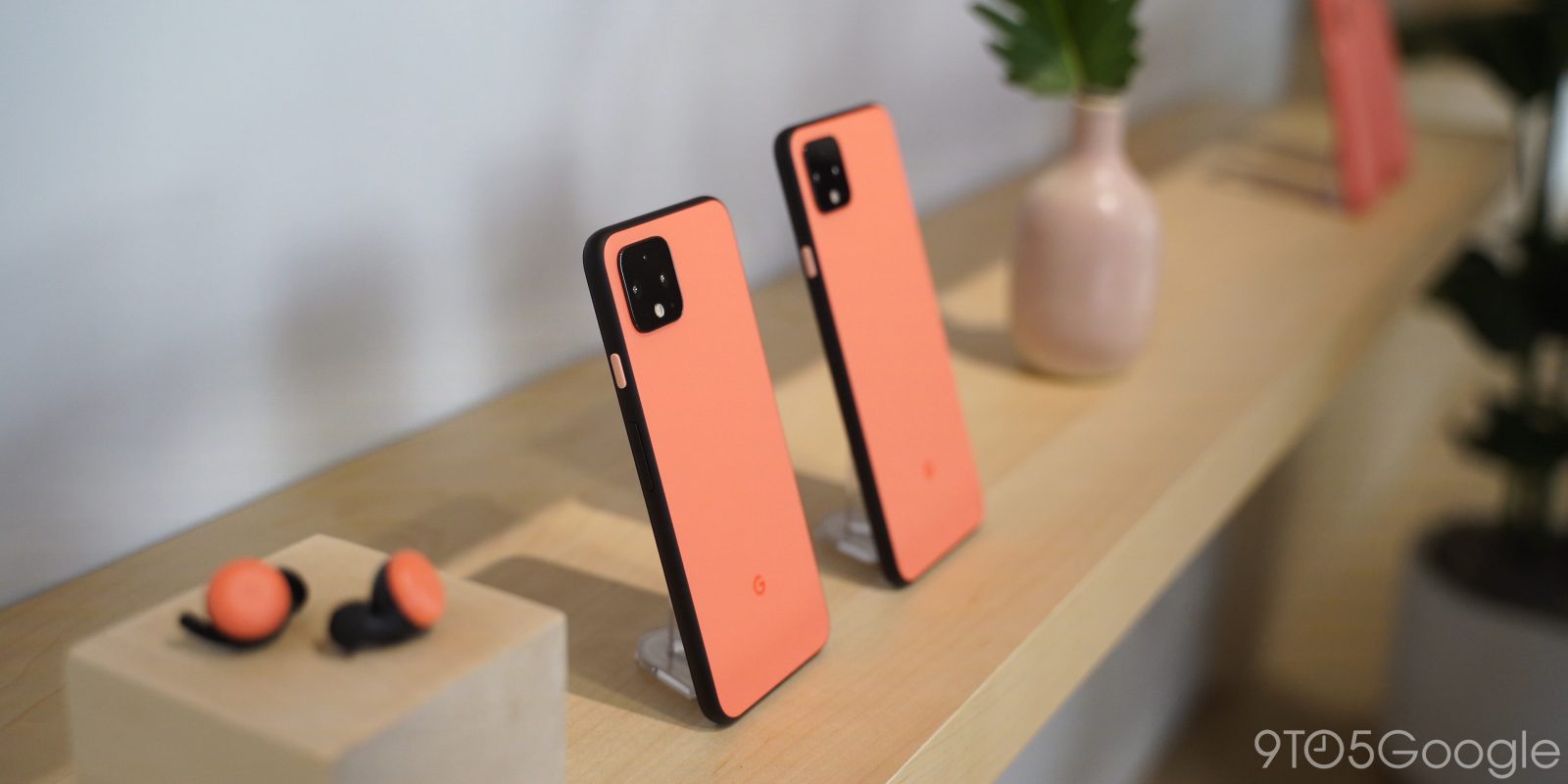 Google’s Pixel lineup has always leaned heavily on its outstanding cameras, but Apple has seriously raised the bar with its latest iPhones. Now that the Pixel 4 is in the wild, how does it’s camera stack up against the iPhone 11 Pro? You be the judge.

In an early comparison, The Verge puts a few shots up to compare the camera on the iPhone 11 Pro to the Pixel 4. In short, Google’s Pixel 4 holds up really well and in some cases even beats Apple’s offering. In the shots below, more of which can be found in the original Verge post, the overall consensus is that Apple preserves a bit more details, but Google is better at accurate colors and exposure.

This is especially evident with the image taken in Greenwich Market with the red food truck. The iPhone’s shot is much brighter especially on the crowds, but it’s overexposed and takes away some of the detail. The Pixel 4 is darker but more true to life and better exposed.

The second set of shots below really shows me that the Pixel will be a stronger offering. The iPhone’s shot is more vibrant, but Google’s seems much more true to life and the contrast between the trees, road, the sky is just absolutely stunning.

Obviously, more testing will need to be done, but it seems like Google has taken back its photography crown. Below, you’ll find Pixel 4 shots on the left shots from the iPhone 11 Pro camera on the right and a poll at the bottom of the article to let you cast your vote on which phone has done better.