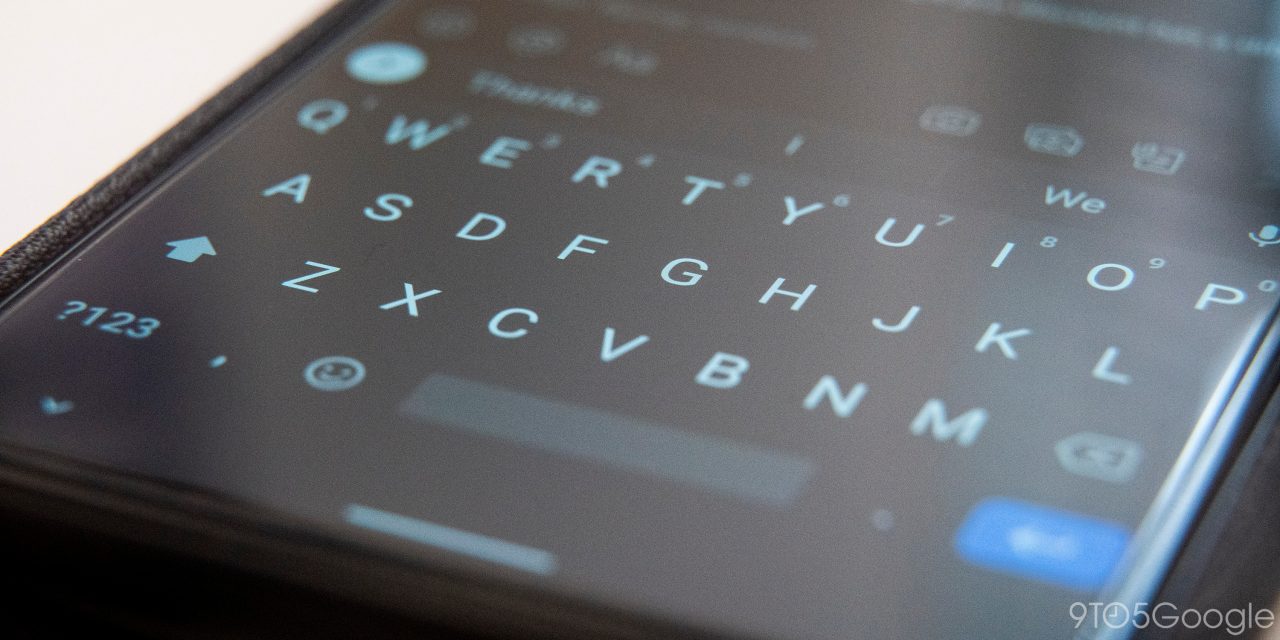 Google’s keyboard for Android, Gboard, is full of useful features and works really well. However, the latest update to Gboard is causing a crashing issue for some Android smartphones which is even going as far as locking some users out of their devices.

Growing threads on Google’s support forums, Reddit, and Twitter confirm that something is wrong with the latest Gboard update. The update, released on December 17th, is rolling out now through the Google Play Store and bringing this crashing issue along with it.

The exact cause is unclear and, from what we can tell, it only affects some Android smartphones. My Pixel 4 XL, for example, had no issues after installing the update.

Reports on this Gboard crashing issue first started appearing about 12 hours ago at the time this article was posted with Motorola smartphones seemingly affected most often. One of Motorola’s Twitter accounts even chimed in on the issue on Twitter saying that it was an issue with Google’s update, not their phones. On those devices, many users have noted that they’ve been locked out of their devices because they can’t pull up the keyboard to enter a password to unlock.

Luckily, there is a pretty easy fix for those who can still unlock their phones. Simply going into the Settings and clearing both storage and cache on Gboard seems to fix the crashing issue. To do this, head to Settings > Apps > Gboard > Clear Data and Cache.

If you’re locked out of your phone, manually connecting a keyboard or factory resetting the device seem to be the only options at the moment. But another option may be to install another keyboard app remotely from the Play Store on a computer. After reboot, the device may ask you to choose keyboards.

Most likely, Google will roll out a quick fix for this issue seeing how widespread the problem seems to be. If you’ve not updated yet, you might be best holding off for the time being.