[Update: In stock] You can buy the Stadia Controller Claw from Power Support 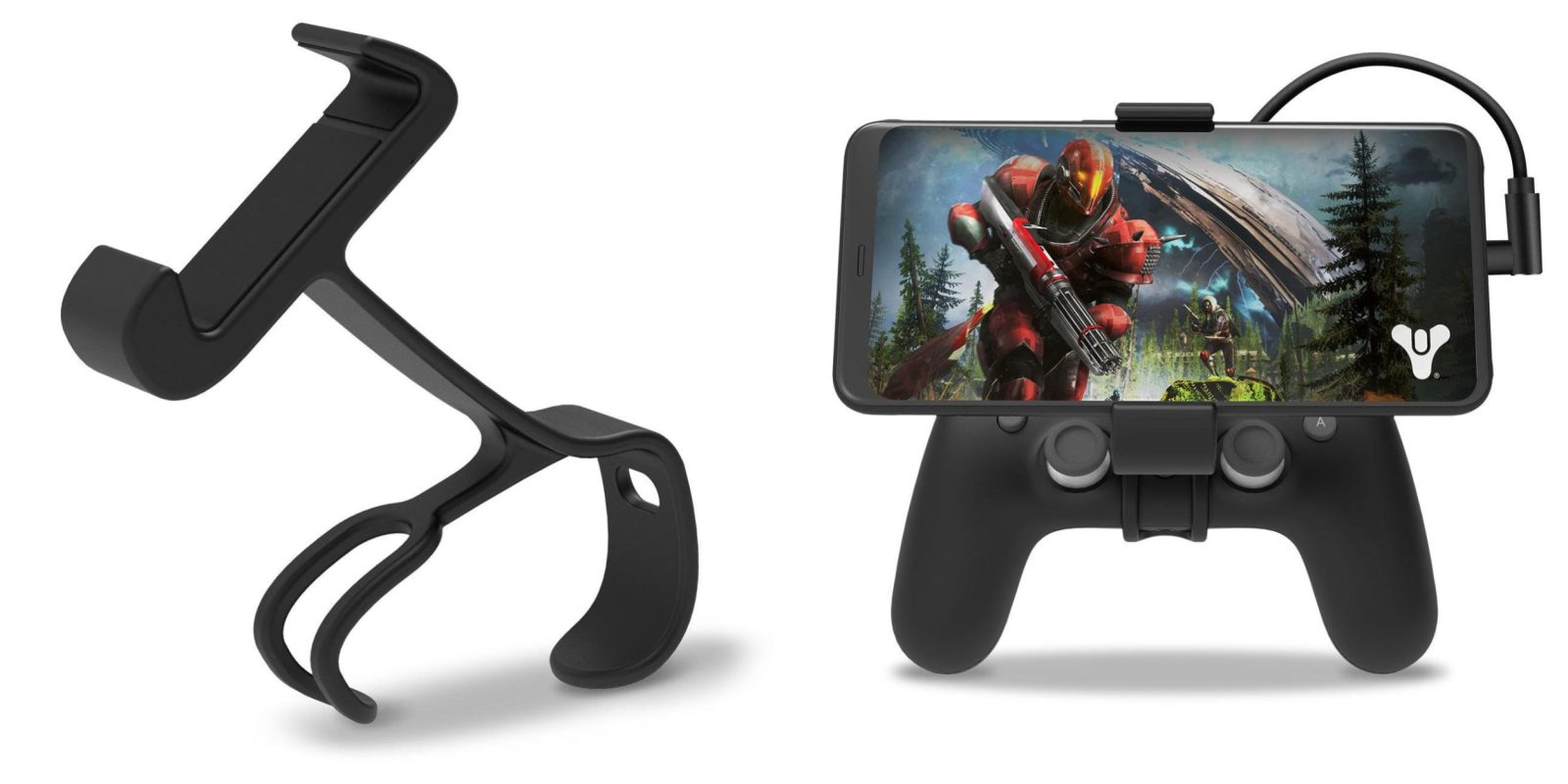 Yesterday, we spotted how the manufacturer Google partnered with to make a phone holder for Stadia pegged availability for “mid-December.” You can now buy the Stadia Controller Claw directly from Power Support.

Update 12/20/19: Power Support’s “first shipment sold out in 24 hours.” Customers can pre-order for the next batch, while early customers have already started receiving the phone holders. Those in Canada can also buy from the Google Store.

Update 1/15/20: The Claw has been out of stock for the past week from the Google Store. It’s currently available from Power Support with availability listed as “usually ships in 1 to 2 business days.” Thanks Arron

Customers can visit the “Power Support Claw for Stadia Controller” page and “Add to cart.” Despite “Availability” listed as “Will be available soon,” you can buy the Made for Google accessory today. Two shoppers over the past 24 hours report that their orders are already shipping.

Pricing at $14.99 is identical to the Google Store, which still says “Coming soon” a month after the listing first appeared on Stadia’s launch day. You have to spend a minimum of $40 from Power Support in the US and Canada to get free shipping.

The Claw is custom-made for Stadia with the team during an AMA detailing its inception. Unlike other accessories, it straps directly onto the face of the Controller with cutouts for the Stadia button, USB-C, and 3.5mm headphone jack.

While it visually obscures most of the buttons, it puts the screen right in front of you for “balanced mobile game play.” Designed for the Pixel 3, Pixel 3 XL, Pixel 3a, Pixel 3a XL, Pixel 4, and Pixel 4 XL, Power Support notes how “many other phones will fit into the holder as well.”

A short USB-C cable is unfortunately not included — given the current lack of wireless Controller support, while Google warns about “marks” when when installing and removing.