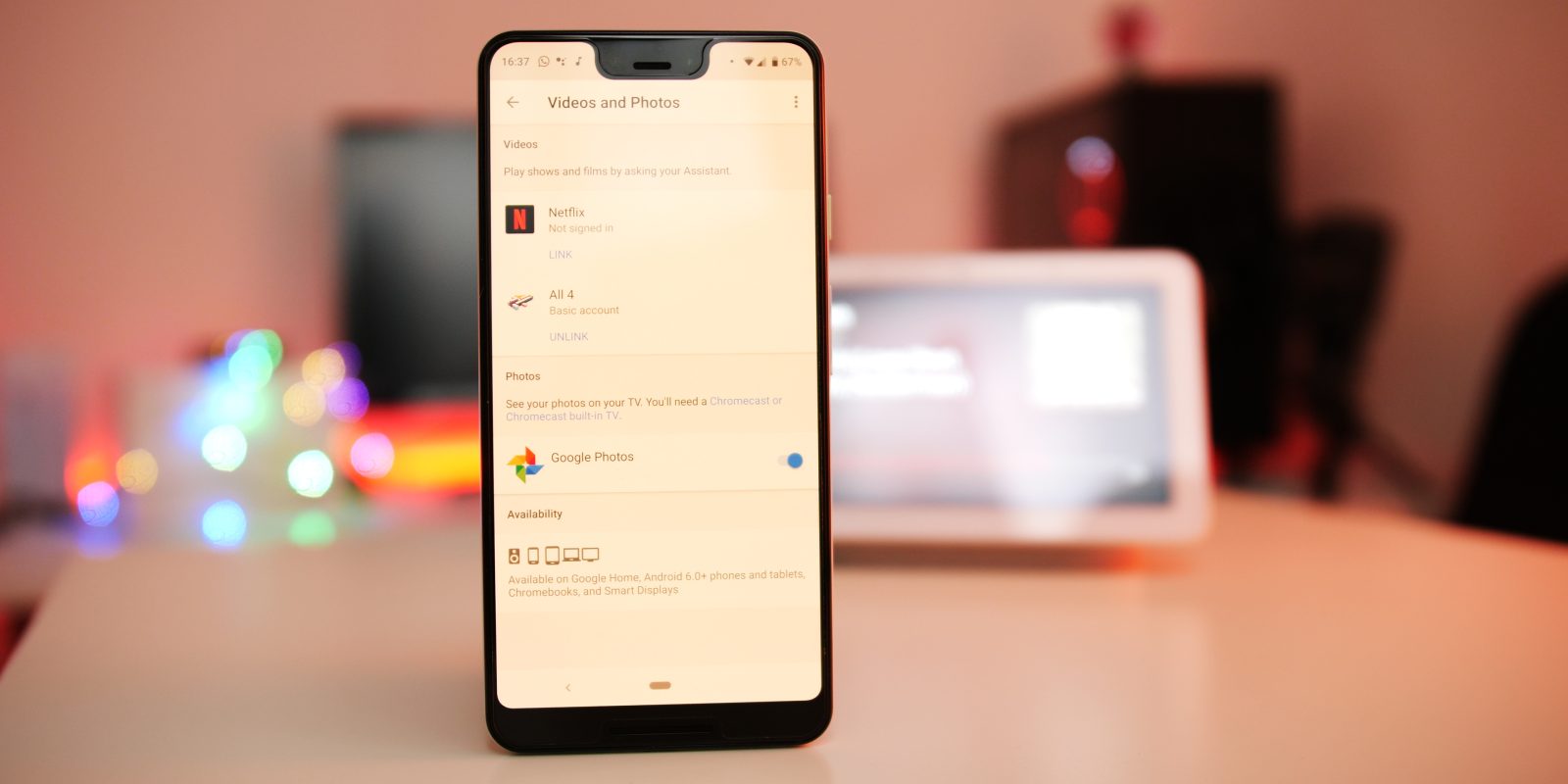 In this week’s top stories: the Google Home app prominently suggests services to link, we review the 2020 Pixel Buds, Android TV rumored to be renamed to “Google TV,” and more.

This week, the Google Home app began presenting people with the suggestion to connect their Google Account with their streaming services accounts. For example, if you have the Netflix app installed, but haven’t connected it to your Google Account, you may see a chip asking you to “Link Netflix.”

Tapping provides an explanation about how linking your Google Account to Netflix enables playback on compatible devices, as well as the privacy ramifications of letting the service be controlled by Assistant voice commands. “Yes, link account” will open a Netflix login page to continue.

The big news in the Made by Google world these last few weeks has been the release of the second-generation Pixel Buds. Our Ben Schoon spent some time with the true wireless earbuds and gave an incredibly in-depth review, covering nearly everything you could ever need to know including whether or not the Pixel Buds are meant for you.

Being earbuds, sound quality is an important aspect of the Pixel Buds. The good news? They sound alright! These aren’t in the same league as high-end earbuds or even the identically-priced Jabra Elite 75t, but the sound is good. They sound basically identical to Apple’s AirPods, just with less reliance on bass. The bass isn’t as strong as AirPods, but feels better. It doesn’t try to overpower the song with something that, frankly, just isn’t there in the first place.

Earlier this year, we reported that Google was working on a second-generation Chromecast Ultra that, despite the name, would actually be powered by Android TV. This week, we shared a rumor that, potentially in anticipation of that Chromecast Ultra, Android TV could be getting rebranded to “Google TV,” a name Google used once before in 2010.

Google has made clear to us multiple times that the Android brand itself isn’t going anywhere. We talked to them about it last year — so rest assured that your phone will continue to run “Android” for the foreseeable future. In our opinion, Google’s love for Android and everything the brand means for the last decade of smartphone history hasn’t been clearer.

A report came out this week with statistics about how many smartwatches were sold in the first quarter of 2020 versus the same period in 2019, showing that overall sales have gone up by 20%. That said, Wear OS has still yet to get a strong foothold in the smartwatch market, appearing in the statistics as part of the “Others” category, which saw limited growth and diminishing market share.

Lastly, OnePlus is rolling out a second Beta update to owners of the OnePlus 5 and 5T which is based on Android 10 and brings the April 2020 security patch. The stable version of the Android 10 update is currently expected to roll out to devices sometime later this month.

We have bad news for those already enjoying the first Android 10-based beta for the OnePlus 5 and 5T, though. This update won’t be rolling out as an OTA update; instead, you’ll have to sideload the .zip files to get the latest security patch and the associated software improvements.