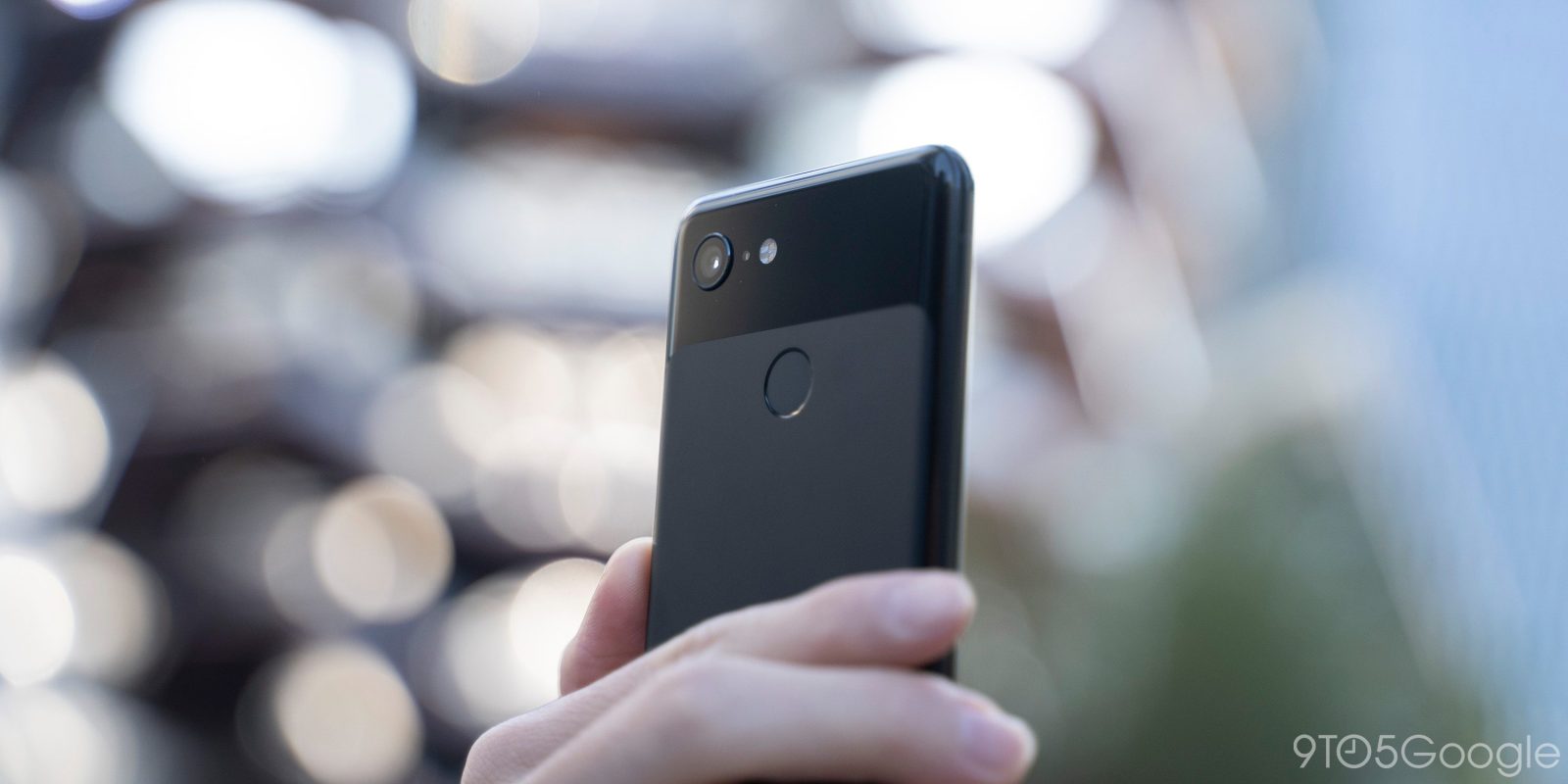 With the launch of every flagship Pixel, Google heavily discounts the previous model to sell remaining inventory. The Pixel 3 and Pixel 3 XL is now officially out of the stock at the Google Store.

As spotted by Android Police this evening, the Pixel 3 is no longer available from the Google Store. It has disappeared from the main product carousel and top Phone navigation dropdown — but still on the page, while visiting the listing takes you to the homepage.

Google confirmed that the store no longer has any stock after several months of the Not Pink Pixel 3 XL remaining available at $599 (64GB) and $699 (128GB) after a deep $300 discount was instituted relatively early into the product’s life cycle.

The phone is also gone from the Google Fi Store, but a handful of retailers still have it in limited capacity. Coincidentally, the Pixel 2 and Pixel 2 XL left the store on April 1 last year, while Pixel 3 accessories are still in stock today. 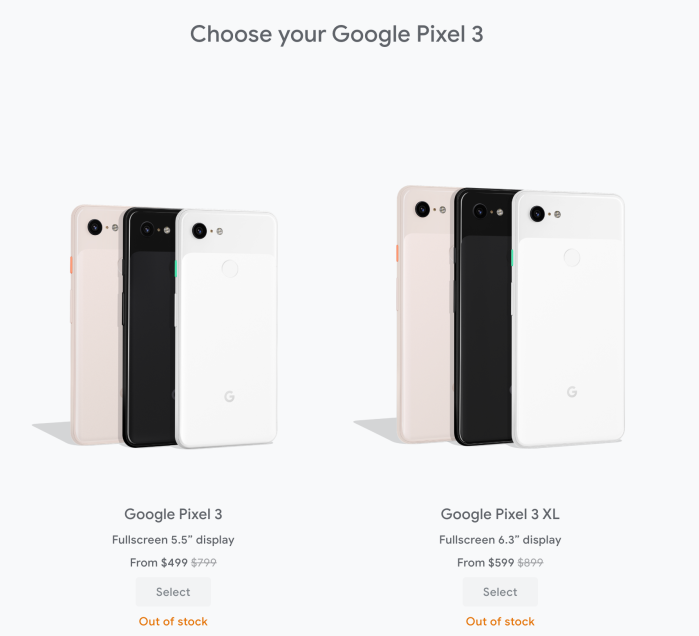 Powered by a Snapdragon 845 with 4GB of RAM, the 2018 flagships launched with Android 9 Pie. The 12.2MP camera was highly competitive against its peers, while two lenses up front provide normal and wide-angle shots. This unique hardware choice was not carried over to the Pixel 4, with Google opting for a FoV that slots right in the middle.

The smaller phone’s 5.5-inch display was paired with a 2,915 mAh battery, while the notch-laden 6.3-inch screen had a 3,430 mAh cell. Design-wise, the Pixel 3 (and 3a) are the last to feature a distinctive shade as Google with the Pixel 4 moved to a clean back surface.