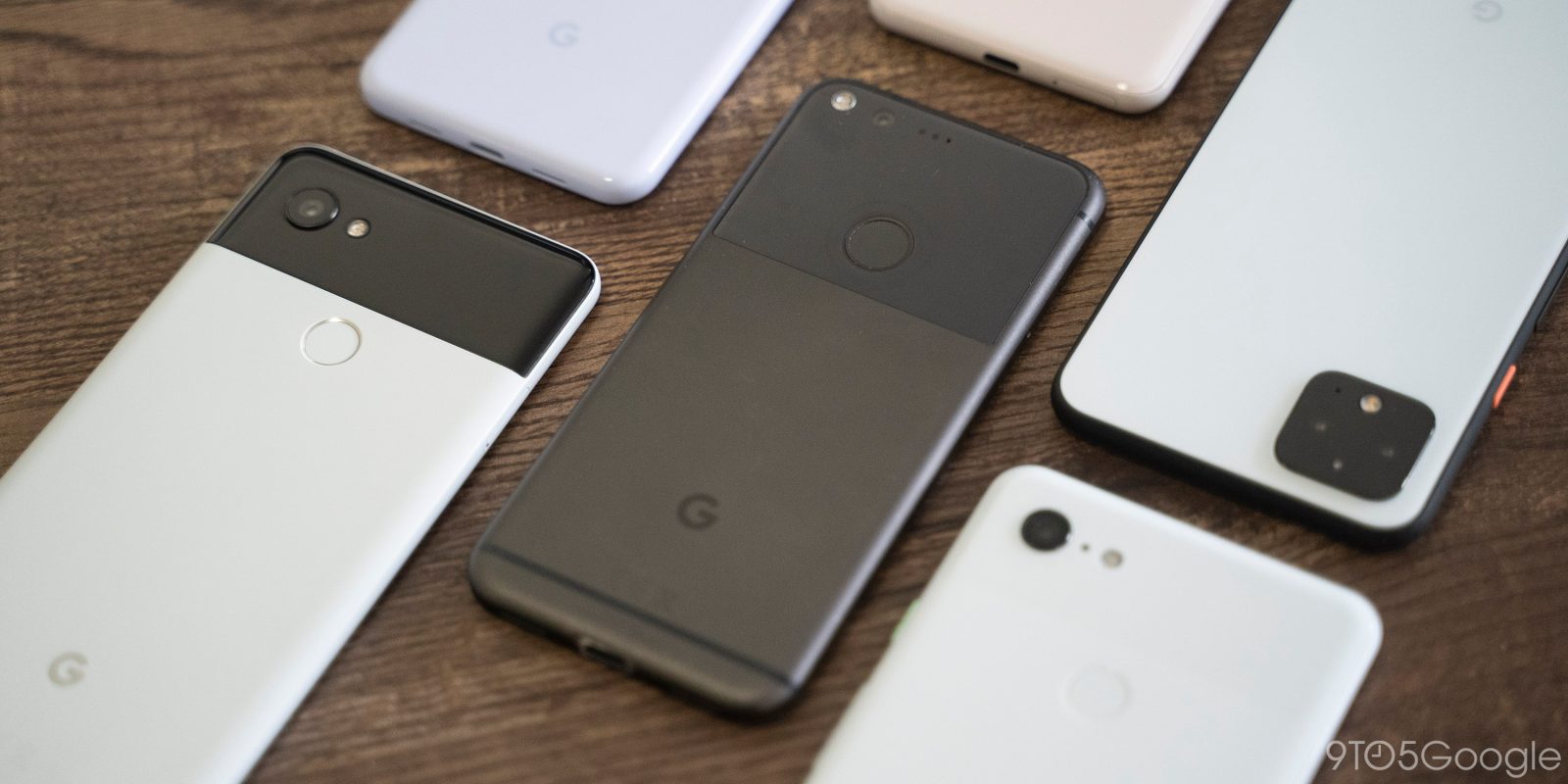 [Update 08/06]: Another week means another device is now supported by the most popular third-party ROM in existence today. If you are a ROG Phone 2 owner, you can jump on the LineageOS 17.1 bandwagon and get a far cleaner mobile OS experience. Asus isn’t exactly terrible at keeping devices updated but this might be a proper long term solution for the 2019 flagship far beyond Android 11. So here is another addition to the updated list:

[Update 07/27]: Three more devices have now gained support for LineageOS 17.1 with the original OnePlus One now getting a taste of Android 10 — albeit courtesy of a third-party ROM — and the Sony Xperia XZ2 and XZ2 Compact (h/t XDA).

If you are insistent on holding on to your Sony or OnePlus smartphone for a little while longer, then slapping on LineageOS 17.1 might be a decent decision to expand the device capabilities and performance. So here is the updated list:

[Update 07/03]: Another month, another set of devices to add support for LineageOS 17.1. We saw a flurry of Motorola and Xiaomi devices gain support for the most popular third-party ROM back in June but now we have just a duo of handsets to add in July.

The latest additions are the Xiaomi Mi A1 and the Samsung Galaxy J7 from 2015 (via XDA). We’re not sure just how popular either of those additions might be, but are least you can get some Android 10 action on your devices.

One downside is that support for the Realme 3 Pro has since been removed, although it did not support LineageOS 17.1 — merely LineageOS 16. It’s not clear at this stage if it will come back in a future update. So here is the updated list:

[Update 06/10]: Some more handsets can now sideload LineageOS 17.1 and get a taste of Android 10 with these being “officially” added to the supported devices list (via Android Police). Some of the new recruits are a throwback to the Nougat and Oreo days of Android, which is testament to the people behind LineageOS.

The most notable new additions are the OnePlus 2 and original Moto G — probably the first “great” affordable Android. However, here’s the updated list:

[Update 06/01]: You may have been aware of a recent attack on LineageOS servers, which meant that certain builds were understandably delayed.  Any devices previously added below would return a code 500 “Internal Server Error” (via XDA-developers). However, it looks as though builds are now returning including a couple of new supported pieces of hardware. Here’s the updated list: