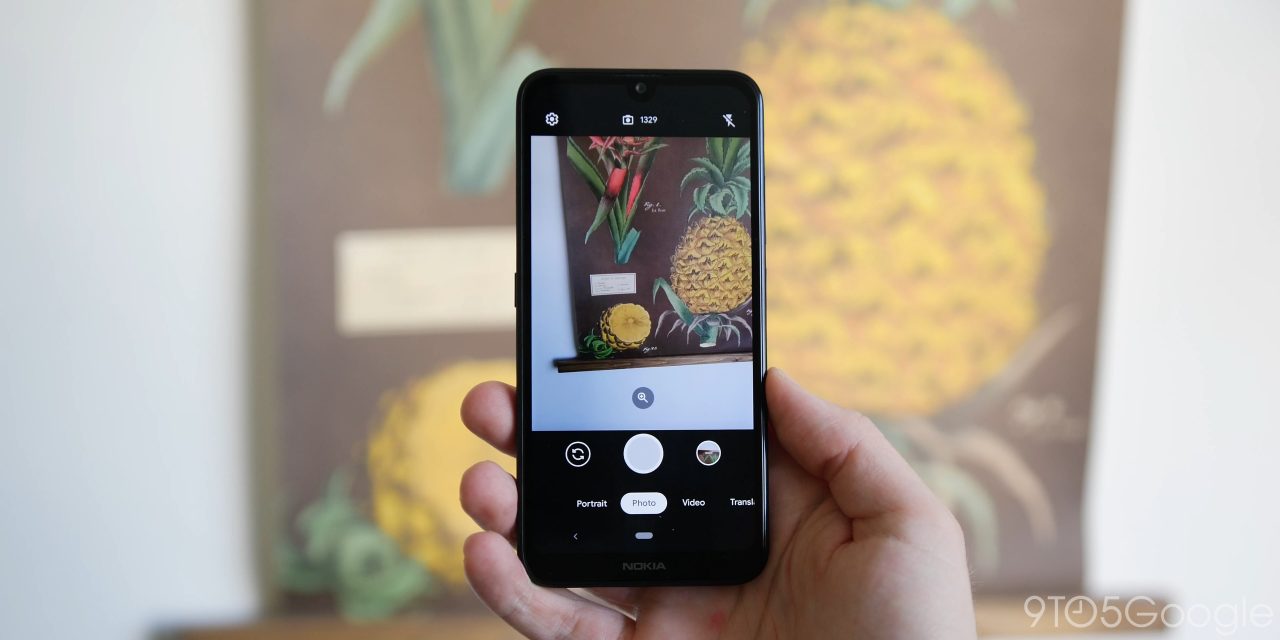 As a way to provide some of Google’s AI photography prowess to low-end smartphones, Google Camera Go has been a fantastic addition to the likes of the Nokia 1.3. While there are options for Portrait Mode and other effects, Google Camera Go is now set to add a dedicated Night Mode for enhanced low-light photography on low-end hardware.

Launched alongside the Nokia 1.3, Google Camera Go comes pre-installed with the application as the default camera application. It provides a very minor taste of the full Google Camera app but for those with devices deemed entry-level.

One notable omission though was that of a Night Mode within Google Camera Go upon launch back in March. It has been optimized for devices shipping with 1GB of RAM or lower — which is often in emerging markets where affordability takes precedence over device capabilities.

The Pixel Night Sight mode has long been seen as one of the very best low-light smartphone photography modes. Adding a Night Mode to Google Camera Go is likely to give those with devices such as the Nokia 1.3 a little bit of that low-light excellence but without needing to use the camera flash.

It will work in very much the same way, as when the shutter button is pressed, the camera app will “automatically capture simultaneous shots and merge them to produce clearer low-light photos.” You won’t need to tweak or adjust your camera settings when using this mode either.

Camera Go users with these devices will now be able to take higher quality pictures with brighter and more accurate colours even in low light environments like dimly-lit indoor spaces or outdoors at night.

The Night Mode feature can also automatically capture simultaneous shots and merge them to produce clearer low-light photos. Users can enable the new feature as an alternative to flash mode when flash is not suitable, and still take great photos without the need to adjust camera settings.

Joris van Mens, Product Manager at Google’s Next Billion Users initiative said, “We want to provide people using entry-level smartphones access to a high-quality camera experience. For many, capturing moments in low light is a matter of trial and error.

“Taking night-time photos requires them to experiment with complicated settings. With Night Mode in Nokia 1.3 and other devices, preserving memories and capturing great photos will be easier for everyone.”

When available, Nokia 1.3 owners in 27 countries will be able to update their pre-installed Google Camera Go app to gain access to the Night Mode. This feature will also be available to other devices in the coming months. Having spent time with Google Camera Go, this new addition will undoubtedly be a welcome addition for enhanced night time and low-light shots — an area that affordable devices such as the Nokia 1.3 struggles substantially.