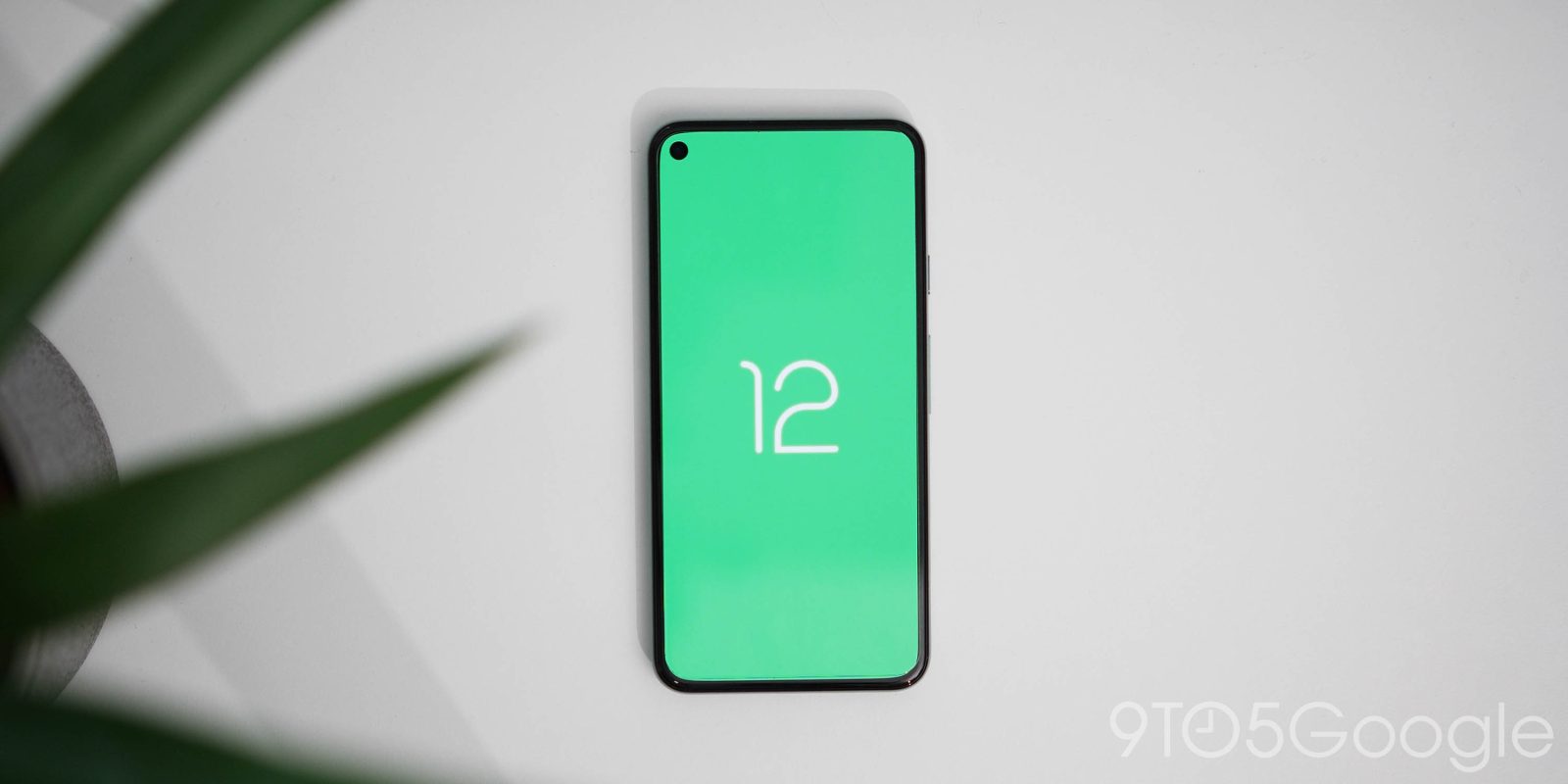 In this week’s top stories: Google releases its first preview of Android 12, Samsung is purportedly killing the most background apps, Pixel phones poised to gain face-based Auto-Rotate, and more.

The biggest Google-related news this week is that, on Thursday, we all got our first taste of the next version of Android thanks to Android 12 Developer Preview 1. Our Abner Li has collected all of the features and tweaks, big and small, for quick perusal.

One improvement people were particularly interested in is that the “Display cutout” feature in Android 12’s Developer Options now has an option to hide the hole punch front-facing camera found on the Pixel 4a, Pixel 4a 5G, and Pixel 5.

Enabling applies a black bar to the status bar that works to partially hide the Pixel 4a, 4a 5G, and 5’s hole punch. The time, notifications, and other system icons remain in place with the new darker background.

This week, the wall of shame over at “Don’t kill my app!” has been updated, moving Samsung up to the top of the offenders list due to changes they’ve made with their Android 11 update. Any app that needs to continue to collect information while in the background, such as a health app, can no longer run in the background by default.

Notably, this comes after Google said it would take measures to prevent exactly this sort of behavior from its Android partners. Clearly, Samsung didn’t get the memo or disregarded it entirely.

Ahead of the Android 12 Developer Preview, we learned that Pixel phones may be gaining a new option for Auto-Rotate that uses your camera to see which way your face is turned. Your phone will determine which way your head is turned relative to the phone and decide which way to rotate based on that.

It’s Likely the tech behind this is a simplified version of the face-shape-recognition capabilities of apps like Snapchat and Google Duo. For obvious privacy reasons, this camera-based check will happen entirely on your device and will not save or send your photo anywhere.

This week, our Damien Wilde did a thorough investigation of former OnePlus director Carl Pei’s new company Nothing, finding that the brand is the new owner of the troubled, recently-defunct Essential brand. This transaction appears to at least include Essential’s trademarks, if not also the company’s various patents.

Nothing is set to reveal more information on upcoming products in the coming days via their official site. Let’s hope that this doesn’t turn out to be… essentially nothing…

One could speculate that this is a play by Nothing to access Essential’s patent catalogue, with numerous patents relating to “Voice setup instructions” and “voice-enabled home setup.” With a major focus for Nothing being on smart devices and, therefore, smart home tech, this would allow even faster development of enhanced technologies as the brand grows rapidly.

In unfortunate Pixel news, it seems that Google’s phones are getting a bad reputation for camera failures, particularly in older models like the Pixel 2 and Pixel 3 series. The ever-growing group of those with the issue report that the Google Camera app — as well as any other app that uses the camera — simply failing to show any image, which could suggest a hardware-related failure.

The reports of camera issues mainly come from rightfully disgruntled Pixel 2 owners, but as AP notes, there are growing reports from those using the Pixel 3, 3a, and even Pixel 4. Given the age of the Pixel 2, if this is indeed a hardware issue, then replacements are not likely to be issued. It could be an issue with wear and tear, but that wouldn’t explain many of the problems seen by users.