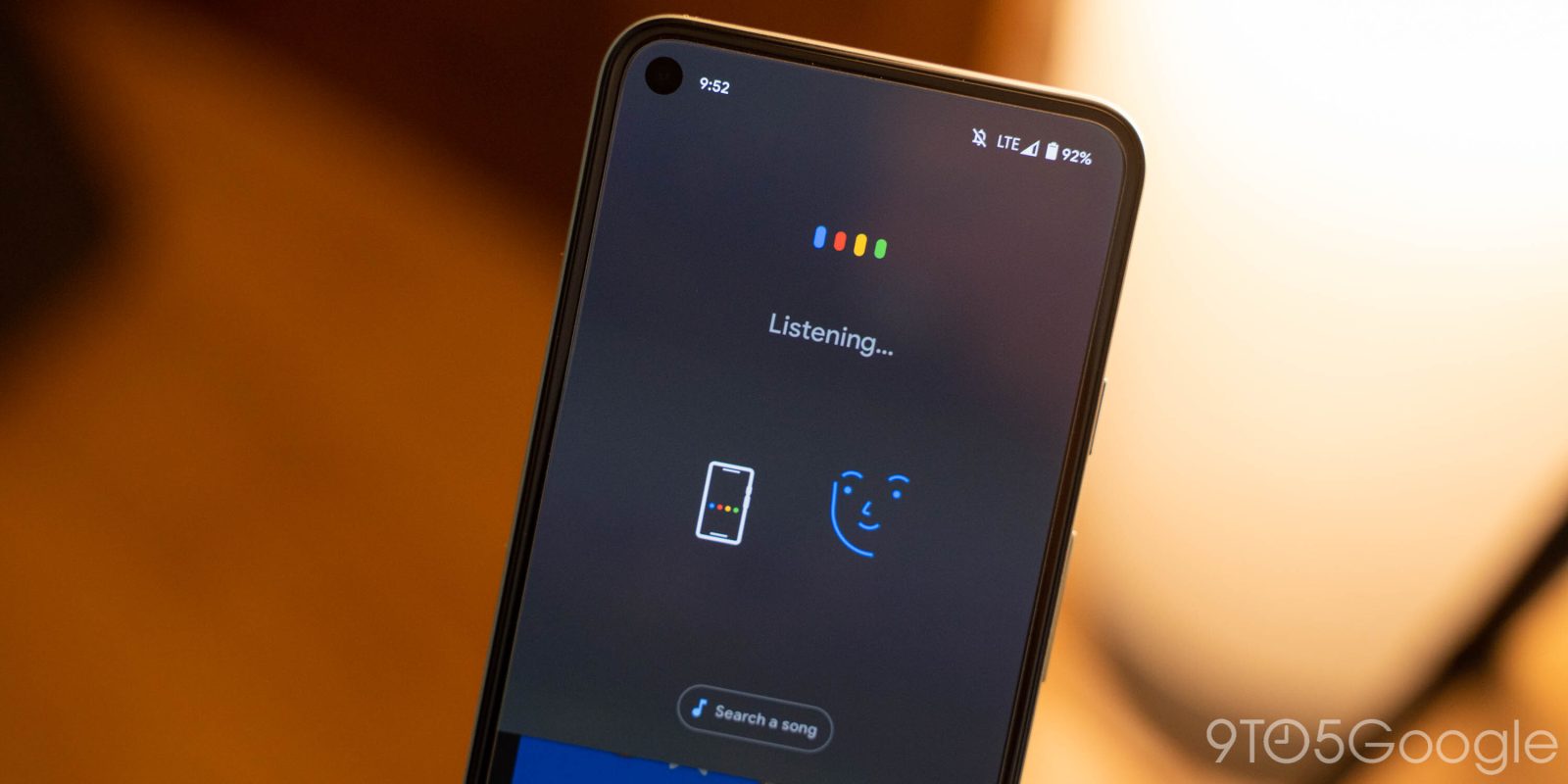 For the past two years, it seemed that Google was on track to replace “Voice Search” on Android with Assistant. That might not be the case anymore as a more modern UI for Google Voice Search is now being tested.

Voice Search, which preceded Assistant and is synonymous with the “Ok Google” hotword, lets you speak queries aloud and have them answered directly by Google Search. For instance, asking about the weather brings up the frog forecast card.

Basic commands are also available, including “set a 5-minute timer” and “turn on the flashlight.” It’s largely redundant given Assistant, but it’s accessible at the top of the Google app, Search bar widget, and app shortcut.

In fact, Google looked to be phasing it out by replacing the microphone icon on the Search widget with Assistant last year, while the Pixel Launcher directly launches the new voice experience.

It now looks like the old feature might persist for a while longer as Google is tweaking the UI. The four-color feedback waveform remains centered, with the “Listening…” prompt, transcription, and “Search a song” button also joining that position. Of course, the biggest change is an animation that shows how you can speak to your phone. It’s not necessary, but the visual flourish is somewhat nice.

Voice Search’s prominence has increased lately thanks to the introduction of “Hum to Search.” That said, it’s odd to have two different voice experiences on the same device. Assistant is more feature-rich and will continue to get all the focus moving forward. For example, finding a song by humming is also available in Assistant.

The new Google Voice Search UI is not yet widely rolled out today, but it’s appearing for more users on the beta channel.