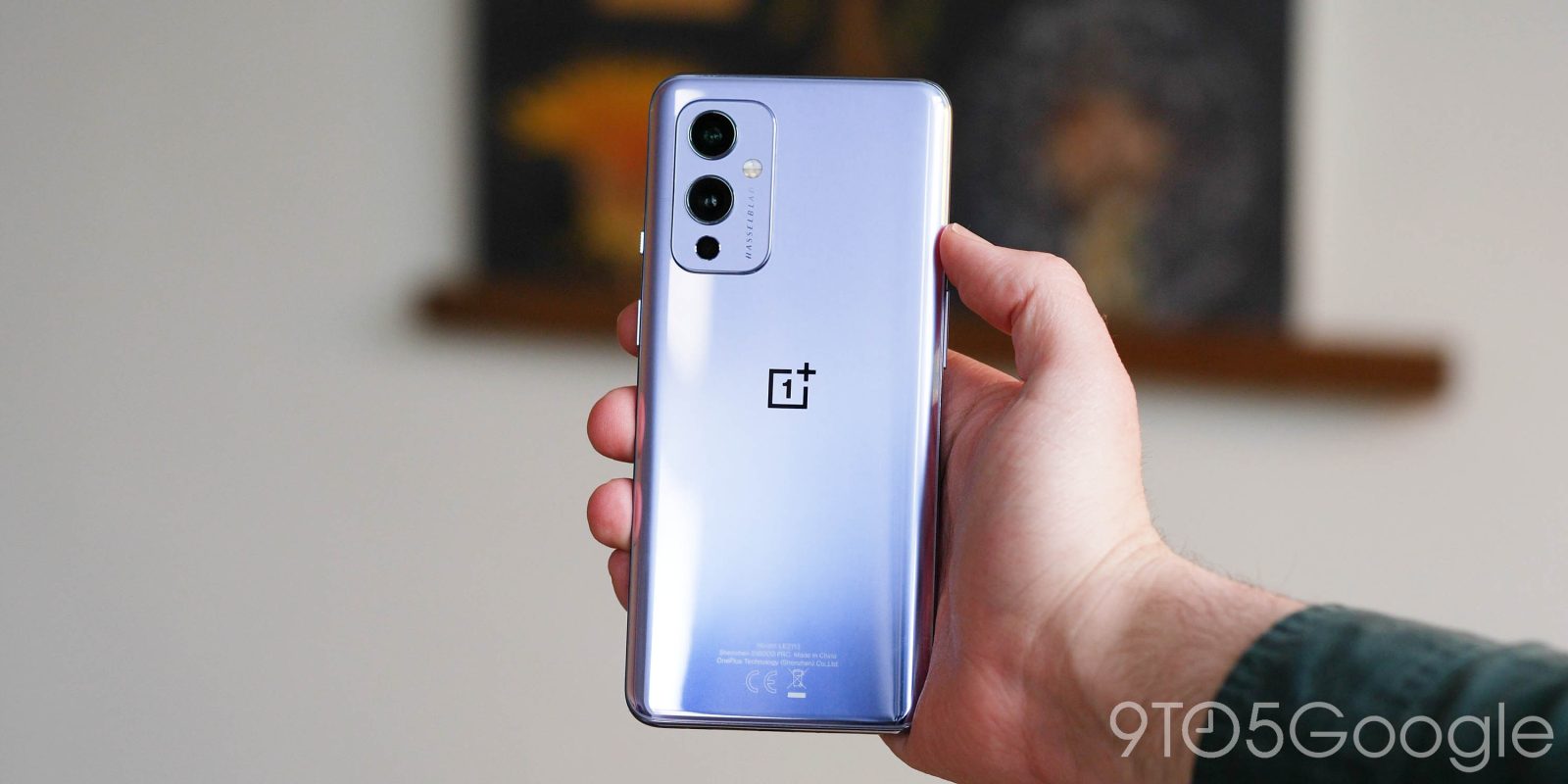 Despite having only just launched officially, the OnePlus 9 and 9 Pro are receiving an OxygenOS 11.2.1.1 day-one update to ensure everything is in order prior to the global releases, which vary from region to region.

The OxygenOS 11.2.1.1.LE15BA update is likely to be available on day one if you have pre-ordered the OnePlus 9 or 9 Pro. Shipping estimates for the OnePlus 9 and 9 Pro vary, with those in the US able to get both devices as early as March 26. That means shortly after unboxing, you should be able to pull the update right away.

What can you expect from this OTA update? Well, there are some notable tweaks to the charging stability, some notification bar fixes, plus plenty of attention paid to the new Hasselblad camera setup — specifically the color tuning and white balance. You can check out the full OxygenOS 11.2.1.1 changelog in the screenshot below:

Most people will install the OxygenOS 11.2.1.1 update without running the previous build, so it’s something you probably need not worry about. Be sure to stay tuned to hear our full thoughts on the OnePlus 9 and 9 Pro in the coming days.