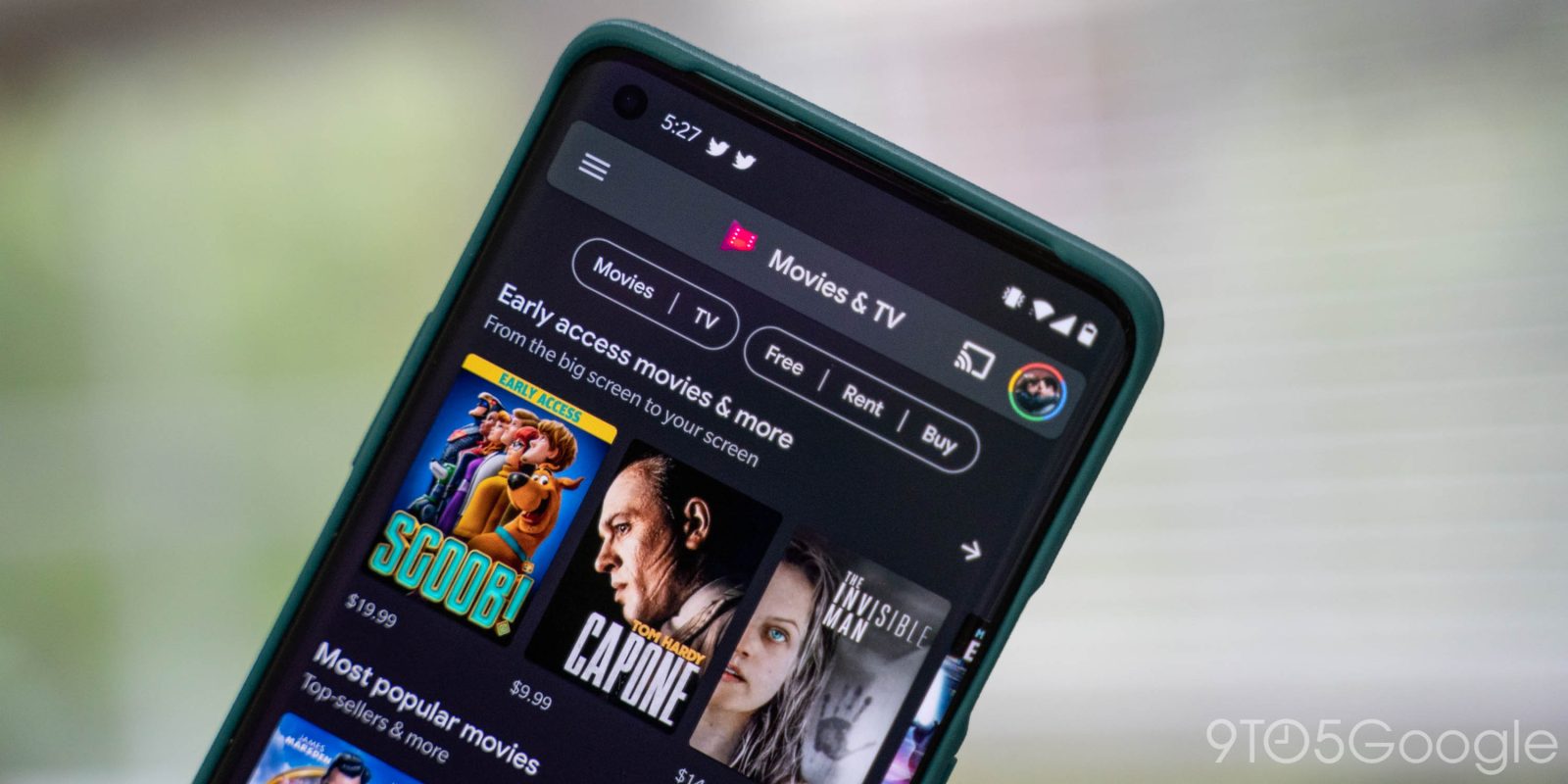 After announcing Google TV last year, its predecessor had an unspoken expiration date. This week, Google has confirmed that it will kill off the Play Movies & TV app on several platforms in the near future.

On select devices, Google will pull the plug on the Play Movies & TV app on a few key platforms. Specifically, Google will shut the app down on Roku as well as smart TV platforms from LG, Samsung, and Vizio. The app will shut down on June 15, 2021 with Google pushing users to YouTube (and YouTube TV) to access their purchases and buy more movies. The company does note that LG NetCast and LG SimpleSmart devices will lose access to Google’s streaming entirely as of June 15.

Starting June 15, 2021, the YouTube app will be your new home for movies and shows on Roku, Samsung, LG, and Vizio smart TVs.¹ The Google Play Movies & TV app will no longer be available on these devices.

Play Movies & TV itself is not shutting down, just the app on these four platforms. The service is set to eventually be replaced by Google TV, though.

Notably, platforms such as Android TV aren’t mentioned here at all. It seems the iOS and Apple TV apps will also continue to function based on Google’s current announcement. One thing that could be hurt as a result of this change, though, is support for 4K and HDR standards, as the YouTube app can be slightly behind compared to the proper Play Movies app, depending on platform.

Google explains that Google Play credits can still be used in the YouTube app and that Family Library content can also be accessed through YouTube, though purchases made through the YouTube app won’t be eligible for Family Sharing. You can still purchase content through the Google Play website for full Family Sharing functionality. Movies Anywhere integration shouldn’t be affected by this change, either.

In an email announcing the change, Google is also offering a promo code for one free movie to longtime customers.