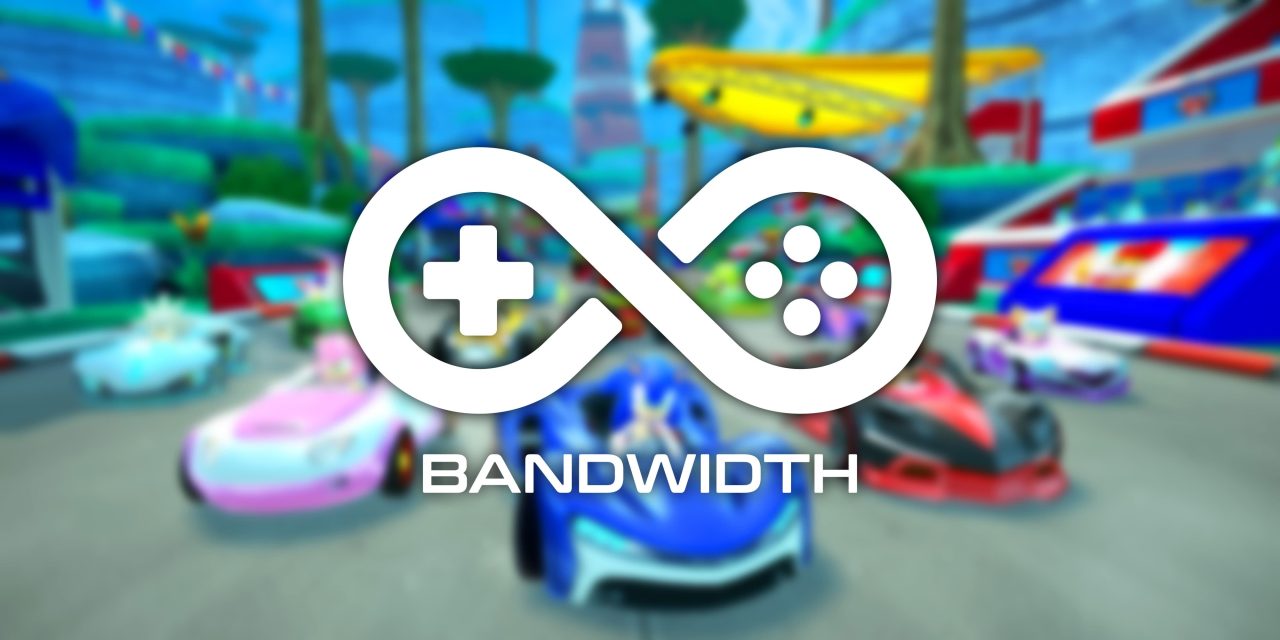 Cloud gaming goes beyond Google Stadia. In our first installment of “Bandwidth,” we’re looking at new games added to GeForce Now, promised for Amazon Luna, and Sony’s plans to build on PlayStation Now.

Seeing as Nvidia’s GeForce Now streaming service adds new games from Steam, the biggest marketplace for digital games, there are a whole lot more additions than what you’ll see on other platforms. This week, a whopping 22 titles were added, headlined by the release of Biomutant.

Games added to GeForce Now this week include:

Luna+ subscribers are getting a few new games in June. Amazon announced this week that Yakuza 0, Killer Queen Black, and The Falconeer will be released over the course of June. Yakuza will arrive on the 24th, while Killer Queen Black launches on June 10. No release date was mentioned for The Falconeer, which looks super interesting and unique.

Sonic is coming to Luna and PlayStation Now

SEGA hosted a huge Sonic-focused event that week that included the arrival of the famous speedy hedgehog on cloud gaming. Team Sonic Racing will join Sonic Mania on Amazon Luna, while that game, Sonic Mania, and Sonic Forces will hit PlayStation Now on June 1.

Also announced was a remaster of Sonic Colors which will be expanding to Xbox, PlayStation, and Switch. No details were confirmed on cloud gaming for that title, but presumably, it could be available through GeForce Now.

At a strategy meeting this week, Sony confirmed some big plans for expansion that include more investment in its cloud gaming platform, PlayStation Now. Sony apparently wants to increase the size of its community from today’s 160 million up to 1 billion.

Without going into much detail, Sony explained that plans to “strengthening the PlayStation Now cloud streaming game service” will involve “investing in or partnering with external studios in addition to investing in its in-house studios to enhance its software offering.” This comes roughly a month after the platform upgraded its streaming cap from 720p to 1080p.