Comment: Apple’s depiction of an Android phone is purposefully degrading, but fairly accurate 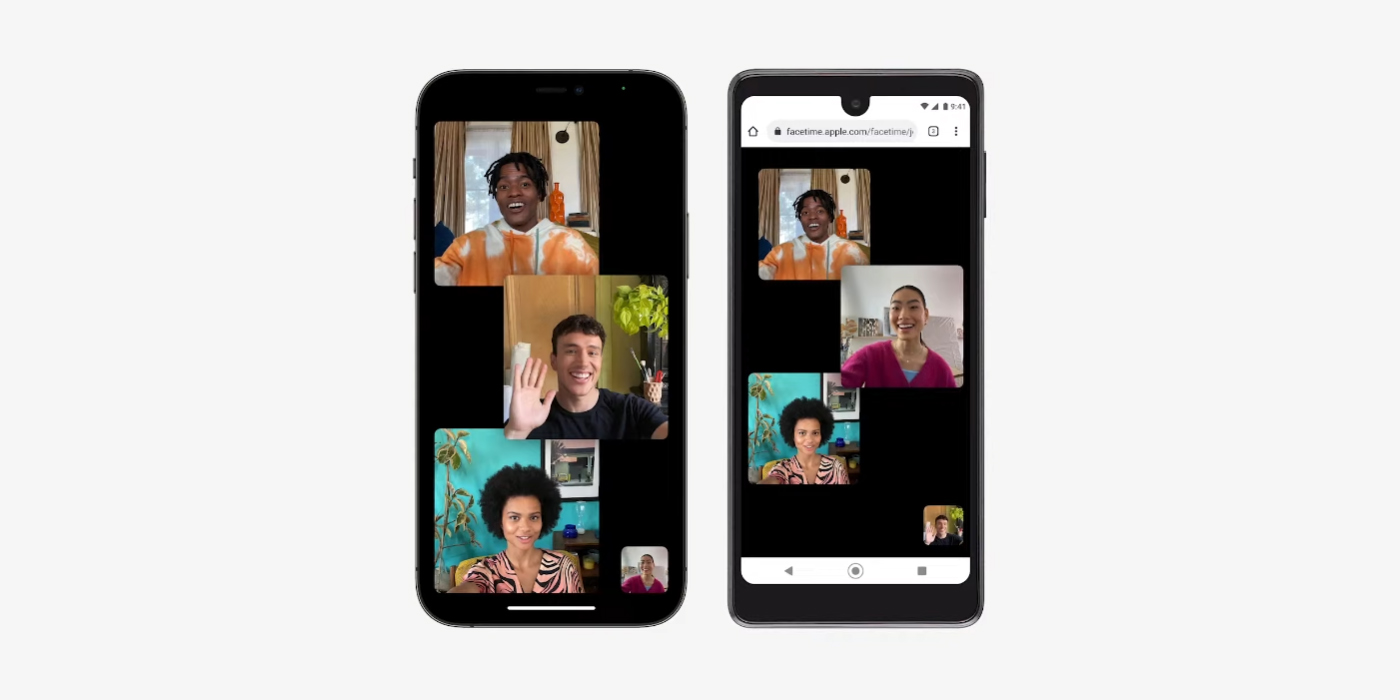 After years of ignoring the fact that it was originally supposed to be a cross-platform standard, Apple finally announced an expansion of FaceTime to Android and Windows devices through a web app allowing users on other platforms to join iOS 15 users in their calls. To go with it, though, Apple picked a pretty ugly-looking and cheap Android phone to depict the functionality. It’s a tactic that’s sure to annoy a lot of Android fans, but the honest truth is this: it’s perfectly accurate.

It’s rare that Apple talks about Android at all, but when they do, it’s usually to poke fun at how new software updates are slow to arrive on a lot of devices, an argument that, at this point, is starting to become less and less important, especially as Samsung gets its act together.

At WWDC 2021 today, Apple called out Android by name while mentioning that iOS 15 would enable FaceTime calls across platforms through a web app. It’s great to see, but the device picked to showcase the functionality on Android was what appears to be an LG Stylo 6, or at least some visually similar device (the bezels look a bit exaggerated compared to that device). The Stylo series is one of the most popular phones sold at prepaid carriers.

It’s pretty obvious that Apple picked this device on purpose. Visually, it’s a device that doesn’t stand out compared to the iPhone 11 Pro it’s next to in any positive way whatsoever. It’s not the first time the company has done that, either. The Beats app for Android, to this day, still shows the 2015-released Nexus 6P in its Play Store Listing, and the “Move to iOS” transfer app shows the bezel-heavy HTC One M8 alongside an iPhone X. Both of those apps have been updated in the past few months, by the way.

But really, that comes as no surprise. After all, why should Android be painted in a good light by Apple? Apple isn’t trying to encourage people to use FaceTime on Android; it’s only opening a pathway for those already using an Android phone to use a service that iPhone users generally praise. This choice purposefully degrades Android as a platform, showing it as a low-end alternative for the people who can’t afford iPhones.

Here’s the thing, though. Unfortunate as it may be, in the United States, that’s a relatively accurate depiction of Android’s market share.

iPhones dominate the United States as a whole, and that number is only growing. StatCounter estimates that as of May 2021, iOS holds about 58% of the mobile operating system share in the United States to Android’s 41%. Breaking that down further, CounterPoint reported that Apple holds 55% of smartphone shipments in the US, with Samsung in second place at 27% and LG behind at 7%.

It’s thanks to those stats we can see how Apple’s depiction of Android is, unfortunately, an accurate one. A breakdown from Statista shows that Apple usually dominates the most popular smartphone models sold in the US. The only devices that break into the top 5 are generally from Samsung, and usually, they’re budget devices. Looking quarterly from October 2019 to October 2020, the only devices that made the top 5 outside of Apple smartphones were the Galaxy A10e, Galaxy A20, and Galaxy Note 20 Ultra 5G — two devices far cheaper than anything Apple sells and a third that offers a feature no Apple smartphone ever has. See a pattern there?

None of this is to say that flagship Android phones don’t matter; they very much do as, often, they push the industry forward, including Apple. Heck, half of WWDC today was Apple playing catchup to Google on a software level. But the truth is that when Apple depicts Android as a mid-range phone, it’s just as accurate as it is degrading.