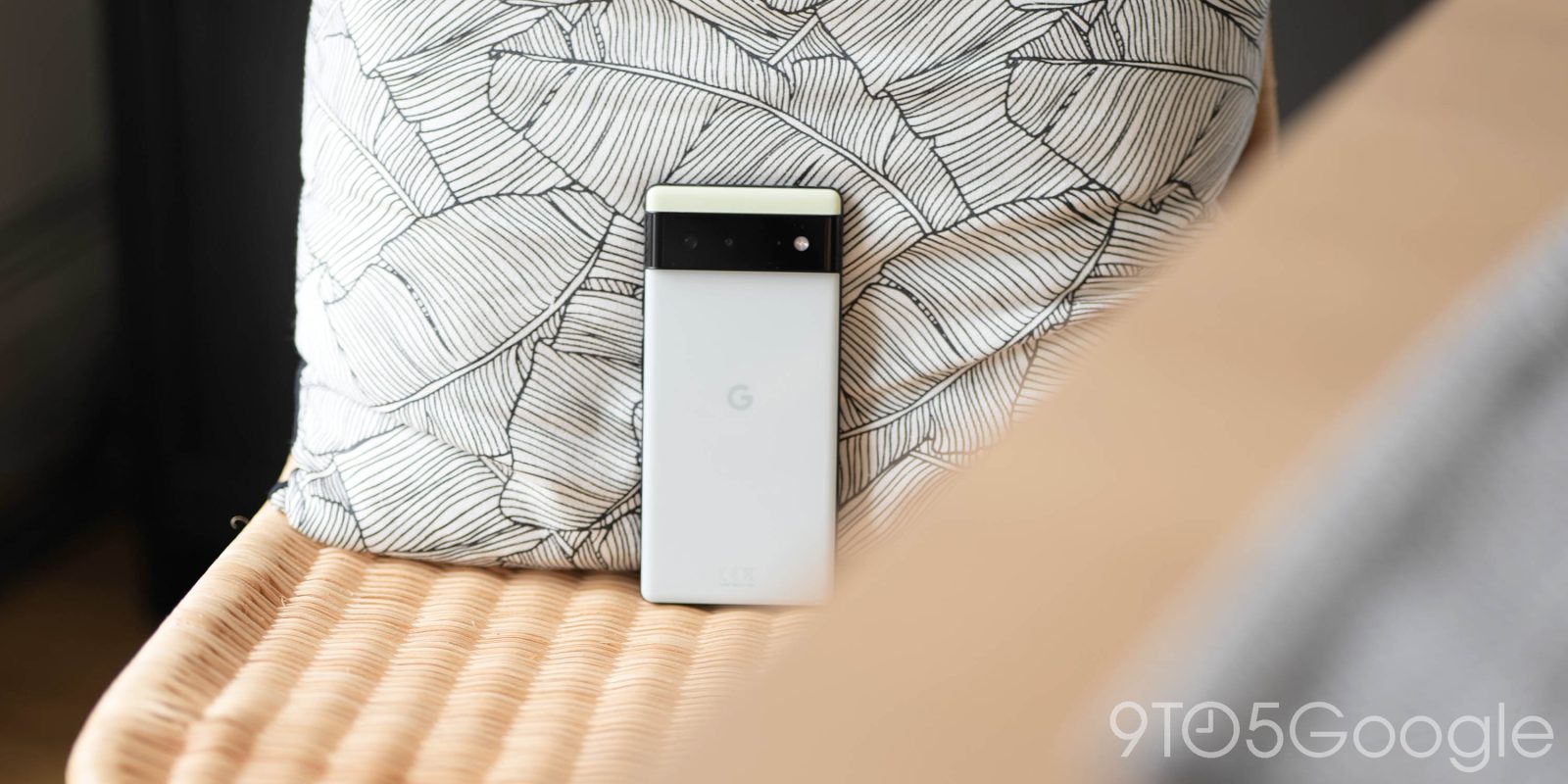 The recent release of an excellent Made by Google smartphone is not only great for Pixel fans, it might actually pique the interest of OnePlus and OxygenOS stalwarts looking at the “Oppo-ification” of their favorite OEM in confusion.

I’ll start by saying that while Oppo makes some solid products, and the Find X series really is great, OnePlus has always cultivated a rabid fanbase courtesy of the clean software experience, high-end internals, and quality design all at a compelling price point. Now it would be naive to think that OnePlus’ desire for fans to view the BBK-owned firm as a “plucky upstart” could continue forever – as it couldn’t be further from the truth.

This transition is no coincidence. In reality, there is only so long that an “enthusiast” tech brand can stay on the fringes of mainstream appeal. YouTuber and former Oppo employee TechAltar AKA Marton Barcza explained this concept wonderfully in just 10 minutes and I recommend all tech fans watch it. Conversely (and oddly), Google’s own efforts to achieve much wider mainstream appeal with the Pixel series might now appeal to the original OnePlus and OxygenOS fanbase.

A cause of this is OxygenOS’s diversion from the “clean and fast” marketing that helped propel the firm to huge recent market gains across the globe. If you haven’t already seen our hands-on with OxygenOS 12.0 and were unaware, OxygenOS and ColorOS are set to merge, with the former effectively becoming a launcher or “skin” for the “main” OnePlus experience.

While it isn’t completely terrible, OxygenOS will never be the same again. It’s even more painful as we’ve lauded OxygenOS for improving upon the Pixel software experience in years past. The writing was undoubtedly on the wall back when OnePlus introduced OxygenOS 11.0, which is based upon Android 11. No longer was there an air of AOSP, but rather a whiff of Oppo and its own ColorOS.

When Android 12 comes to OnePlus devices over the next few months there could be a seismic shift as the original fanbase looks to move to new pastures. I posit that the recently released – and overall solid – Pixel 6 series offers longtime OnePlus and OxygenOS fans a clean break from their long-standing smartphone brand of choice.

Sure, Google’s own chipset isn’t quite up to the same levels as the highest-end Qualcomm chips found in OnePlus smartphones, but there’s no doubt that the daily performance is fairly similar thanks to some serious software tuning. Plus, over time, Tensor chip follow-ups will get closer to the best in the business.

Tensor, and by extension Android 12, on Pixel devices include that “clean” experience you’d come to expect. Plus, the software brings new features like Magic Eraser, Face Unblur, live real-time translations on-device, the excellent Now Playing song identification feature, Material You, Dynamic Color, and that is just the tip of the iceberg. The Google Camera app on Pixel hardware includes a number of features that wipe the floor with OnePlus smartphones.

Over the past few years, OxygenOS has also started to pick up a little bit of bloat here and there. Say goodbye to that with a Pixel. What you see is what you get. Clean and simple. Plus, with Feature Drops, expect more new and exclusive features sprinkled in over time.

Back to the matter at hand, here’s why I’m confident of my initial claim. Firstly, although Android on Pixel devices has never been “stock” – “stock Android” is actually closer to Android One – you get that clean software experience you’ve associated with OxygenOS courtesy of prompt, monthly updates and at least three years of Android upgrades included. This goes beyond OnePlus’ commitments and promises but with the added bonus of more consistent OTA updates.

Secondly, it’s no secret that OnePlus smartphones haven’t quite lived up to the camera expectations. The Pixel 6 and especially the 6 Pro seem to put Google back near the top of the photo performance leaderboards. Sure, the Hasselblad camera tie-in on the OnePlus 9 series has improved things, but it’s still littered with issues and doesn’t quite cut it for a so-called “flagship.” This is a byproduct of switching from OnePlus and OxygenOS to a Google Pixel, but it’s an important one nonetheless.

However you look at things, OnePlus is simply no longer the company that it once was. The departure of Carl Pei was arguably the biggest indication of this shift in recent years, but massive sweeping changes to one of the most beloved facets of the smartphone brand might eventually see people leaving in droves. You don’t even need to take my word for it; a quick glance at the /r/OnePlus subreddit over the past few weeks and months has many people asking if Google’s Pixel series is the way to head now that OxygenOS is to be enveloped.

None of this is an indictment of ColorOS, which has actually improved drastically over the past few years, it’s more a sorry transitional period for fans. Luckily, the Google Pixel offers OxygenOS devotees a comfortable new home without any added shenanigans.