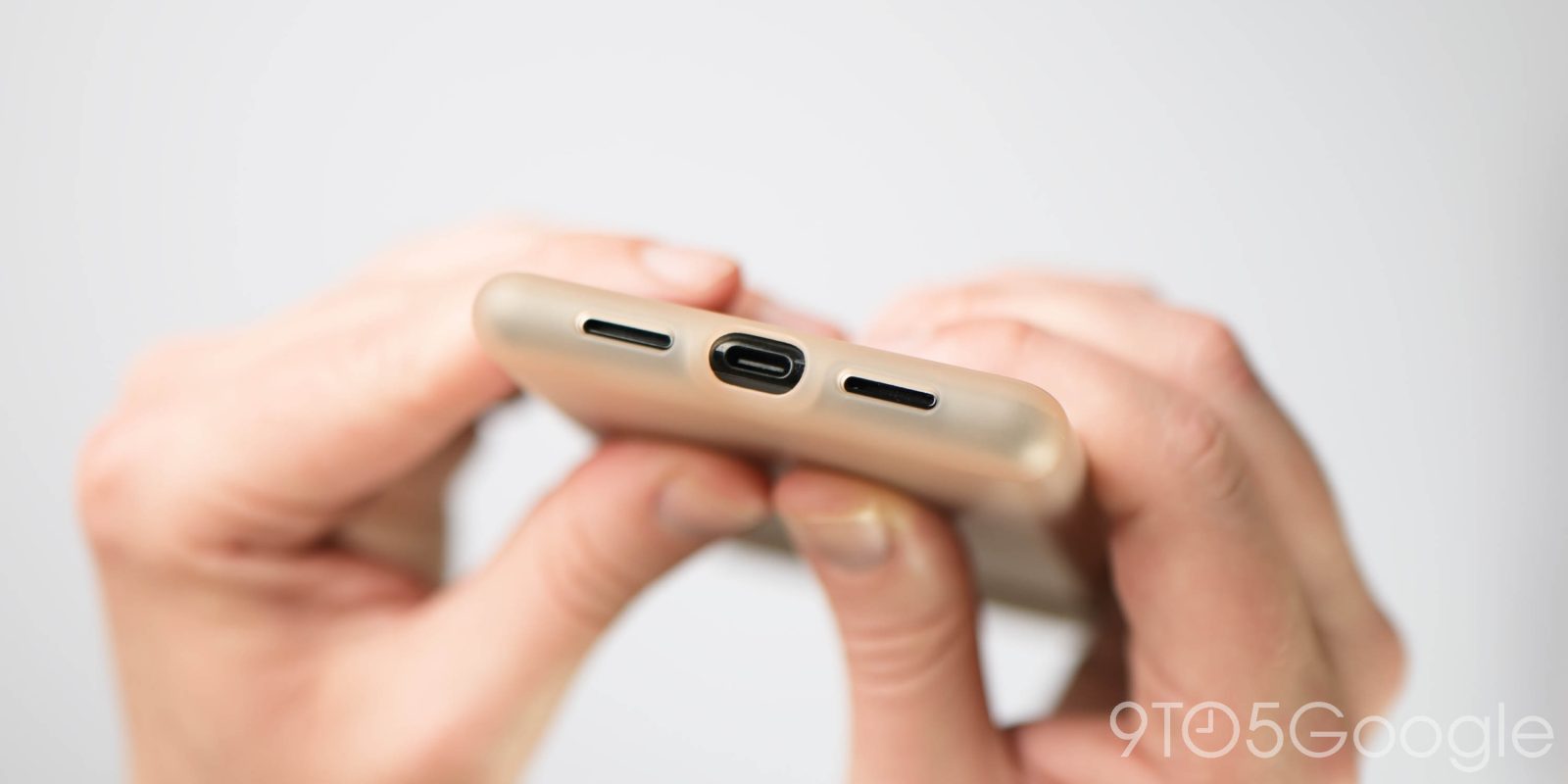 At the start of this month, testing revealed that the Pixel 6 Pro’s peak power draw was not that of the 30W charger that Google sold. The company has now gone ahead and detailed “how charging works on Pixel 6 and Pixel 6 Pro.”

The Pixel 6 and 6 Pro (5,003mAh) have the largest ever batteries in a flagship Google phone, though the 5a at 4,680mAh is slightly larger than the 6’s 4,614mAh. As such, Google made “upgrades to charging” so that “bigger battery shouldn’t have to mean it takes longer to charge to 100%.”

The company opted to “strike a balance between battery life, longevity and fast charging.” Specifically, the Pixel 6 will charge quickly when you’re running low on power, but otherwise “minimize degradation to preserve the lifespan of your battery.”

Regardless of available power coming from the wall plug, the actual power delivered through a full charge cycle varies over the course of a single charge. The charge rate at any moment is based on factors such as battery cell and system design, temperature, system usage, and state of charge.

Today’s post, for the first time, confirms that peak wired power draw is 21W for the Pixel 6 and 23W for the Pixel 6 Pro. If those stats seem familiar, they are identical to what Google listed for wireless charging on its product page. The criticism is that Google actively touted the 30W charger even though the phones cannot reach those speeds.

Lastly, Google says it designed the upcoming 2nd-gen Pixel Stand, which has an active cooling fan, and wall brick to “deliver the maximum power needed to charge the Pixel 6 and Pixel 6 Pro rapidly.”