These are the best smartwatches for Android [Late 2021] 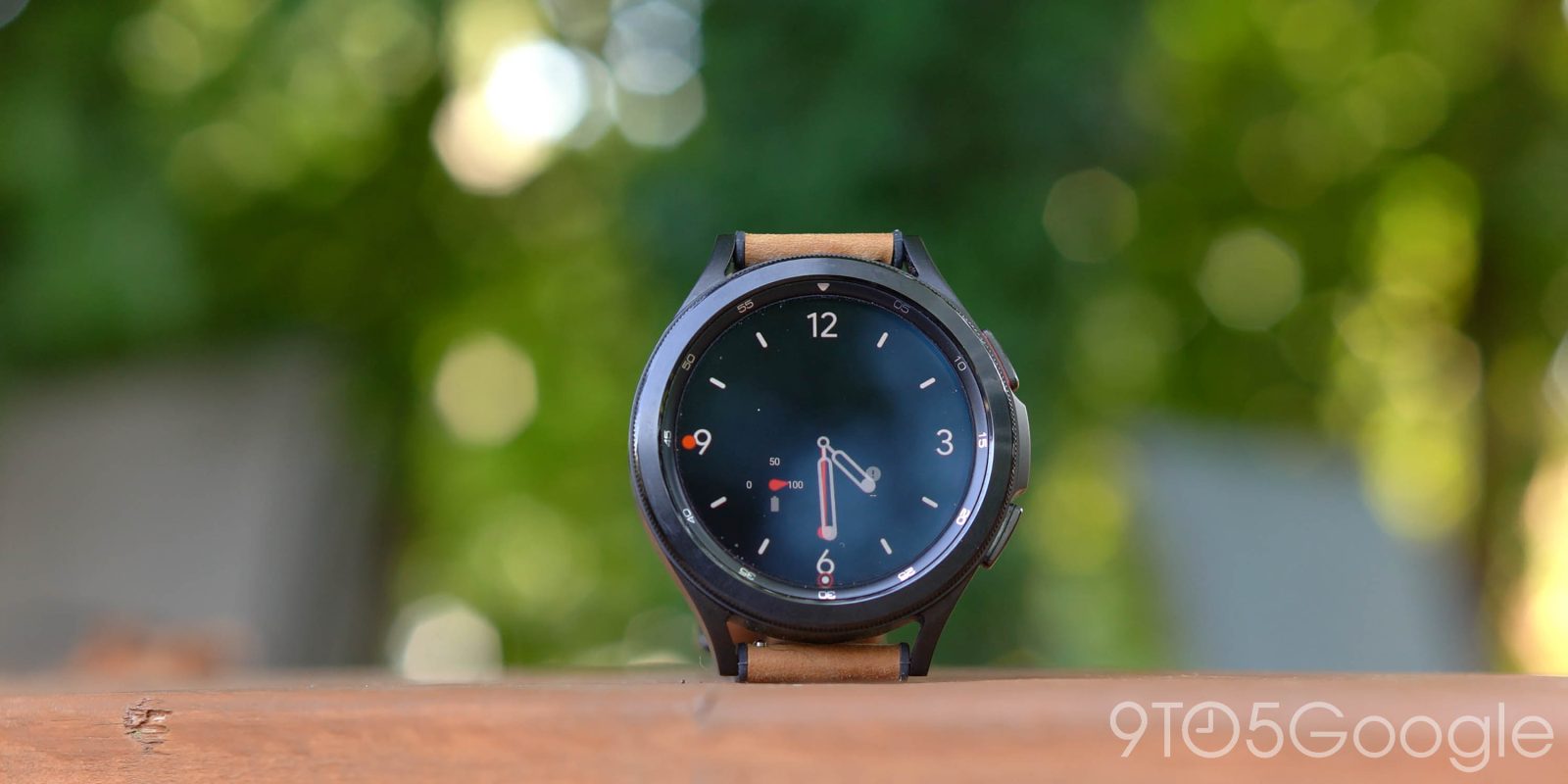 Black Friday and associated holiday sales are some of the best times to buy a smartwatch, but many Android users don’t have a definitive go-to option for a smartwatch. In late 2021, these are the best smartwatches you can buy for nearly any Android phone.

While Samsung’s Galaxy Watch 4 is definitely best optimized for Galaxy smartphones, it’s still the best overall smartwatch for any Android smartphone in 2021.

Available from $249 – and with relatively heavy discounts around Black Friday – the Galaxy Watch 4 runs on top of Google’s Wear OS platform, but the new version that was built in collaboration with Samsung. The updated operating system brings the best of Samsung’s Tizen OS including the interface and specialized apps, but with the addition of access to some Google services such as Maps, the Play Store, and Google Pay. Wear OS 3 is only available on this smartwatch for the time being, and it brings better battery life, improved app performance, and more along with it. Bixby is perhaps the biggest deal breaker in the software, with Assistant not available.

Wear OS 3 makes the Galaxy Watch 4 a great smartwatch, but it’s Samsung’s health suite that makes it a solid fitness device. Samsung Health allows users to track their steps, heart rate, blood oxygen levels, sleep, and more, along with the ability to take an ECG and see Body Composition data, all from your wrist. Most of these features work with the watch paired to an Android phone, though ECG is lost on non-Samsung devices.

Overall, it’s really a no-brainer to get the Galaxy Watch 4 for an Android phone. At the moment, there’s nothing that better accomplishes all of these core tasks while also being compatible with Android. The Galaxy Watch 4 is Android’s Apple Watch, at least for now.

The Galaxy Watch 4 comes in two models, a sporty standard option and a “Classic” design that has a physical rotating bezel. Pricing for the standard model starts at $249 – and has been as low as $180 around Black Friday from retailers such as Amazon – while the Classic starts at $329. Sizes range from 40mm to 46mm.

If you mainly care about fitness from your smartwatch experience, options from the Google-owned Fitbit will suit you just great. The Fitbit Versa 3 and Fitbit Sense both offer killer battery life, striking designs, excellent Android support, and one of the best fitness experiences on a smartwatch.

Starting with the fitness features, Versa 3 and Sense are among the best smartwatches for Android in 2021 because they hit all the right notes. Both of Fitbit’s models can capture data on your heart rate, steps, sleep, and more. Everything is synced to the Fitbit app that can score your sleep, help you set and reach activity goals, and even assist in tracking calories and weight loss. While Samsung’s health suite can do much of this, Fitbit can integrate with other apps and products to give you a fuller look into your health and activity. Plus, a Fitbit Premium subscription – each watch comes with six months free – opens the app to more in-depth data, workouts, meditation sessions, and more. The Fitbit Sense also adds support for ECG.

As a smartwatch, Fitbit OS handles the basics just fine. You can get notifications from any app, use Google Assistant, and select apps. There are also plenty of watchface options in Fitbit’s store. However, you just won’t get the same app support or features as a more dedicated smartwatch will offer, as we mentioned in our review. These products even support Fast Pair features with Android phones and can hit up to five days on a single charge depending on how you use them.

From $229 for the Versa 3 and $299 for the Sense, Fitbit’s smartwatches are indeed some of the best for Android users focused on their fitness over all else. Plus, we’ve seen discounts taking them down as low as $180 around Black Friday, with the Sense up to $100 off.

If fitness can take a backseat to apps, the TicWatch Pro 3 is a solid option for great battery life. Where the Galaxy Watch 4 generally lasts less than two days, even less with the always-on option enabled, Mobvoi’s TicWatch Pro 3 can easily make it through two to four days depending on usage in our testing.

The TicWatch gets that endurance, thanks to its clever dual-layer display. There’s a standard OLED panel that has a low-power display over top so you can see the time constantly.

Powering the experience on TicWatch Pro 3 is the Snapdragon 4100 chip, which means the device is currently on Wear OS 2, but will be eligible for Wear OS 3 next year. In the meantime, Wear OS 2 grants the watch access to the Play Store, Google Assistant, and Mobvoi’s messy, but sufficient fitness suite.

The TicWatch Pro 3 is one of the only Wear OS smartwatches we can recommend today. And we urge you not to waste your hard-earned dollars on anything using a Snapdragon Wear 3100 processor. If it’s not on this list, we’d advise you don’t buy it.