How to install the Android 12 Beta on Samsung Galaxy smartphones 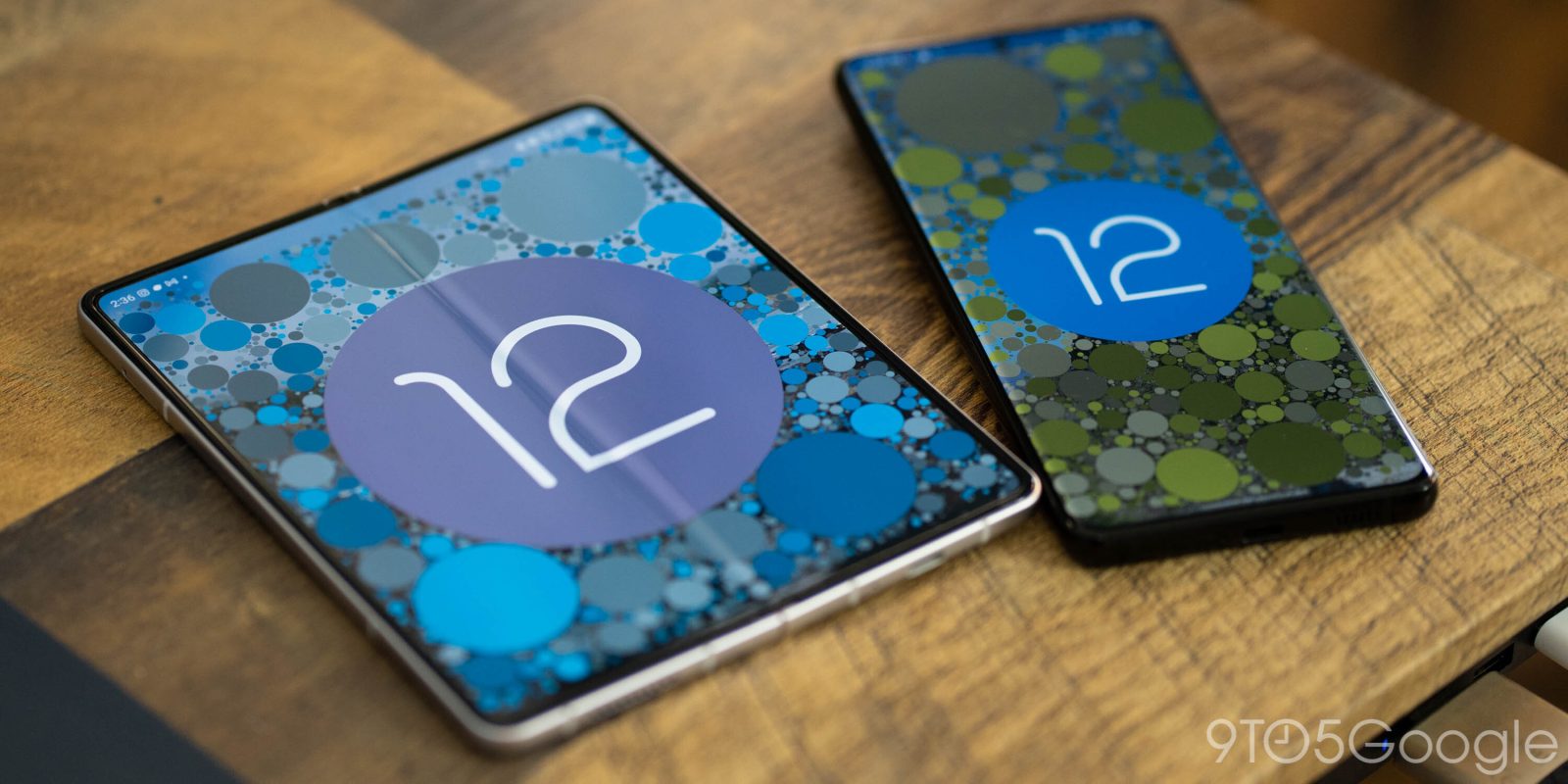 Android 12 brings a lot of exciting features to the OS, even in Samsung Galaxy devices. With the beta release of One UI 4, Samsung devices are able to take advantage of new color-theming options and privacy features. Fortunately, Samsung is making the beta available to a few select devices before Android 12 is completely released.

Fortunately, Samsung makes it incredibly easy to sign up for the Android 12 beta, not even requiring a computer. In order to register for the OTA, users need to head over to the Samsung Members app. This app is normally preloaded onto Galaxy devices, so finding it shouldn’t be an issue, but you will need to be signed into a Samsung account to use the app. After opening the app, in some cases, there will be a carousel of cards at the top. One card should advertise the “One UI Beta Program.” If that card is nowhere to be seen, you can find the page in the Benefits section of the app.

After clicking the card, go ahead and hit Register and read through the terms of the beta. Once read, hit Enroll and wait for Samsung to send you a notification about the update.

How to install Android 12 Beta on Samsung phones

If the Samsung Members App doesn’t immediately send a notification about upgrading to One UI 4, you can easily force the installation once the device has been registered. Simply head into Settings and find your way to Software Update, towards the bottom of the page. From there, you should see the prompt to install One UI 4 or an option to Check for updates. The update should take no more than a few minutes to download, and not much longer to install.

Which phones are eligible?

In One UI 4’s current beta state, Samsung is only allowing for a few devices to take advantage of the unfinished upgrade. The One UI 4 beta program is available for the following devices:

Additionally, the Android 12 beta is only available in these regions, depending on the device.

Even though the Galaxy S21 series is eligible, the beta is closed as of late October to users who haven’t already signed up. The Galaxy Z Fold 3 and Z Flip 3 on the other hand are still in open beta, allowing for anyone with those devices who wants to test Android 12 able to do so. It’s also worth noting that in most cases, only unlocked devices will be eligible for the upgrade, with the exception being to carrier models sold by Sprint/T-Mobile.

Update 11/10: As suspected, Samsung continues to roll out Android 12 beta testing to more devices in the form of One UI 4. The Note 20 series will be the first set of phones released in 2020 to get the One UI 4 beta. There is only one major caveat right now: Currently, the Android 12 beta on the Note 20 series is locked to the UK, leaving out other countries, including the US and Korea – recipients of Android 12 betas for other Galaxy devices.

For those who live in the UK, the process of signing up for and installing the Android 12 beta is the exact same as with the other Galaxy devices listed above.

Update 11/19: The list continues to grow as Samsung aims to keep true to the release timeline of Android 12 for their devices listed here. That being said, the beta has made its way to the Galaxy S20, Galaxy S20+, and Galaxy S20 Ultra. The same process can be used to find the beta and install it via the Samsung members app pre-installed on the device. In addition, there doesn’t seem to be a region lock that we can find for the Galaxy S20 series, meaning users in the US will have it available and presumably in the UK as well as other countries. It also looks like the Note 20 series is no longer locked to the UK either, as it was previously.

It is worth mentioning that at a certain point, some of the devices mentioned will not allow new signups for the beta. As we head into 2022, these devices will start to receive the stable release of Android 12 and leave the beta for good. Typically, these signups seem to close within about a month of release.

Every new update of One UI looks a little more promising when it comes to giving everything Android 12 has to offer. Most notably, One UI 4 adds “Color Theme”, much like Android 12’s Dynamic Color feature on the Pixel 6 and Pixel 6 Pro.

Color theme adds dynamic color to the UI, giving an overall feeling of unity to Galaxy devices. Depending on the wallpaper in use on your device, One UI 4 will pull palettes of three colors to apply to the skin throughout the phone. Users can easily change the palette by going to Wallpapers > Color Theme. While the change isn’t as prevalent as on the Pixel 6 series, the color theme adds a nice touch to system apps.

Some more notable features added to the list are improved video calling effects, allowing you to change the background to a blur or even change it to a specific color/image, as well as an improved system weather app and the stable AOSP code, which is also present on Pixel phones. Possibly the most important feature for many is the ability to decide between allowing an app to use your precise location, or only allowing it to know the general area. As far as privacy is concerned, this is a huge feature.

For more on what’s new, check out our continued coverage below and on YouTube.