How to use wireless Android Auto 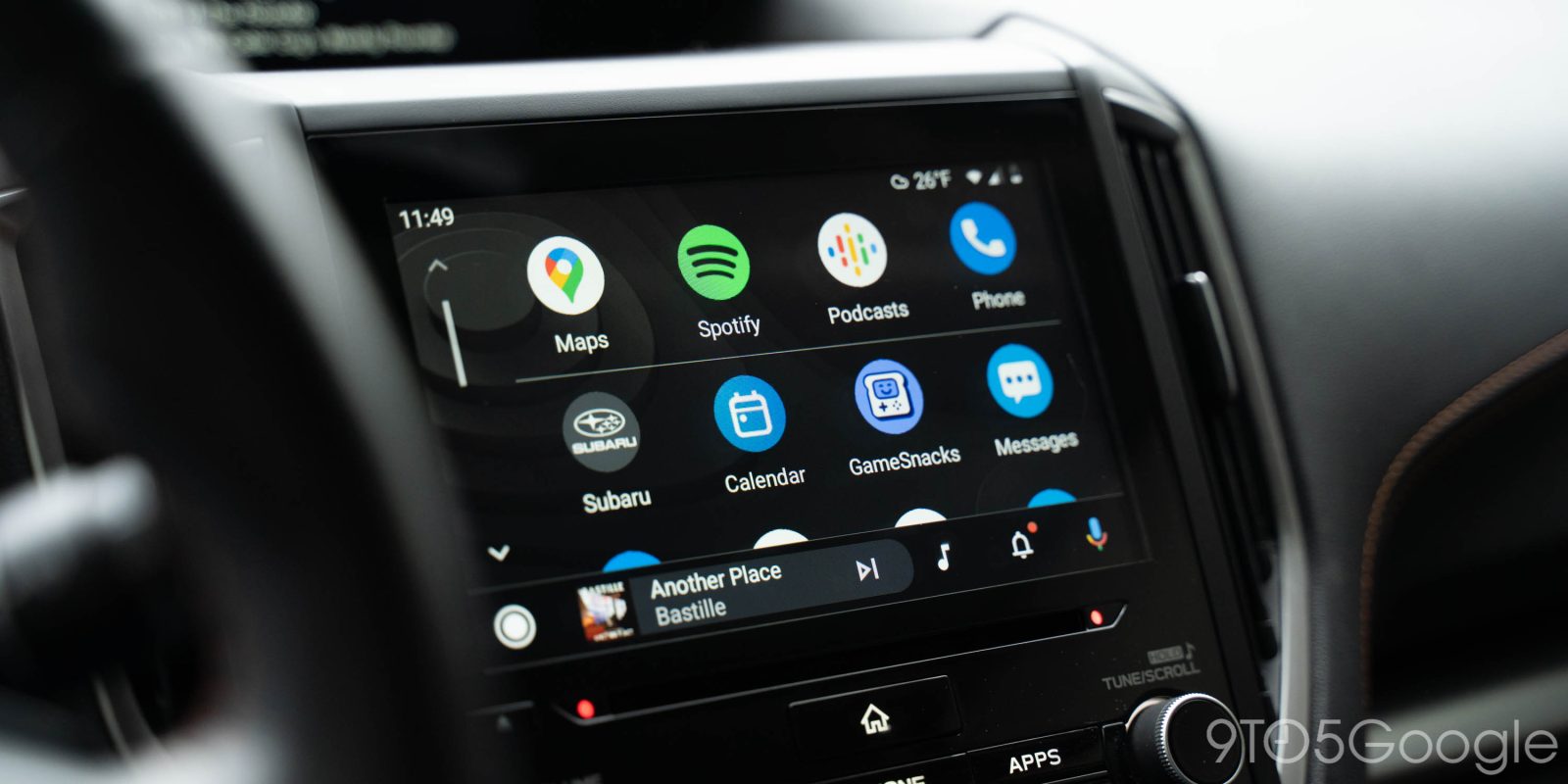 Our phones have the ability to make a commute or road trip better with free navigation and access to music and more, and systems like Android Auto make all of that safer and less distracting. While Android Auto is convenient in any form, it’s best when wireless. Here’s how to use wireless Android Auto.

The first and most important factor in using Android Auto wirelessly is to see if your Android smartphone supports the functionality. Luckily, it’s not hard to get a device with support.

To use wireless Android Auto, your phone needs to meet the following software requirements:

For the most part, any Android smartphone released in the past two or three years should meet these requirements with no issues.

Keep in mind, of course, that not all vehicles from these carmakers support Android Auto in its wireless form, and support may also vary based on the specific configuration of the model you purchase. Cars.com has a list of vehicles sold in the United States that support wireless Android Auto.

This process may vary based on your vehicle’s infotainment system. In some cases, you’ll need to look for a “Connect phone” option under an Android Auto app or turn on Android Auto in the car’s settings.

What if Android Auto doesn’t connect?

No wireless system is perfectly stable, so while using Android Auto in this form you’re sure to run into issues at some point other another. Recently, we had the chance to run the system in a Kia K5 which had wireless support baked in.

In that car, things worked perfectly around 80% of the time, with the primary issue being a failure to get the phone to connect to the car after startup. This, of course, can be quite frustrating, especially if you’re already on the road by the time the error message appears. Luckily, the fix is quite simple.

If you notice that Android Auto isn’t connecting to your car, despite your phone already being paired, simply turn Bluetooth off and then back on again. Generally speaking, the phone and car will quickly re-establish their connection and things will be back in working order. Of course, your results may vary. Other troubleshooting steps may include:

And of course, there’s always the option to just stick with a wired connection. In the vast majority of vehicles with support for wireless Android Auto, there’s also support for the wired flavor.

How to add wireless Android Auto to your car

If your car does not already have support for wireless Android Auto, it’s becoming quite easy to add support through aftermarket products.

The easiest way to add wireless Android Auto to a car that already supports the wired version is with a USB dongle. Currently, there are three devices that are great for delivering this feature. The first is the Motorola MA1, which costs $90 and is available from Amazon or Target. This dongle, while hard to find in stock, is the only device certified by Google to add wireless support to the company’s infotainment experience. It works brilliantly.

Further, there are two dongles that emerged from crowdfunding campaigns. AAWireless was the very first product to accomplish this task, and as we stated in a previous review, it’s a wonderful little device. You can still order it on Indiegogo for $85, with shipping usually two to four weeks from the time of your order. Finally, there’s Carsifi, which you can also order from Indiegogo for $99, though it’s often on sale for $89. This product’s claim to fame is that it has a button to switch from one phone connection to another.

With the Motorola MA1, pairing is incredibly quick and easy. Simply plug in Motorola MA1 to your car’s USB port (note: the dongle only supports USB-A connections) and let it turn on. Once on, visit your phone’s Bluetooth settings and look for the MA1. Pair with the dongle, and allow it to activate a Wi-Fi connection. You’ll be prompted automatically from that point to set up Android Auto.

For AAWireless and Carsifi, the process is very similar, aside from one setup step. Before you proceed with the steps listed above, you’ll need to enable Android Auto developer options by opening Android Auto settings and tapping several times on the version number. Once completed, open Android Auto’s three-dot overflow menu and look for Developer settings. High up on the list, you’ll see an option to add wireless projection to settings, which you can then turn on from the previous page. This step may or may not be necessary depending on your device, so look for a toggle to turn on wireless Android Auto before enabling developer settings.

What if my car doesn’t have Android Auto at all?

Alternatively, if your car doesn’t already have the wired form of Android Auto, there are still options.

Going the easy route, there are GPS-style devices that you can mount in your car which support Android Auto. We tested an IYING device that costs $260 on Amazon and supports wireless Android Auto. Road Top offers a similar device with a wider screen for $299.

While installation is convenient on devices like these, ideally that money should go toward a new head unit. These devices, which can be installed on your own, but are best handled by a professional, replace your car’s existing infotainment system entirely. It’s a great way to breathe life into older cars or just add a new feature.

Popular brands such as Pioneer and JVC Kenwood support wireless Android Auto on some of their high-end systems, and Crutchfield has several other smaller brands that offer more affordable systems that support the feature.