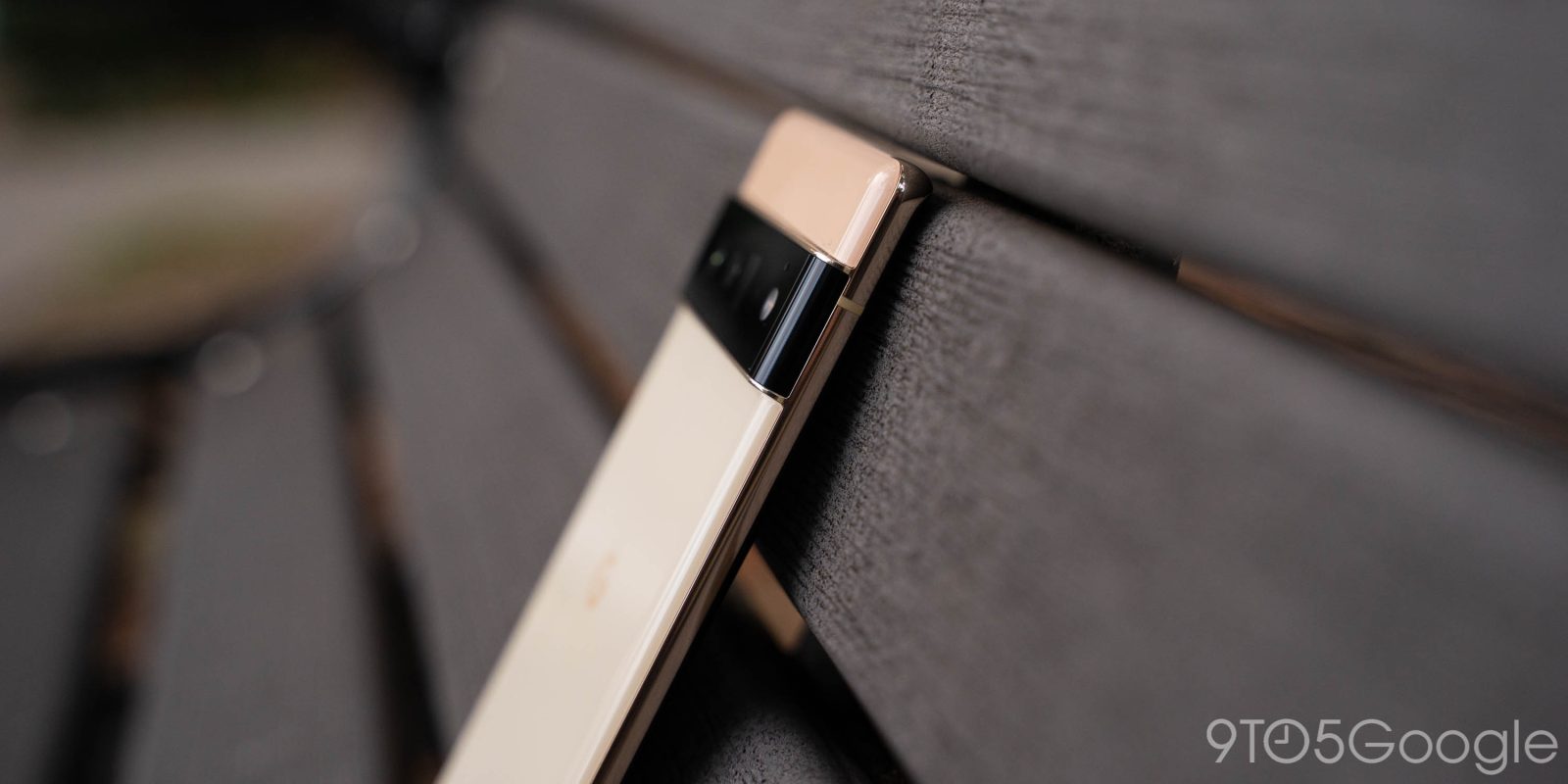 Update 5/6: Earlier this week, Google’s official Pixel community/support account on Reddit acknowledged the issue. It revealed that this problem started a month earlier than first spotted:

After our investigation, we discovered a bug was introduced in March which might have caused custom sounds picked by users to be reset to “Default” in the sound picker.

Meanwhile, Google’s only guidance/resolution is to “manually reset your ringtones to your custom sound.”

Original 4/11: Reports are popping up in recent days of users hearing sounds different than the ones they are accustomed to when they get a call, notification, or alert. It’s quite jarring and might cause you to not even think to check your phone.

In my case, my sounds were set to “87_r80_gcam_o_video_start,” “reverse_charging_start,” and “Mash-up.” They appear to be sound files used by various parts of the system and are otherwise not selectable to end users in the Sounds picker. This occurred to be me on a Pixel 6 Pro that — at the time — was running Android 12 QPR3 Beta 1.1.

The trickle of reports coming in today align with the April security patch from last Monday. That said, this issue is not very widespread and only impacted one of our phones. At the very least, it’s worth a gander at your Sound & vibration settings to confirm your Google Pixel is not affected by this ringtone bug. You can quickly change them back – hopefully for good, with the defaults being: