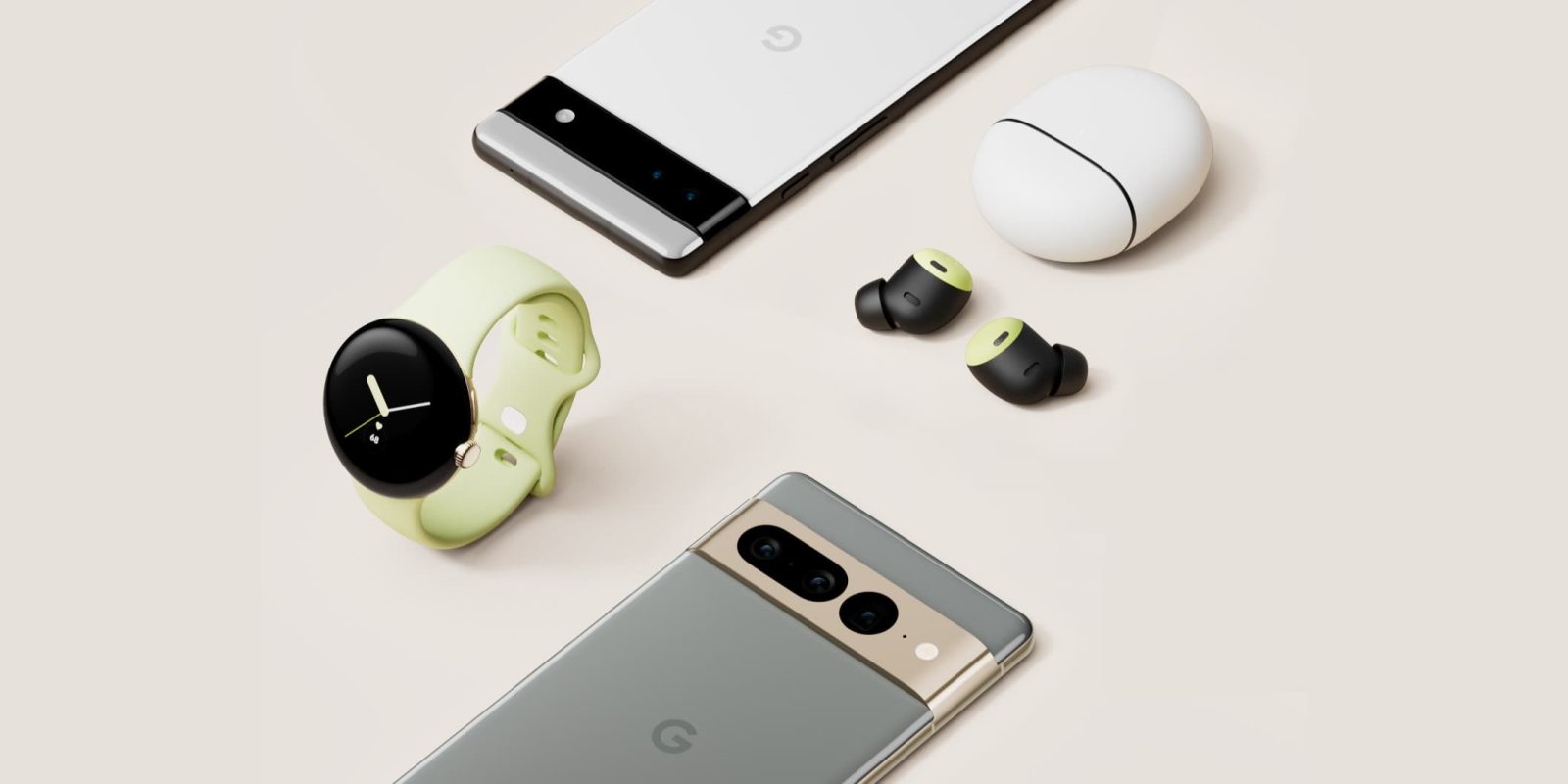 In this week’s top stories: highlights from the Google I/O conference include a roadmap for the Pixel series, showcasing Pixel 7, Pixel Watch, and much more.

Google stunned Pixel fans everywhere with its annual developer conference, Google I/O, by announcing an absolute flurry of Pixel hardware. The most immediately relevant launch is that of the $449 Pixel 6a, set to arrive on July 28, alongside the new Pixel Buds Pro with noise cancellation.

To keep the powerful Tensor processor while achieving an affordable price, the Pixel 6a is set to take some cost cutting measures including using a different in-display fingerprint sensor. Some consider this a potential advantage, though, given the complaints some have had for the sensor on the Pixel 6 and 6 Pro.

That said, we have high hopes for the device and if the Pixel 6a packs a faster, more accurate scanner than it’s more expensive counterparts, it could be a major plus point. Given that in-display scanner tech can vary from brand to brand, we do not expect Google to drift too far away from an optical reader. Samsung utilizes ultrasound in it’s flagship lines but offers optical in-display fingerprint readers on devices such as the Galaxy A-series smartphones.

The big announcement many were expecting ahead of Google I/O, but were nonetheless happy to see, is that of the Google Pixel Watch, set to launch this fall. However, a source has told 9to5Google that the Pixel Watch will be running on the same chip as 2018’s Samsung Galaxy Watch instead of the newer chip used in the Galaxy Watch 4.

Of course, the chipset is not everything. For that, we can even look at Google’s own Pixel 6, which bases its Tensor processor on a technically outdated chip compared to the latest Snapdragon offerings. Equally important is how Google optimizes the hardware. The big question is how this old chip impacts battery life. We previously reported that Pixel Watch would have a 300mAh battery.

What no one had expected was that Google would use IO 2022 as the venue to debut the design of this fall’s Pixel 7 and Pixel 7 Pro including its various colorways. But that’s precisely what they did, allowing a sneak peek at the fantastic color coordination of the Made by Google 2022 hardware generation, with Pixel 7 having many of the same available colors as the Pixel Watch.

The biggest change to the design is to the camera bar, which ditches its current glass look for a full aluminum design with cutouts for the camera sensors. In a further tweet, the company confirmed that Pixel 7 will ship in Obsidian, Snow, and Lemongrass colors. Meanwhile, the Pixel 7 Pro will switch Lemongrass for a green Hazel colorway.

But the fun didn’t stop there. Google’s Rick Osterloh then teased a project that’s even further out, the Pixel tablet, set to launch in 2023. Designwise, the tablet looks reminiscent of a device in the Nest Hub series, and it has pins on the back that strongly suggest Google is readying a dock — as previously reported.

According to Google’s Rick Osterloh, the company plans for this distant Pixel tablet to be “the perfect companion to your Pixel phone,” meant to bridge the gap between your home life and on-the-go activities. Just as you would expect from such a premier device in the Pixel series, the 2023 tablet will run on a Google Tensor chip, just like the phones.

If you’re looking for a way to get caught up on everything you might have missed at Google I/O, check out our News Hub from the event as well as our recap of the news for developers. If that flood of news gets a bit overwhelming and you want to take a break, consider playing a few rounds of I/O Pinball. The free game is built with Flutter and Firebase, while celebrating the mascots of various Google projects.

Setting aside the how and why, at its core I/O Pinball is a fun, free online game that keeps us coming back for more. Controls are simple, using either keys or your touchscreen to activate the flippers. Before you start, you’re able to choose your favorite of the four mascots, which will serve as your token in the leaderboard and the color of your ball. You’ll also notice a few other details surrounding the game itself, such as the arcade’s carpeting and the neon of nearby machines, be recolored to match.

Made by Google Top Stories