Disgruntled Pixel 6 owners complain of yellowing official cases; have you been affected? [Poll] 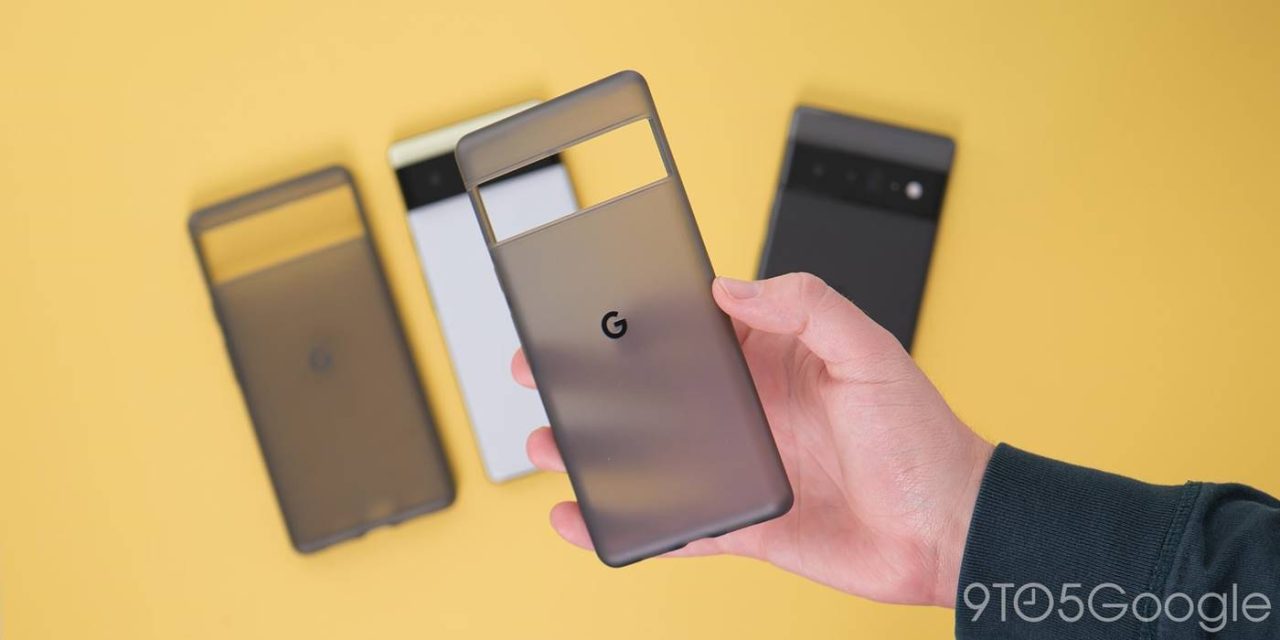 It appears that Google’s official case lineup for the Pixel 6 and 6 Pro might now have a design flaw as a growing number of disgruntled owners report warped, yellowing of the protective smartphone covers.

The Verge reports that owners have taken to Reddit and even the Amazon reviews section of the Pixel 6 and 6 Pro case listings to vent frustration at yellowing, warping, and even poorly cut cases for their devices. Many of the complaints state that while the cases offer good protection, after prolonged usage the color can change dramatically or degrade within a few weeks or a months of daily wear.

Complaints of Pixel 6 and 6 Pro case yellowing and degradation are not just a recent phenomenon either. Threads on Reddit dating back to mid-January hint that this issue is not limited to a minor manufacturing defect on particular batches of the official cases.

The semi-transparent frosted finish is one of the core selling features, with three colors available for the Pixel 6 Pro and four colors available for the Pixel 6. It appears that this is where the problems stem from with colors rapidly deteriorating and severely yellowing. Google touts the use of post-consumer recycled plastics that could be the cause of this problem but this poses more environmental risks as cases likely end up being replaced by those affected.

At $30 per case, it’s understandable that those affected are frustrated. During our initial hands-on with the entire lineup, we even stated that many third-party options offer similar protection without the steep entry cost. It was unclear at that early stage that the official Pixel 6 and 6 Pro case lineup would be affected by yellowing or degradation to this extent.

Google is set to use the same dual-layer construction in the upcoming official Pixel 6a case lineup, which means that the affordable device protection could be similarly affected — and likely touting the steep $30 asking price. It’s understandable why owners would look at other third-party options, which often come in at half the price and offer better longevity. You can see a few of our favorites here.

Our very own Kyle Bradshaw has experienced some serious discoloration of his Golden Glow case to the point that it actually looks more like the darkened Stormy Sky (black) model. That’s a substantial change for something that bears the brunt of daily use and abuse.

Have you noticed significant yellowing, discoloration, or warping with the Pixel 6 or 6 Pro official case? Let us know via the poll below and leave a comment if you have been directly affected.