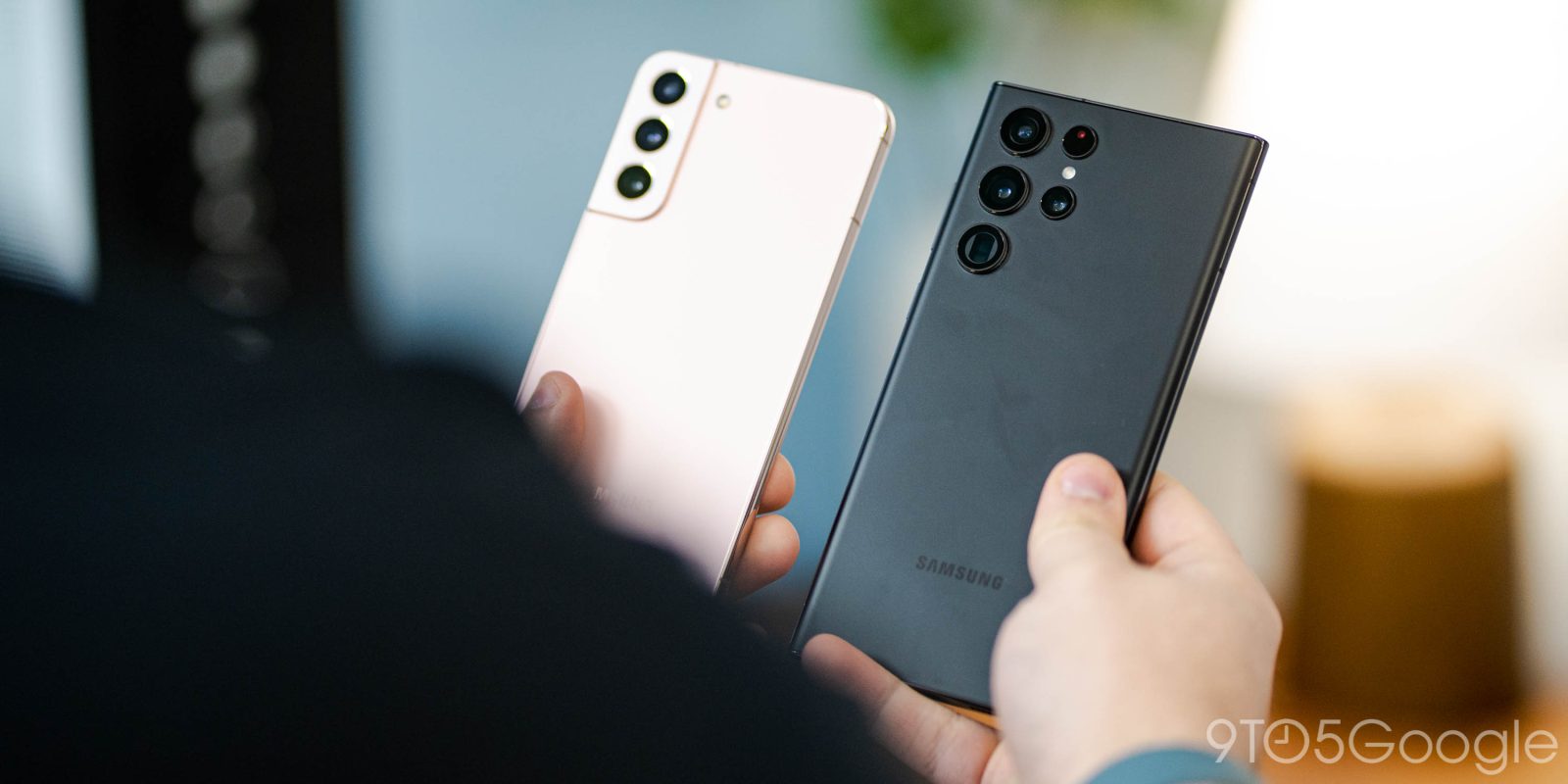 Google just released yet another beta update for Android 13 on Pixels, and it seems like Samsung is finally about to join the party. According to a new report, Samsung’s Andriod 13 beta is set to launch as soon as the end of July.

Google has been ahead of schedule on Android 13. The first preview was released in February, and the official schedule is on track for an August release. That’s well ahead of the launch of Android 12, which saw the major update released in October for Pixel devices, and later for Samsung Galaxy devices.

Right now, Google is testing out Android 13 Beta 3 on Pixel devices, with the 3.3 release having come out just today.

SamMobile reports that the Android 13 Beta with One UI 5.0 is on the schedule for Samsung devices for the “third week of July,” the week that starts on July 18. A specific date isn’t known just yet.

With Samsung’s Android 13 beta, the first set of devices in line for the update are the company’s latest releases. The S22, S22+, and Galaxy S22 Ultra should be eligible right away, dependent on country and variant, of course. After that, it’s reasonable to expect that the Galaxy Z Fold 3 and Flip 3, and most likely their sequels, will also be eligible.

If last year holds as a pattern for this time around, the Galaxy S21 series, Galaxy Z Fold 2, and Z Flip/5G, and most other recent flagships should be eligible for a beta update over the course of a couple of months.

A final release could come as soon as October.

Beyond the beta, this report further brings out that Samsung will be releasing Android 13 in full as soon as October, way ahead of Samsung’s past schedule.

In 2020, Samsung announced Android 11 would start rolling out in December and moved it up to November for Android 12.