Google launches Health Connect in beta with support from Peloton, Oura, and MyFitnessPal 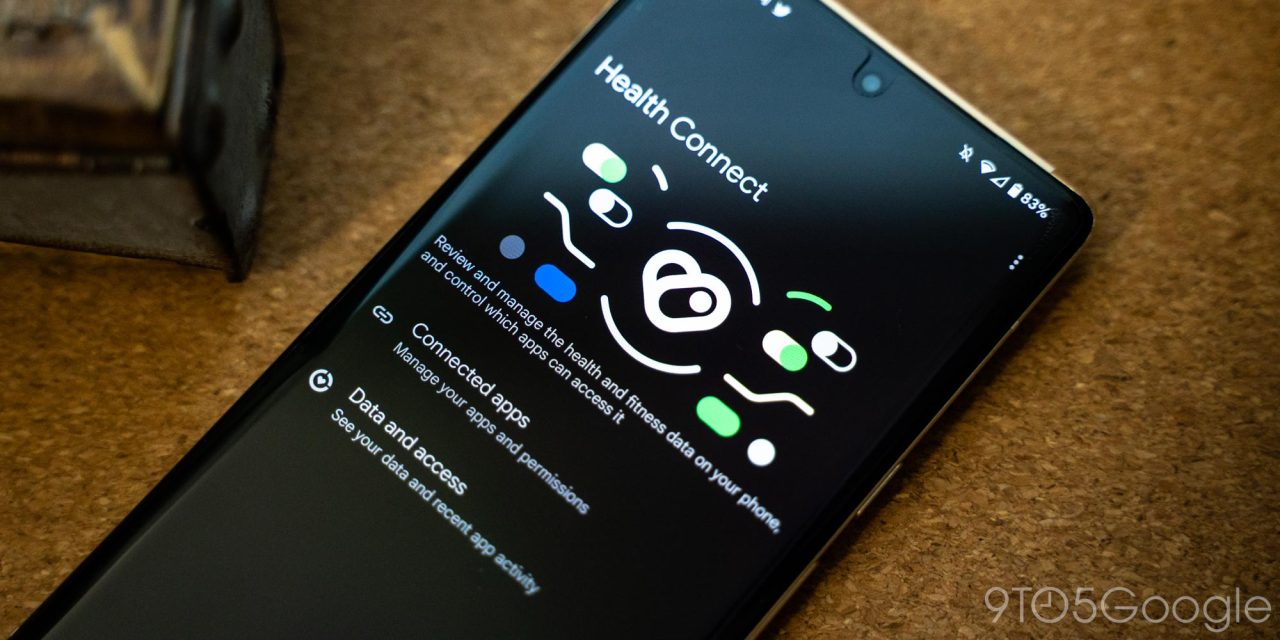 Google announced Health Connect in May at I/O 2022, and recent months have seen more apps support it. Health Connect is officially launching in beta today with several big partners.

“With Health Connect APIs, our engineers were able to easily adapt their existing architecture in order to read and write user health data such as nutrition, hydration, exercise, and steps,” said MyFitnessPal’s Jason Peterson. “With this integration, we’re now able to consume data from any 3rd party application that also writes to Health Connect, expanding our users’ choices while allowing them more flexibility to grant granular permissions about which data they want to share.”

For developers, Google cites reduced fragmentation so that apps don’t have to create and maintain multiple API connections. They can just read raw data from Health Connect, which uses a standardized data schema. There are over 40 data types across six categories (Activity, Body measurements, Cycle tracking, Nutrition, Sleep, and Vitals).

For example, Android users will now be able to sync and get credit for their Peloton workouts in apps like Oura, MyFitnessPal, WeightWatchers and Lifesum. Now, through a single integration with Health Connect, Peloton Members will have the option to share their workout stats across the ecosystem of apps they use to support their overall wellness.

Meanwhile, end users also benefit from centralized privacy controls, which developers don’t have to build out themselves. The Health Connect app on Android is opened via a Quick Settings tile and lets you see Recent access, which apps have access, and the ability to choose which apps are allowed to read and write.

Speaking of Quick Settings, a recent update made it so that the tile directly notes how many apps have access.