Android father Andy Rubin says AI is the next computing platform, but it’s at least 10-20 years away 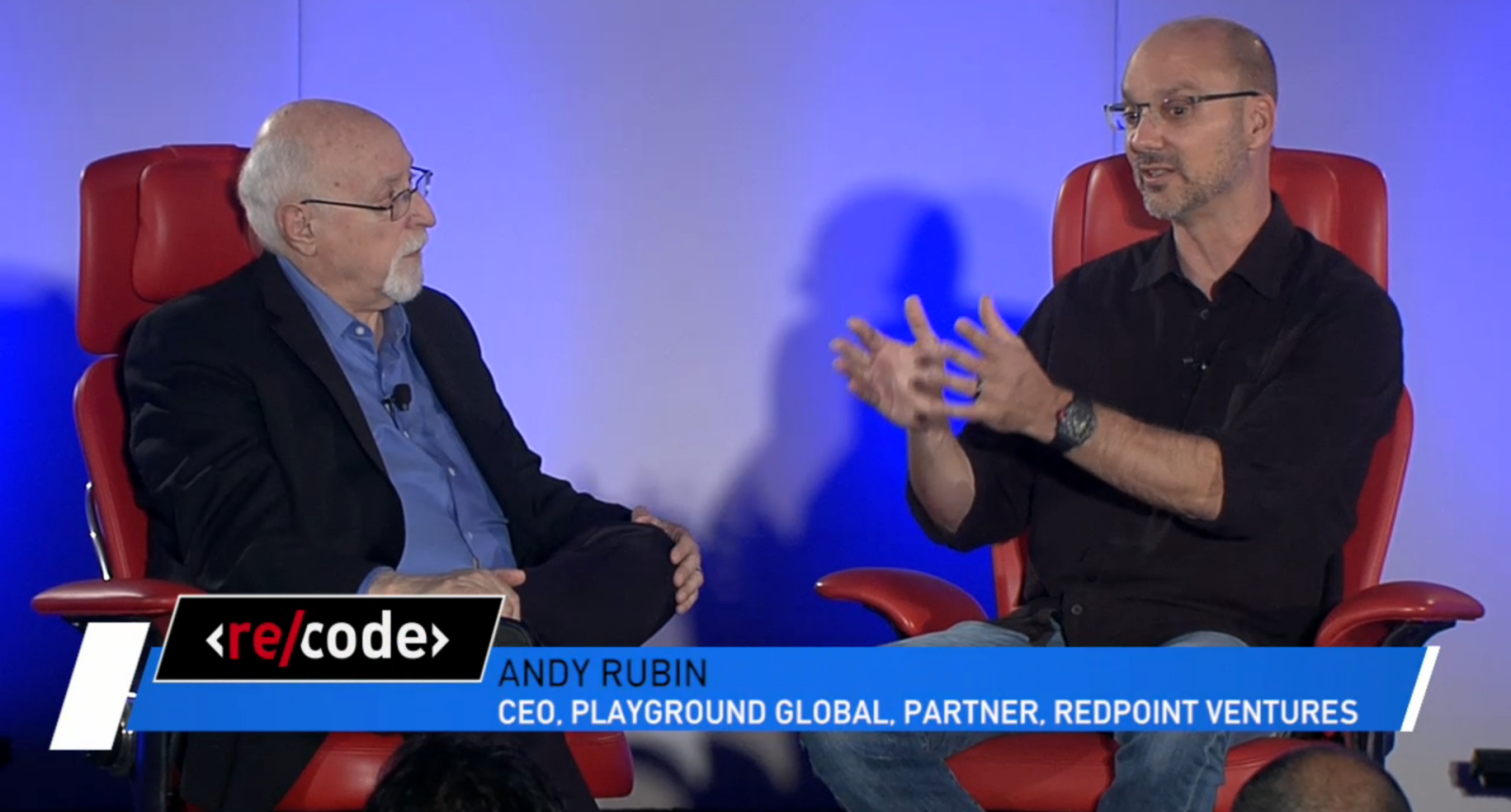 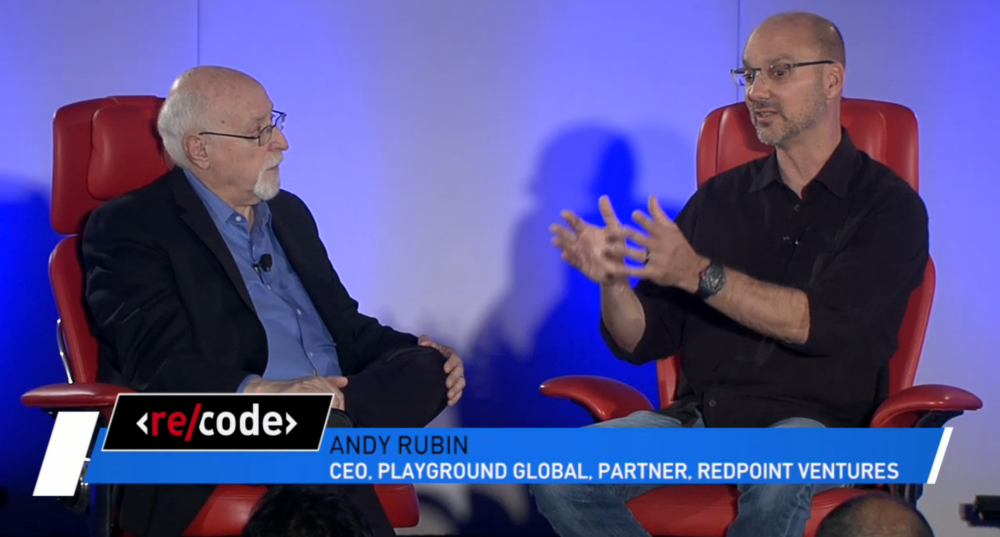 Largely heralded as the creator of Android (and as of last year, no longer at Google), Andy Rubin yesterday took to the hotseat at the Code/Mobile conference to talk the future of computing. Now founder and CEO of tech startup incubator Playground Global, his job is to know what’s coming in tech “after mobile” — and he had some very insightful comments indeed… END_OF_DOCUMENT_TOKEN_TO_BE_REPLACED

Xiaomi is known as being the rising star in the smartphone arena, making its way past LG last year to become the third-largest manufacturer of smartphones in the world. The success of the company is to be blamed largely on its Chinese reception, as it hasn’t launched a single device on this side of the Pacific.

That said, Xiaomi is going to hold a press conference in San Francisco, California later this month (via Android Police), but don’t get too excited if you’re hoping to hear about a North American launch, as the company has already confirmed that that’s not happening…

END_OF_DOCUMENT_TOKEN_TO_BE_REPLACED

Google: Twice as many women attending I/O conference this year since last year

She says women will make up 20 percent of the 6,000 software developers. Last year just 8 percent of Google I/O goers were women, a statistic that Smith says is typical of most tech conferences.

“Twenty percent is not 50 percent, which is where we want to be,” she said. “But the trajectory is good.”

Google is also making efforts to increase the stage presence of women on stage and leading sessions, according to Smith, with 25 percent of Google representatives being women this year compared to 16 percent a year ago.

The company recently released data showing that only 30 percent of its employees are women as it expressed it is not where it wants to be in terms of diversity as a company.

Matias Duarte — the man behind the design of every version of Android since Ice Cream Sandwich — recently took the stage with Joshua Topolsky of The Verge at the Accel Design Conference in San Francisco to participate in a fireside chat on topics ranging from Android, the future of mobile, design methodology, and wearables.

The video is available on Vimeo (via AndroidPolice), and includes 37 minutes of talk between the two. The beginning covers Duarte’s thoughts on design methodology, and he stresses that good design is always a middle ground between appearance, emotional appeal, and usability — perhaps a shot at iOS 7’s stark interface. END_OF_DOCUMENT_TOKEN_TO_BE_REPLACED

The first Project Ara developer conference kicks off at 8:30 AM Pacific Time this morning, and will take place today and tomorrow. While Project Ara was originally developed inside of Motorola, the project is still owned and operated by Google. While Google’s sale of Motorola to Lenovo will soon be completed, the Advanced Technology And Products (ATAP) team behind Project Ara is one part of the company that Google is holding on to. Project Ara’s goal is to create a smartphone with interchangeable components and the developer conference will also see the release of the Ara Module Developers’ kit: END_OF_DOCUMENT_TOKEN_TO_BE_REPLACED END_OF_DOCUMENT_TOKEN_TO_BE_REPLACED

You can now download at the Play Store with a lot of new features this year:

– NEW! Scan attendee badges via NFC – NEW! Schedule changes are immediately synchronized between devices – NEW! Lock screen widget for viewing your agenda on the go – NEW! Vector-based maps with session info – NEW! Dedicated HDMI video output for livestreams – NEW! Automatic WiFi setup for attendees – NEW! Off-site attendee mode for livestream-only viewers – Use Google+ for login – Support for viewing Office Hours sessions – Improved support for devices with RTL locales
Additionally Google reminds us that if we can’t make it to Moscone, they’re streaming everything so stop complaining about not getting a ticket. END_OF_DOCUMENT_TOKEN_TO_BE_REPLACED
40.714513-74.005122

We brought you the best quotes here:

Check out the full video via AllthingsD END_OF_DOCUMENT_TOKEN_TO_BE_REPLACED