Back in June, Meizu — known for interesting designs and high specs at low prices — was sued by Qualcomm for refusing to pay licensing fees. The two companies have since settled (via Bloomberg), with four lawsuits around the world coming to a close and Meizu agreeing to license its usage of various tech.

Microsoft and Google have reached an agreement to stop complaining about each other to regulators. Speaking to Re/code, the companies have said they will attempt to work out any issues between themselves in the future, before getting regulators involved. 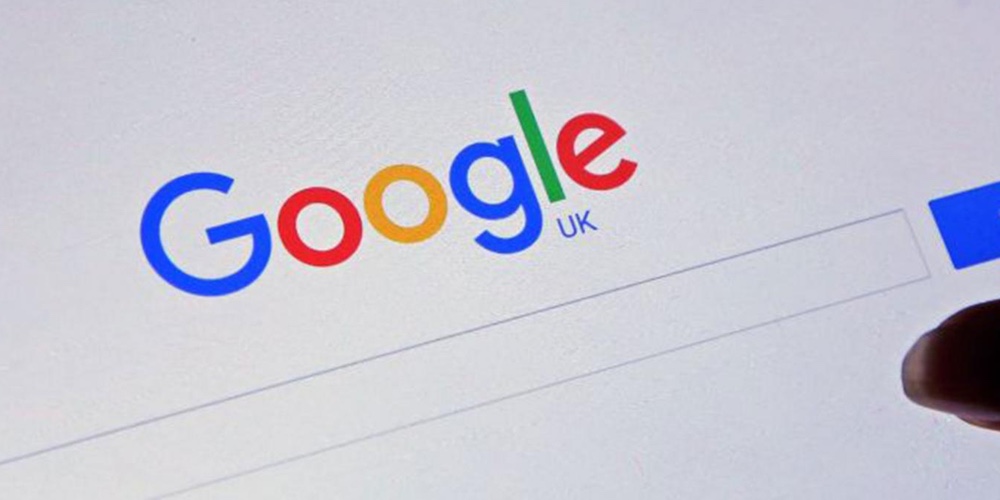 In the Netherlands, Google has been battling it out in court over fake reviews on several of its sites. TechCrunch today reports that a nursery in Amsterdam has recently won the lawsuit against Google, not only forcing the company to take down the fake reviews, but also forcing it to hand over the details of those who initially posted the reviews.

END_OF_DOCUMENT_TOKEN_TO_BE_REPLACED 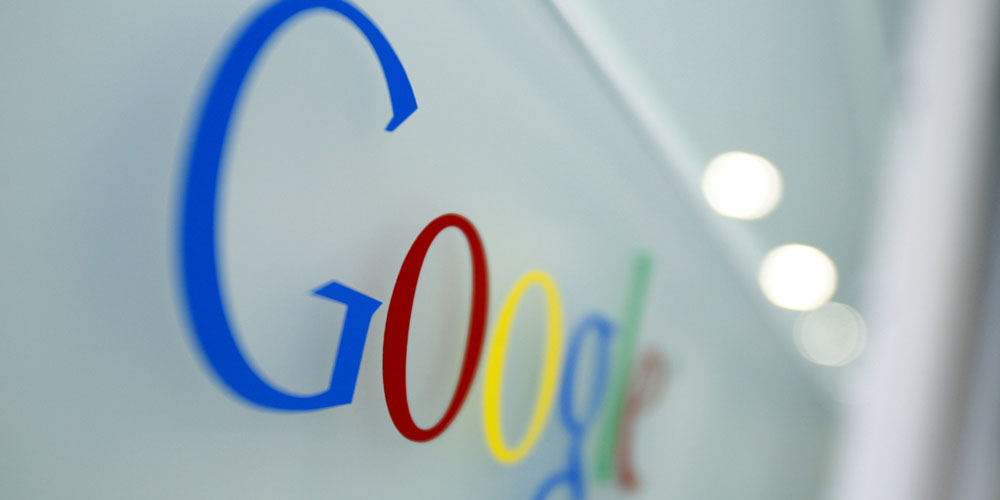 Google today has joined over twenty other tech companies and filed a joint amicus brief with the U.S. federal court, expressing support for Apple in its battle with the FBI over unlocking an iPhone used by one of the gunmen in the San Bernardino terrorist attack. Google filed a joint brief with companies such as Facebook, Microsoft, and Snapchat. Another joint brief was also filed today by Twitter, Airbnb, and others.  Google explained its motives in a blog post, curiously never mentioning Apple by name…

END_OF_DOCUMENT_TOKEN_TO_BE_REPLACED 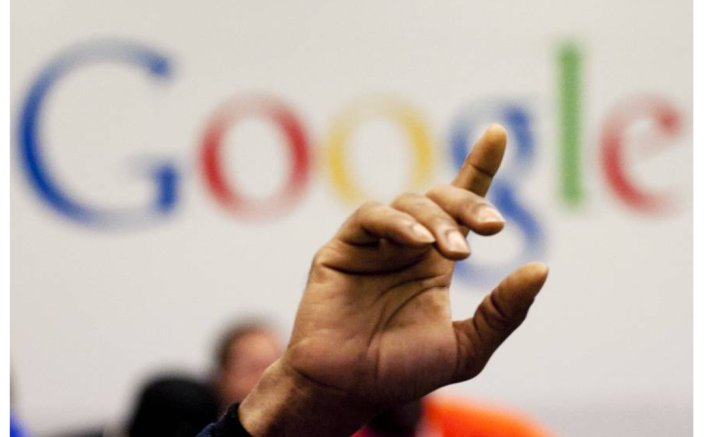 Google today has started a program for startups to gain two non-organic patent families from Google, as well as the opportunity buy more patents from the company at some point down the line. To be eligible however, the interested startup must also join the LOT Network, which includes companies like Dropbox and Canon and focuses on stopping patent trolls (via TechCrunch).

END_OF_DOCUMENT_TOKEN_TO_BE_REPLACED

It was ruled as part of the ‘right to be forgotten‘ case in Europe last year that individuals could request to have links removed from Google search results, and now another group is calling for that right to be expanded to the United States. An activist group on Tuesday filed a complaint with the Federal Trade Commission that Google needs to expand the ‘right to be forgotten’ ruling to the United States, arguing that users should have the right to have inaccurate links removed from search results (via The Hill).