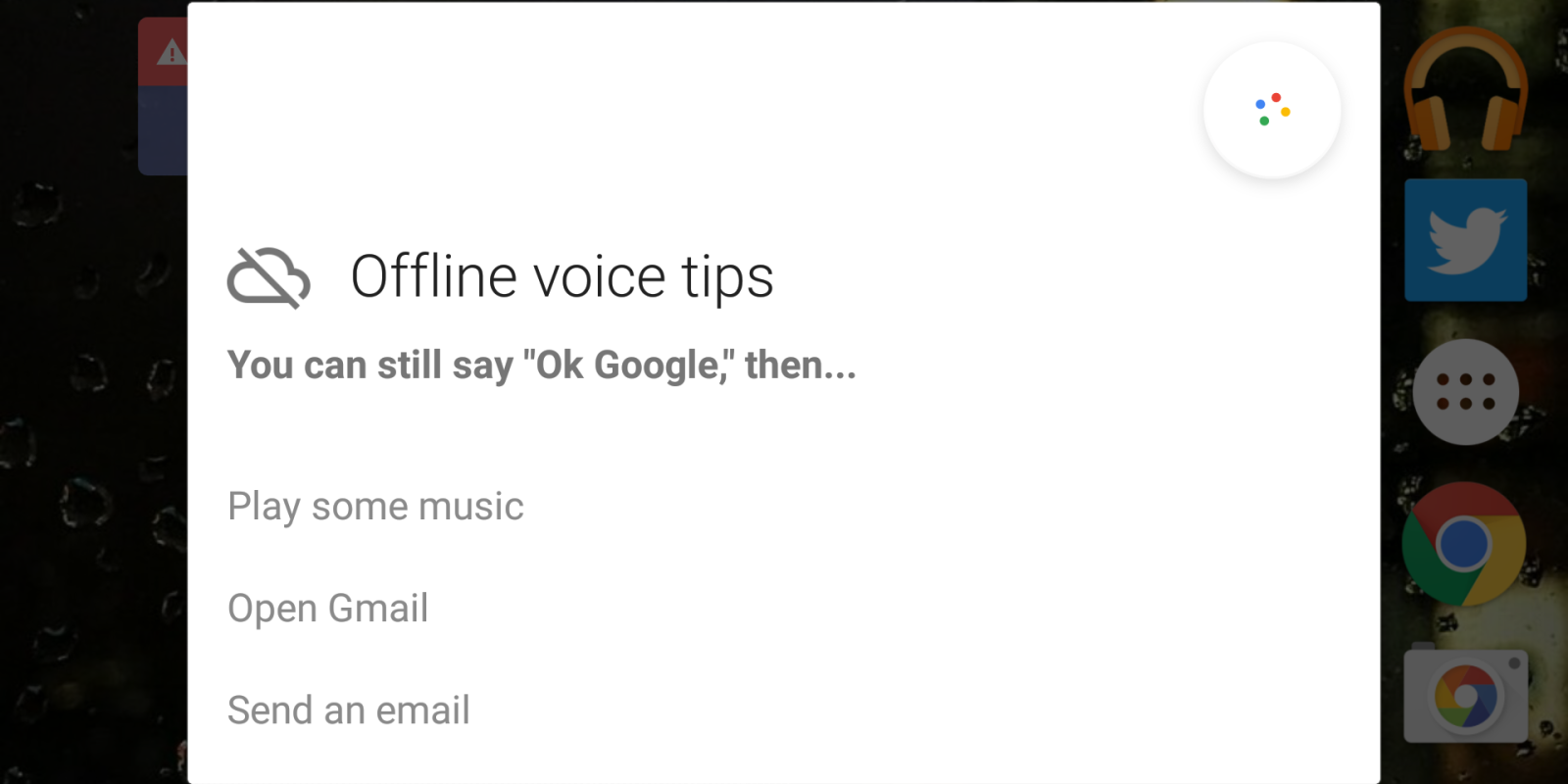 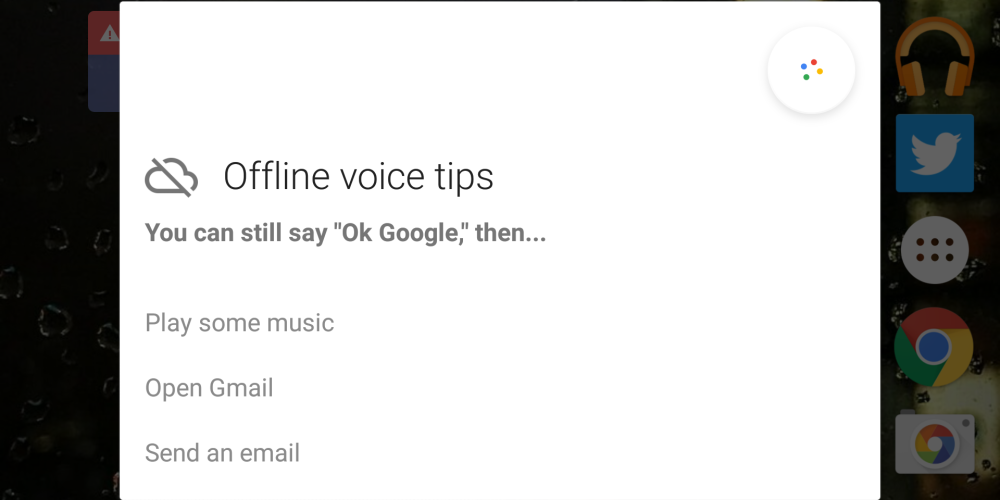 END_OF_DOCUMENT_TOKEN_TO_BE_REPLACED

You can now control your Nest with Google Now voice commands

It was only a matter of time following Google’s acquisition of home automation company Nest earlier this year that users would begin receiving the best of both worlds. One of the first marriages of each company’s products and services is Google Now integration with Nest, allowing for users to control the smart thermostat using voice commands. END_OF_DOCUMENT_TOKEN_TO_BE_REPLACED

Google appears to be testing new voice command controls for media playback. Available to some, this new feature adds commands like “Ok Google, next song” when listening to music. Based on the company’s big push for wearables, Android in the car and on your TV, this hands-free approach seems like a natural progression.

END_OF_DOCUMENT_TOKEN_TO_BE_REPLACED

Setting a voice reminder in Android just got easier. In the past you’d speak your piece and tap a button to confirm what you wanted, but there had to be a better way. While this worked, the general idea behind voice controls is reducing the number of actual button presses needed to complete a task. Obviously aware of this, Google has silently added voice confirmation to reminders. It’s a minimal update, but it’s highly appreciated. After launching Google Now and requesting a reminder, you can now finalize things by saying yes. In the case of the Moto X, it eliminates button tapping altogether. Go ahead and give it a try.

‘OK Google’ now available to all US Chrome desktop users

Wouldn’t you like some hands-free Googling? Well, you’re in luck! The “OK Google” voice activated search feature is now available to all US Chrome desktop users with their language set to English. To get started, open a new browser tab, select the microphone icon in the search box and enable voice search. From that point on, voice activated search will be listening and will be available whenever you open a new browser tab and say the words “OK Google.” We’ve played around with it a little bit and we have to say that so far it’s been surprisingly accurate. Like all novelties, desktop voice search may run its course. If you ever need to disable this feature, go to Chrome’s Privacy settings and uncheck the box marked “Enable “Ok Google” to start a voice search.”

END_OF_DOCUMENT_TOKEN_TO_BE_REPLACED

Epic CEO calls the App Store ‘a disservice’ for developers, says Facebook is his…

iPhone production plans said to be 20M down on consensus expectations

Now, like on Android 4.4 devices and within the Google Now mobile apps, using the extension users will be able to simply say “OK Google” to initiate a search: END_OF_DOCUMENT_TOKEN_TO_BE_REPLACED

Handset maker Motorola Mobility may have found itself in an uneasy place as both Microsoft and Apple are attempting to block its $12.billion sale to Google, but the company’s marketing department is as vigorous as ever. With this week’s spotlight on the latest mobile developments showcased at Mobile World Congress 2012 in Barcelona, Spain, the Razr-maker published three provocative clips on its YouTube channel.

Both Android Voice Actions and Siri need a network connection to upload audio samples of spoken queries. The cloud does the rest–speech recognition, parsing your query and beaming down the results. With that said, the performance gap that these clips highlight stems from the faster 4G networking on Motorola’s devices and has little to do with the type of processor, the amount of memory and other hardware features.

Two more clips are right below.