Should Google offer a dark theme on all of its apps? [Poll] 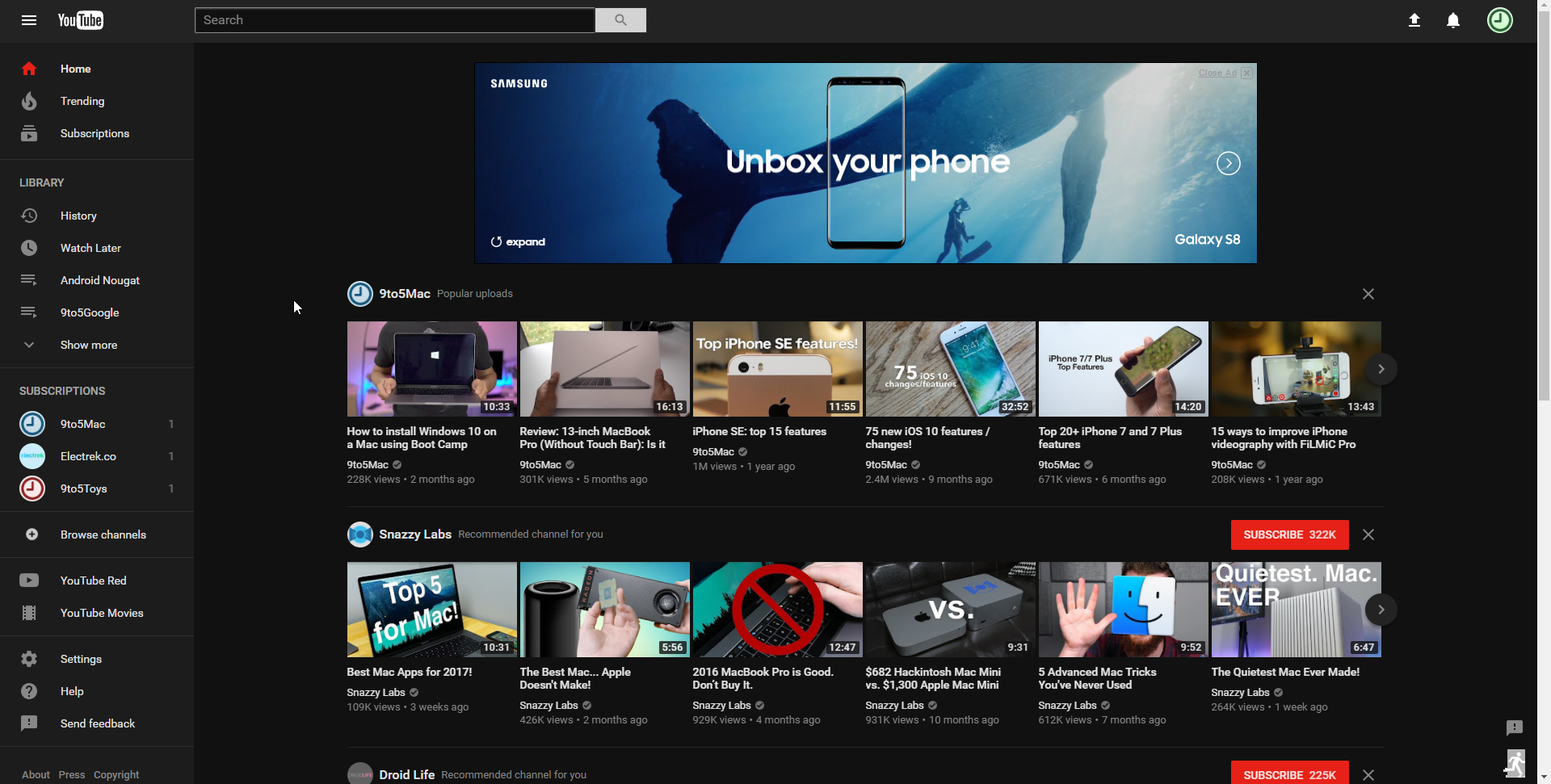 Although it isn’t live in the YouTube mobile app, today we did see the option pop up allowing for a dark theme on the desktop. Do you think Google should build dark themes into all of the company’s applications?

Earlier this year, Google decided to change up the Google Play Movie application’s design by switching to a dark background. According to our comments section, this was a change that was widely loved by users. Unfortunately, though, instead of offering the choice between dark and light themes, Google only offered the default dark background.

Other applications, such as Twitter and Pocket Casts, let the user choose how they would like the app to look. By simply going into the settings menu or popping open the side hamburger menu, users can choose to either keep the default light look or switch to a dark theme.

Do you think Google should offer a dark/night theme in all of the company’s applications? Answer the poll below and let us know your thoughts in the comments!