Which Project Fi-compatible phone would you buy this fall? [Poll] 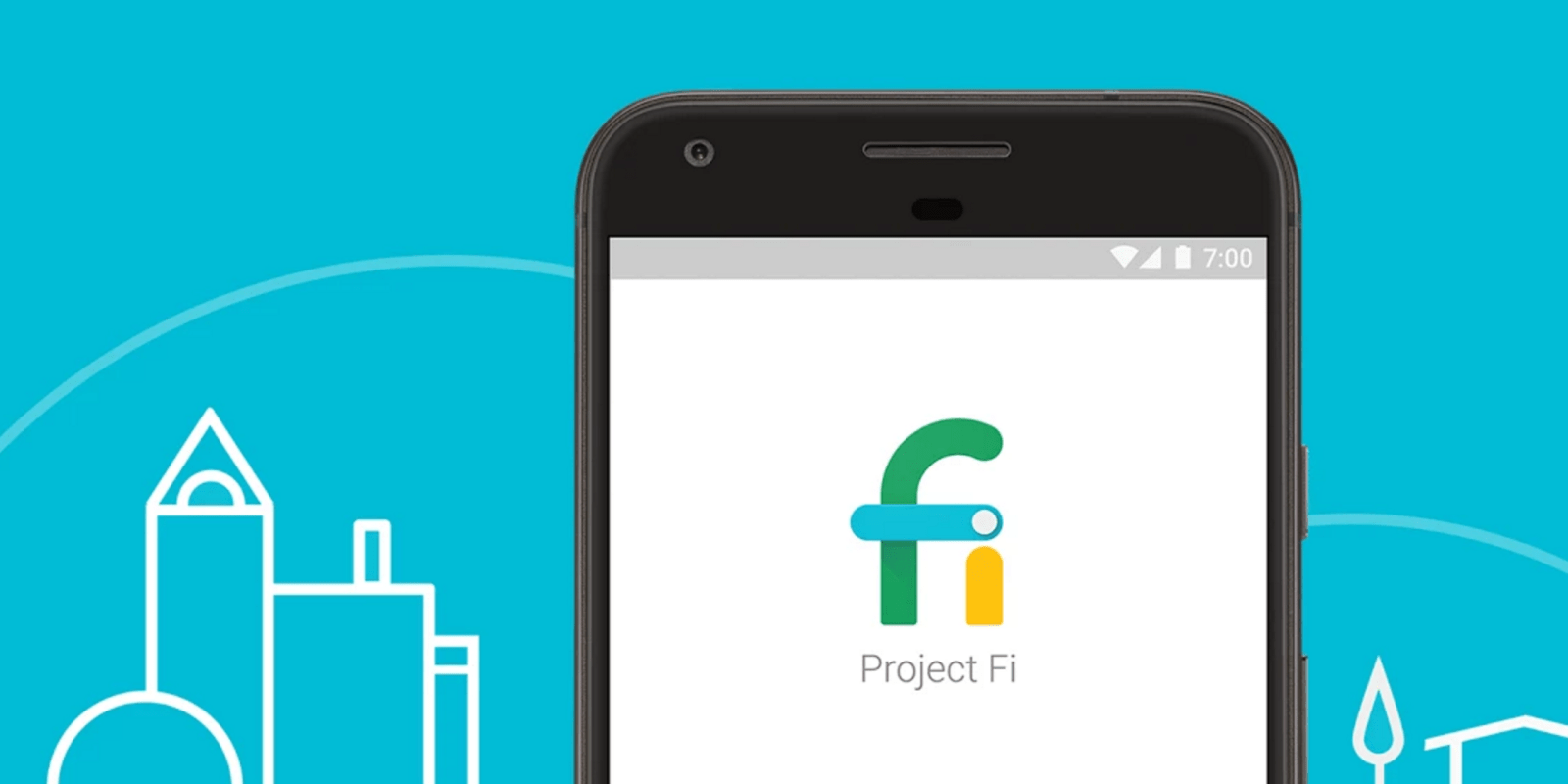 Project Fi, Google’s own mobile carrier, piggy backs on T-Mobile, Sprint, and U.S. Cellular networks to bring cheap data plans and an easy-to-use interface when dealing with data usage and bill payments. Its biggest downside, though, is the limited number of compatible phones.

Once several new phones are announced this fall, which device would you buy to use on Project Fi?

As of today, the current list of Project Fi compatible smartphones comprises of the Google Pixel/Pixel XL, Nexus 6P, and Nexus 5X. The latter two devices are at the end of life period for firmware updates, and Google’s understandably no longer selling them through the Fi site.

This fall, we’re expecting Google to announce the Pixel 2 and Pixel XL 2, and assume that both handsets will be fully Fi-compatible. In addition to Google’s own offerings, we previously reported that the Moto X4, coming later this fall (pictures of the device also leaked earlier today), will be Project Fi’s mid-tier offering featuring a more budget-friendly price tag.

As Abner wrote back in June, this year’s Moto X will most likely be added to the list of Project Fi-compatible phones:

In an interesting tweet yesterday, Project Fi confirmed that a mid-tier phone coming later this year would support the Google MVNO service. Back in April, we reported on this and noted that the launch device in question could be a 2017 Moto X. VentureBeat is now corroborating this information and providing a more precise release date.

So, out of the limited number of phones compatible with Project Fi that will be available later this fall, which smartphone would you buy? Answer the poll below and let us know your thoughts in the comments!