What type of games does Google’s ‘Yeti’ have to include for you to pay a monthly subscription? [Poll] 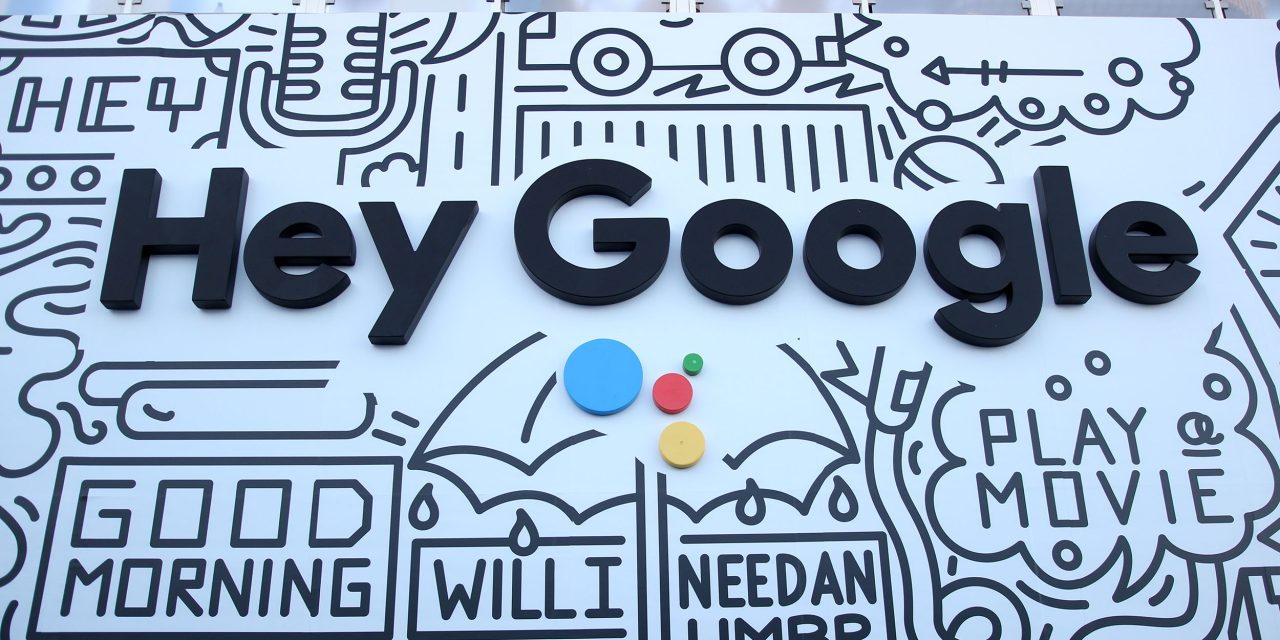 This morning, a report surfaced about a secret Google gaming-console codenamed ‘Yeti’ that would allow users to stream video games from the cloud. While we have seen Sony and Nvidia introduce similar products, those platforms primarily provide AAA console games.

Before you would ever buy the ‘Yeti’ system and pay Google a monthly subscription, what types of games would the search giant have to provide?

Yeti has reportedly gone through several iterations, including one that would have worked with a Chromecast. Before Yeti, there have been “multiple projects” within Google like an Android-based gaming console that have failed due to waning support from senior executives.

Reportedly, Google has been in talks with “top-tier gaming developers” so if Yeti does come to market, there’s a good chance that we could see AAA or AA-level games. As PlayStation Now allows its users to pay $20 a month to stream some of the world’s most popular games, Google would have to release a console that was either much cheaper than Sony’s or lower the monthly subscription cost to get gamers to move over.

So, would you ever buy a gaming console from Google? What types of games would have to be available to stream before you paid a monthly subscription? Answer the poll below and let us know your thoughts in the comments!