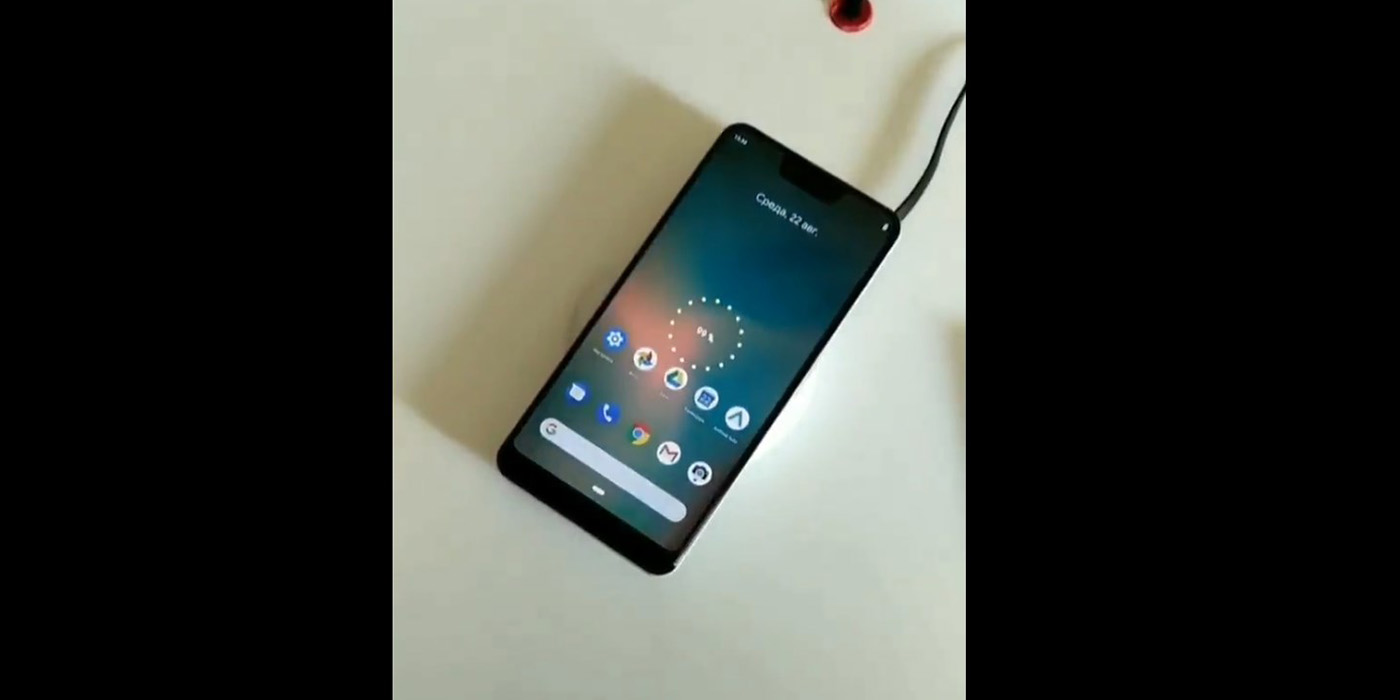 One of the things many have sorely missed since the days of the Nexus lineup is wireless charging. It’s a simple convenience that Google has neglected on its Pixel lineup. Well, it seems like Google has heard the cries of its users, as wireless charging has been seemingly confirmed for the Pixel 3 XL in a new leaked video…

Shown off in a brief video on Twitter by @khoroshev, the same user who gave us a collection of Pixel 3 XL camera samples this week, we get to see the Pixel 3 XL dropped on a wireless charger. The phone itself is the same hardware we’ve seen floating around for a few weeks now, and when placed on top of a simple wireless charging puck, the phone immediately starts drawing power.

While the video doesn’t give us any specifics on the Pixel 3 XL’s wireless charging capabilities, it does seem to show us that, at the very least, Google is indeed including this feature on its next device. The Pixel 3 will likely also sport the feature, and presumably, this means the phones also have glass backs – which has been speculated for a while.

Also interesting, we get a quick look at the animation that accompanies wireless charging. When the phone is dropped on the charger, just seconds later a quick animation pops up on the screen which shows the battery percentage in the center of a circle of dots. It’s a pretty simple animation, but it certainly gets the message across. This is something we spotted in AOSP code not too long ago as well.

Google’s Pixel 3 XL is expected to launch in the next couple of months, possibly alongside the “Pixel Stand” wireless charging accessory we spotted a few weeks ago.