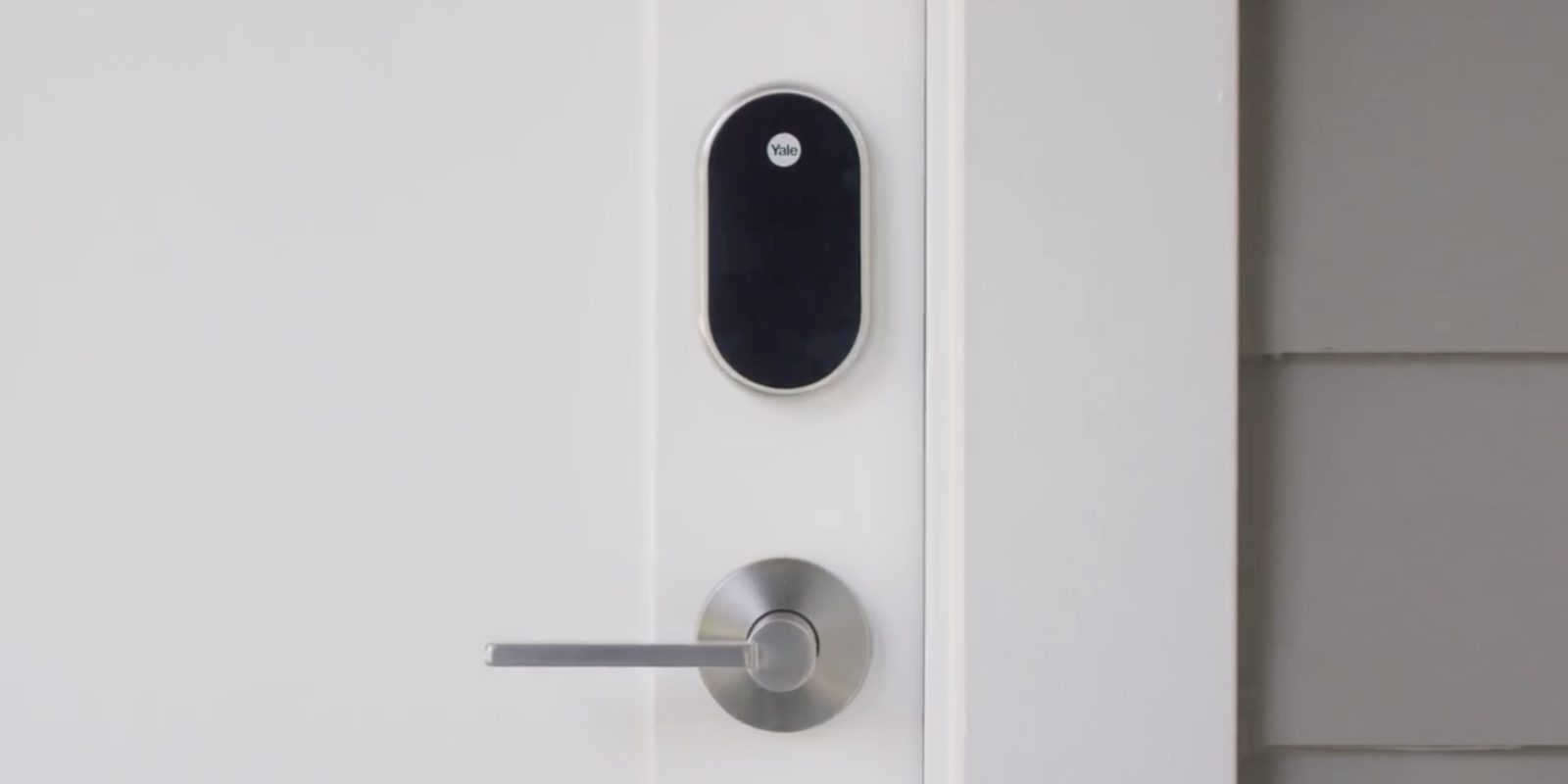 Back in March, Nest finally launched its smart door lock developed in partnership with Yale. Already integrating with the rest of the Nest Secure ecosystem, it is now adding support for Google Assistant voice commands and Routines.

The Nest x Yale Lock is primarily controlled from the Nest app on Android and iOS. Users are able to unlock doors while on-the-go, create expiring passcode, and get alerts whenever the door has been locked/unlocked.

Starting later this week, Google Assistant integration will allow users to control the smart lock through voice commands. Capabilities include checking the lock/unlock status of your front door and being able to lock with a simple prompt.

The latter integrates with Google Assistant Routines so users can automate securing their house with other command sets that turn off and dim lights for the night. As part of this, Assistant will provide a verbal confirmation that a door has been locked.

These commands work for both Google Assistant on phones and smart speakers. This integration is rolling out starting on Wednesday, August 29th and comes as Nest is now part of Google’s hardware division, specifically the Home team.