After getting a fresh coat of paint earlier this year, it seems that Google isn’t done changing up its Google Maps app for Android. Now, a new “Commute” tab is in testing for some users…

First spotted by Android Police, Google Maps seems to be testing out replacing the Driving and Transit tabs with a combined Commute tab. This new tab slaps a title bar on the top of the interface for navigating to home or to work and shows recommended routes based on where you’re headed. It’s a simplified interface for sure, but it does seem to bury some handy options.

For example, the ability to switch between driving a car and opting for public transportation is now under a new “commute settings” menu, and that same overflow menu houses the options for sharing your route or location. Personally, I’m still a bigger fan of the current interface versus this new one, but it does seem to be a limited server-side test, interestingly rolling out to the stable version of the app. If you’ve got it on your device, drop a comment below and let us know! 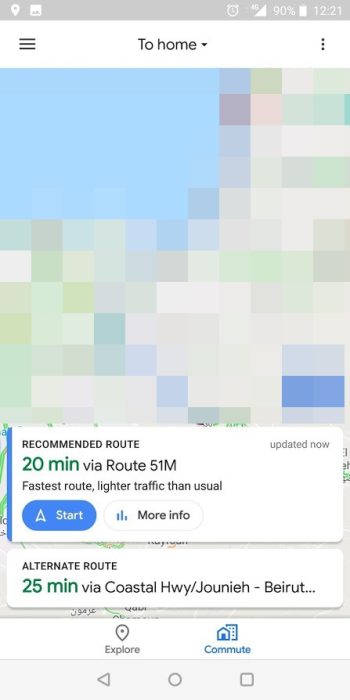 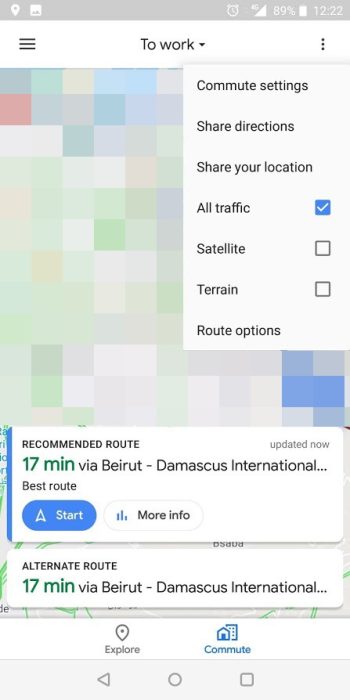