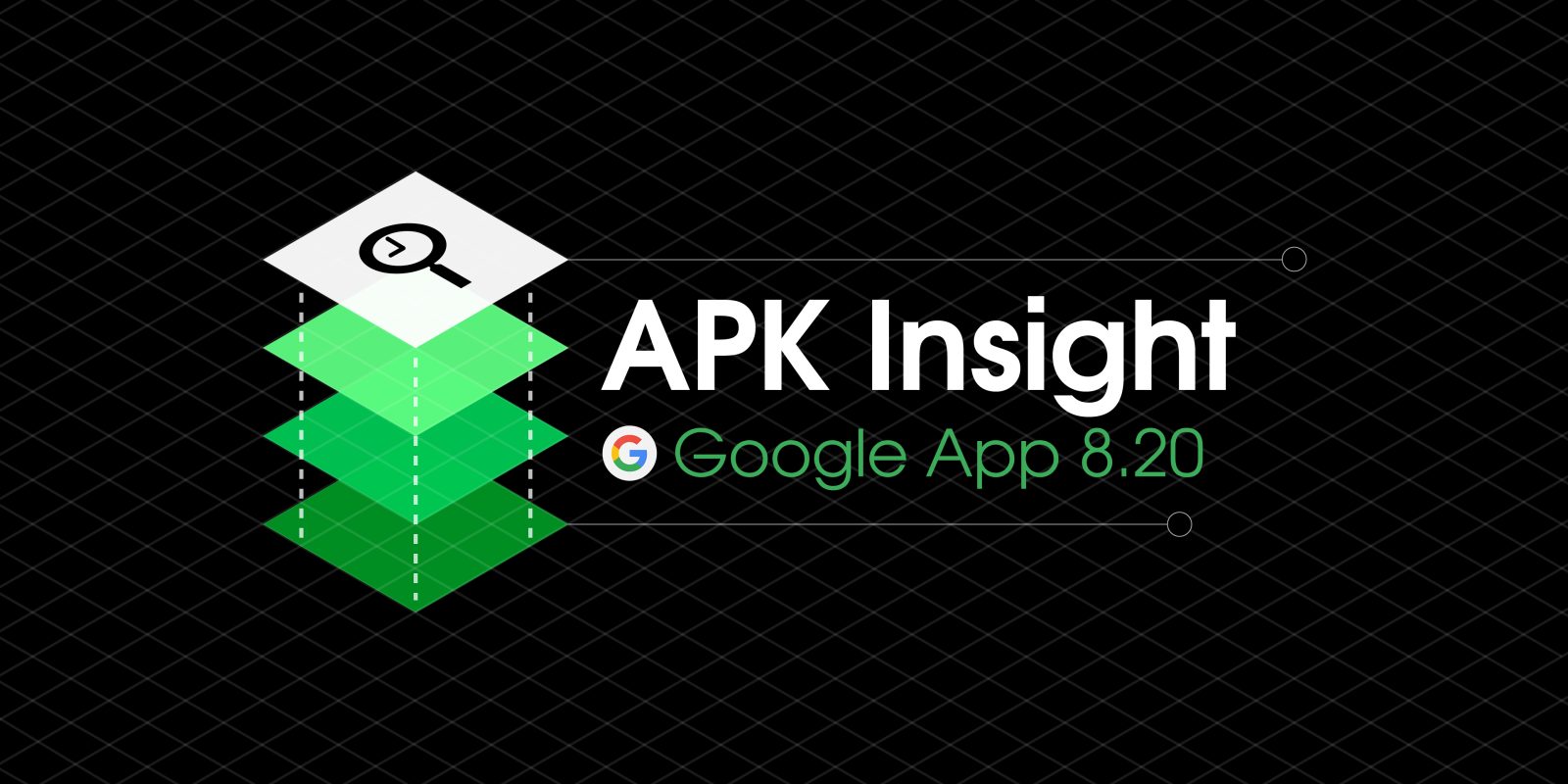 The latest beta update for the Google app began rolling out this evening, but was quickly pulled due to a likely bug involving Assistant. Regardless, version 8.20 details Digital Wellbeing for Home and a new “Explore” feature that surfaces similar articles. We have also managed to enable Google Assistant for Households.

Last month, Google Assistant began prepping a redesign of its settings page. The new tabbed look revealed the “Household” feature we’ve been tracking for several versions now. We’ve since managed to enable it in version 8.20 and capture the setup for “Family Sharing.”

It’s very similar to the existing “Family Group” feature for sharing Google services. However, it can now be accessed and managed directly through the Google app.

Meanwhile, we’ve also activated what appears to be Digital Wellbeing for Google Assistant. The last time we enabled the “Home” tab of Assistant settings, this section was called “Family tools” with features like “Family mode” and “Downtime.” In version 8.20, it has been renamed to “Digital Wellbeing” and “Filters.”

Filters probably limit what content kids can access, while Downtime could make Google Home inaccessible during certain times of the day. At the moment, tapping each section opens the Google Home app, but the corresponding features are not yet live in that companion client.

When viewing articles opened through the Google app or Search, a bar occasionally appears at the bottom asking if users wanted to “View Related Pages.” Tapping slides up various article suggestions. Google could be renaming this feature to “Explore,” with the icon seen below loading similar pages.

<string name=”explore_no_data_text”>Tap the blue icon on the toolbar to see web pages other people read after this one.</string> 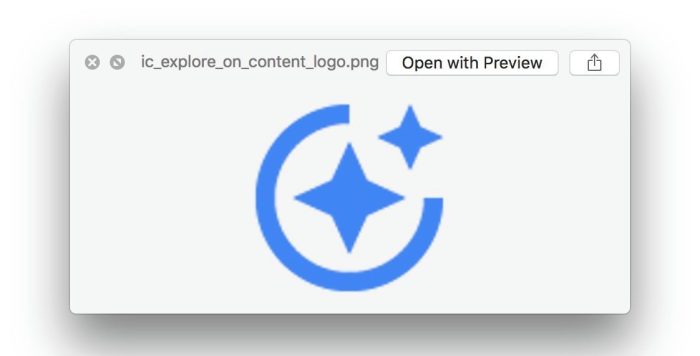 Users can already “Donate Lens images” to improve the quality of Google’s visual search feature by having humans manually review captured pictures. The company is now launching a similar program to “Donate screen captures” from Google Assistant every time users ask “What’s on my screen.” This toggle can be manually enabled from Assistant settings for your Phone. 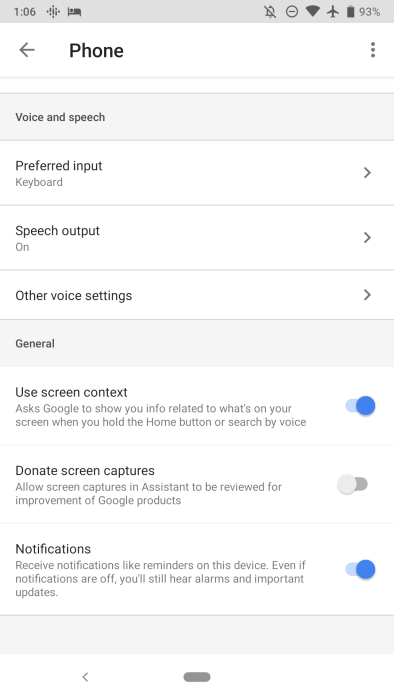 Last year, Google launched “Saved” for quickly bookmarking links and images from the Google app. In June, the Android experience was revamped, with the website gaining the Google Material Theme in July. The entire feature has now been renamed to “Collections” on Android.

With the rename, Google has added a handful of new icons, such as products, recipes, or travel itineraries, with some already being implemented. 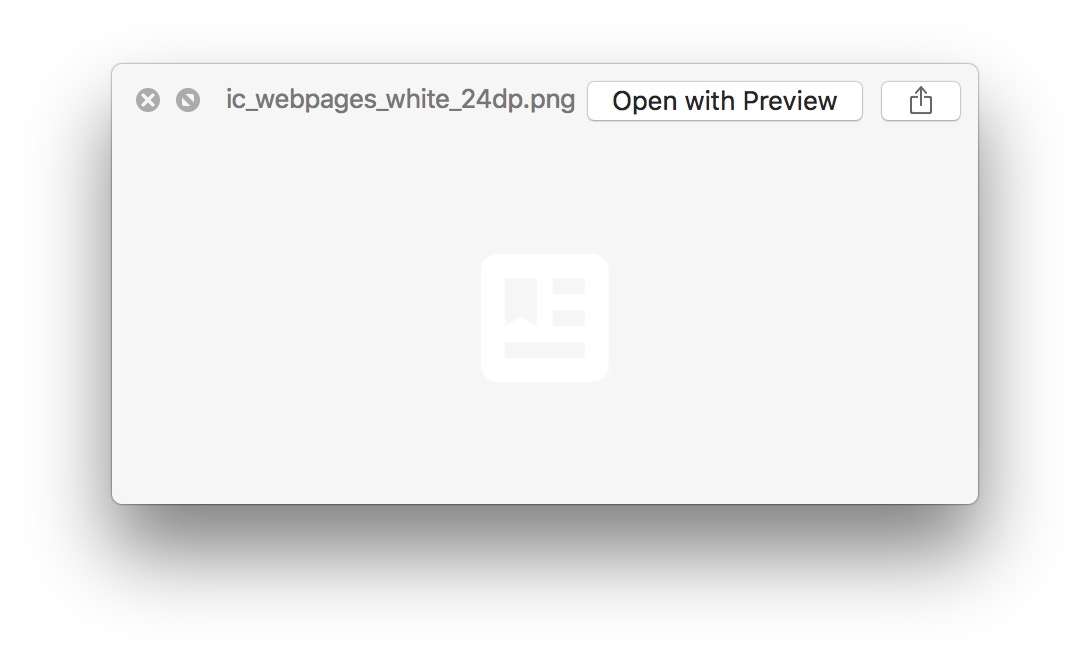 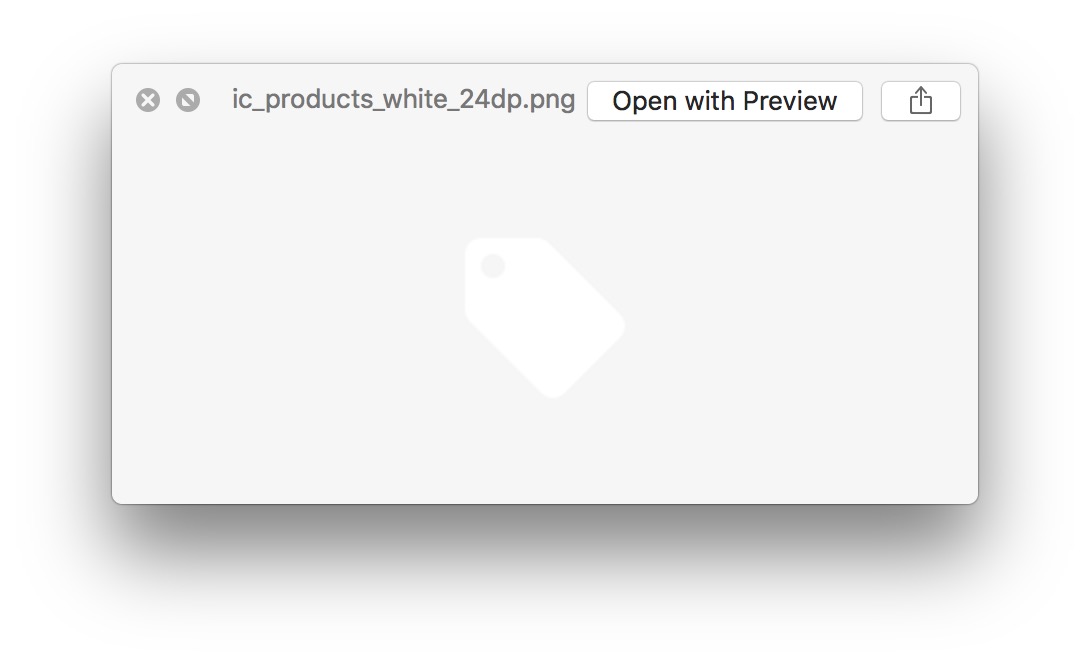 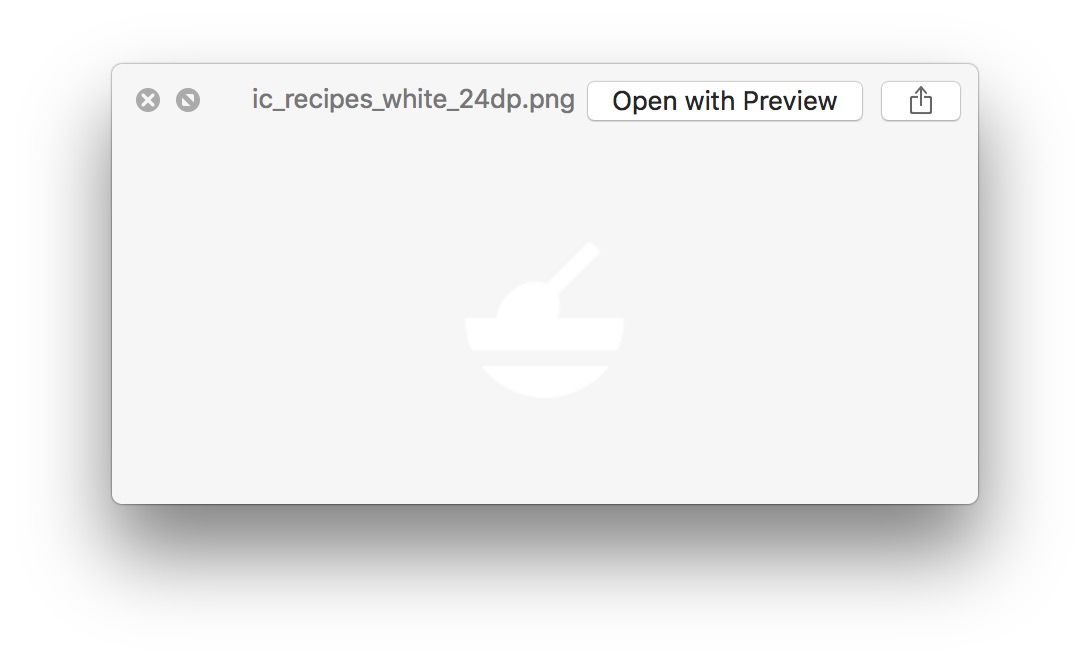 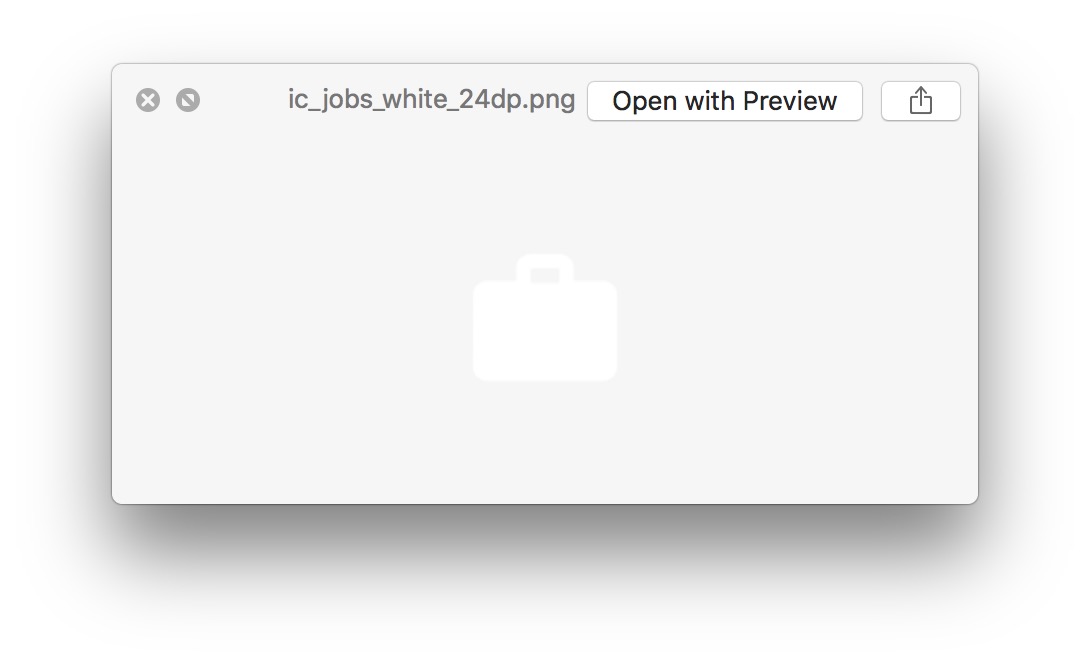 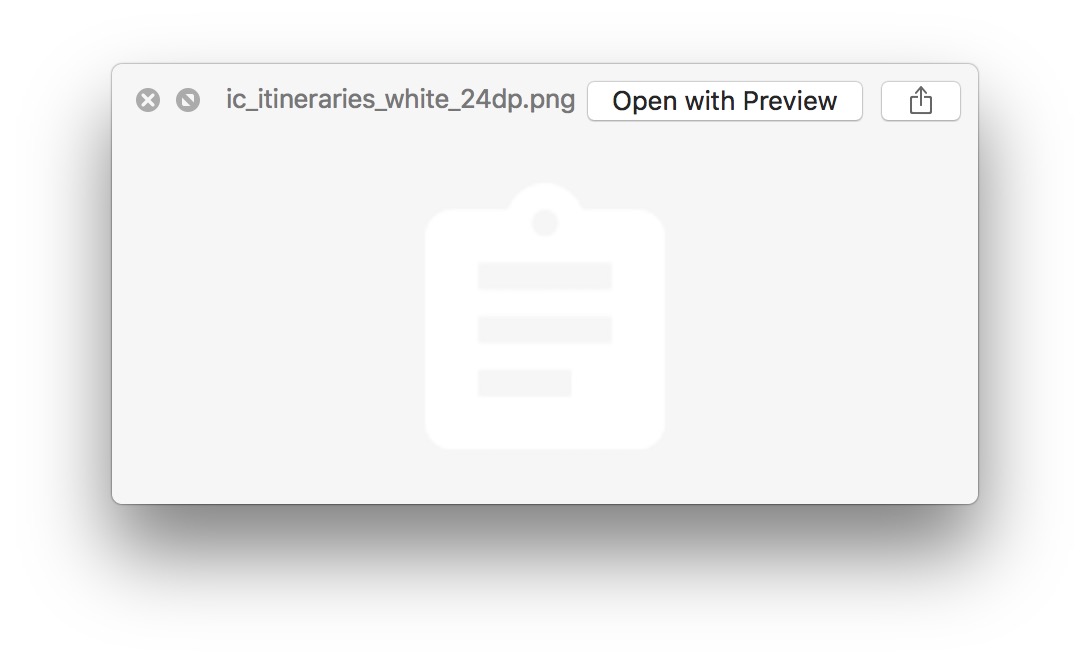 When tapping Upcoming from either the Google app’s bottom bar or the homescreen’s Google Feed, the Assistant visual snapshot does not open. Instead, it launches an Assistant panel that begins listening for a command even if your Prefered input is set to “Keyboard.”

Visual snapshot is still accessible from the top-right corner of the Assistant panel. Possibly due to this issue, as of Friday evening, Google pulled version 8.20 from the beta channel. 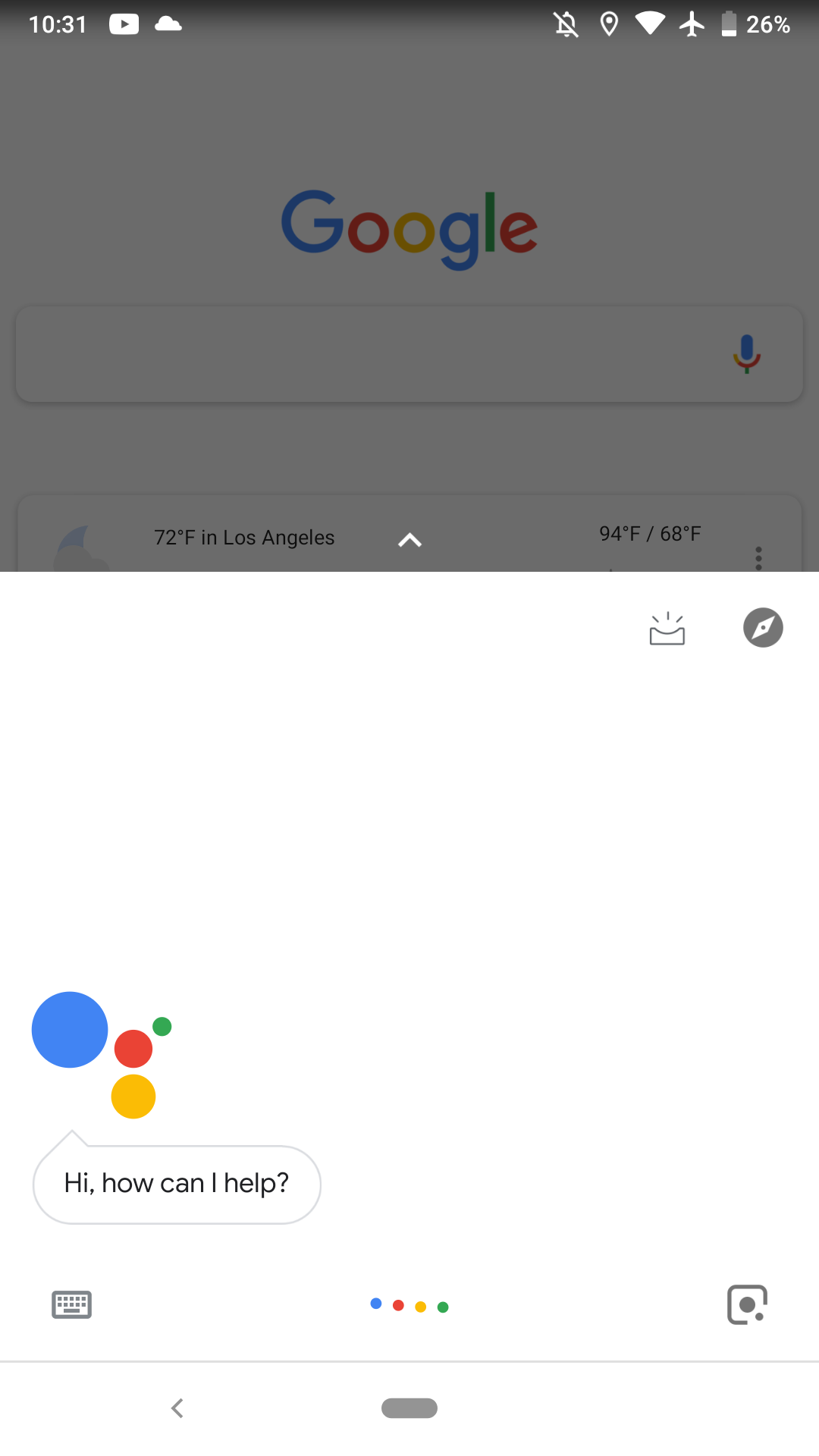 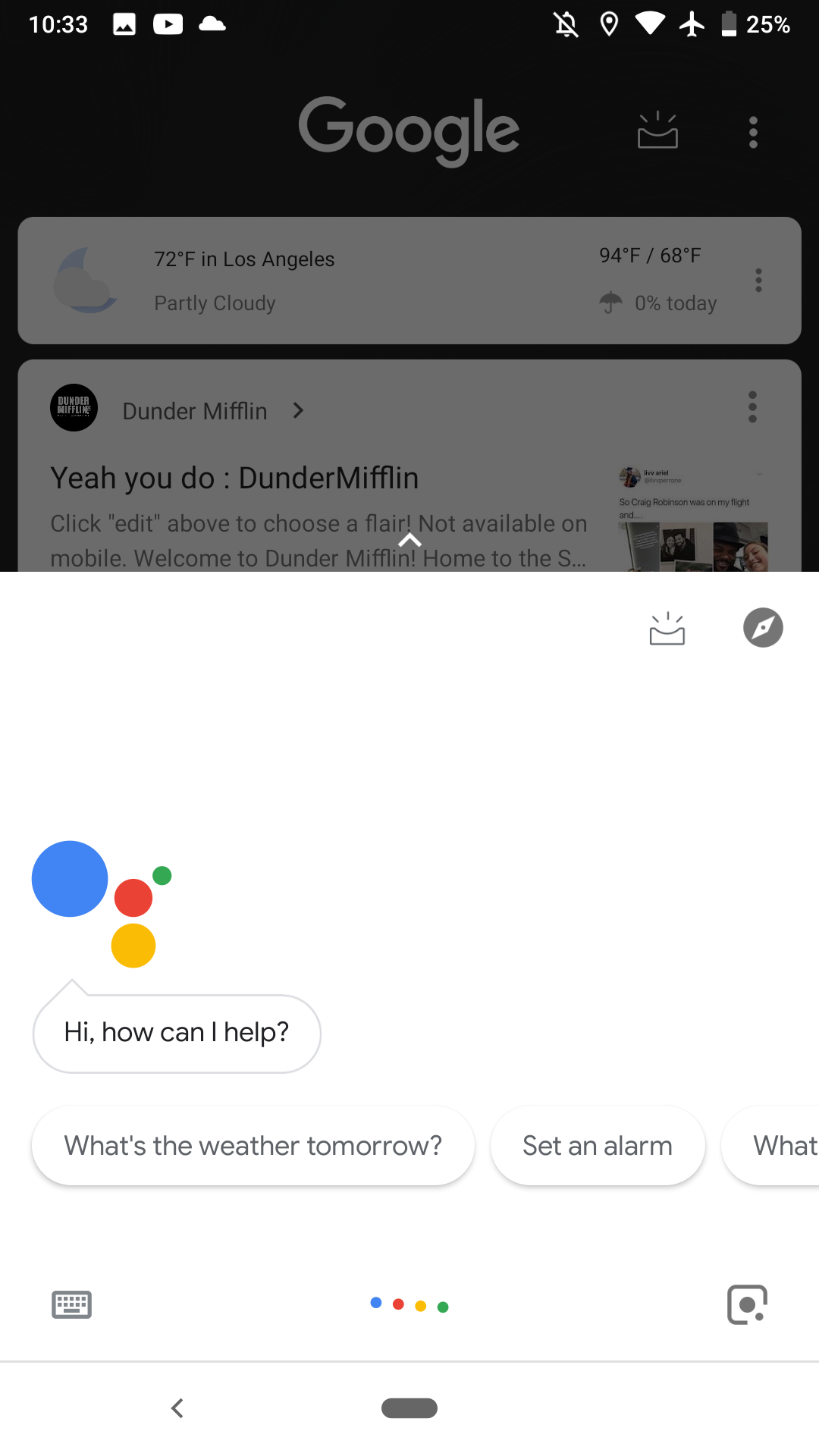