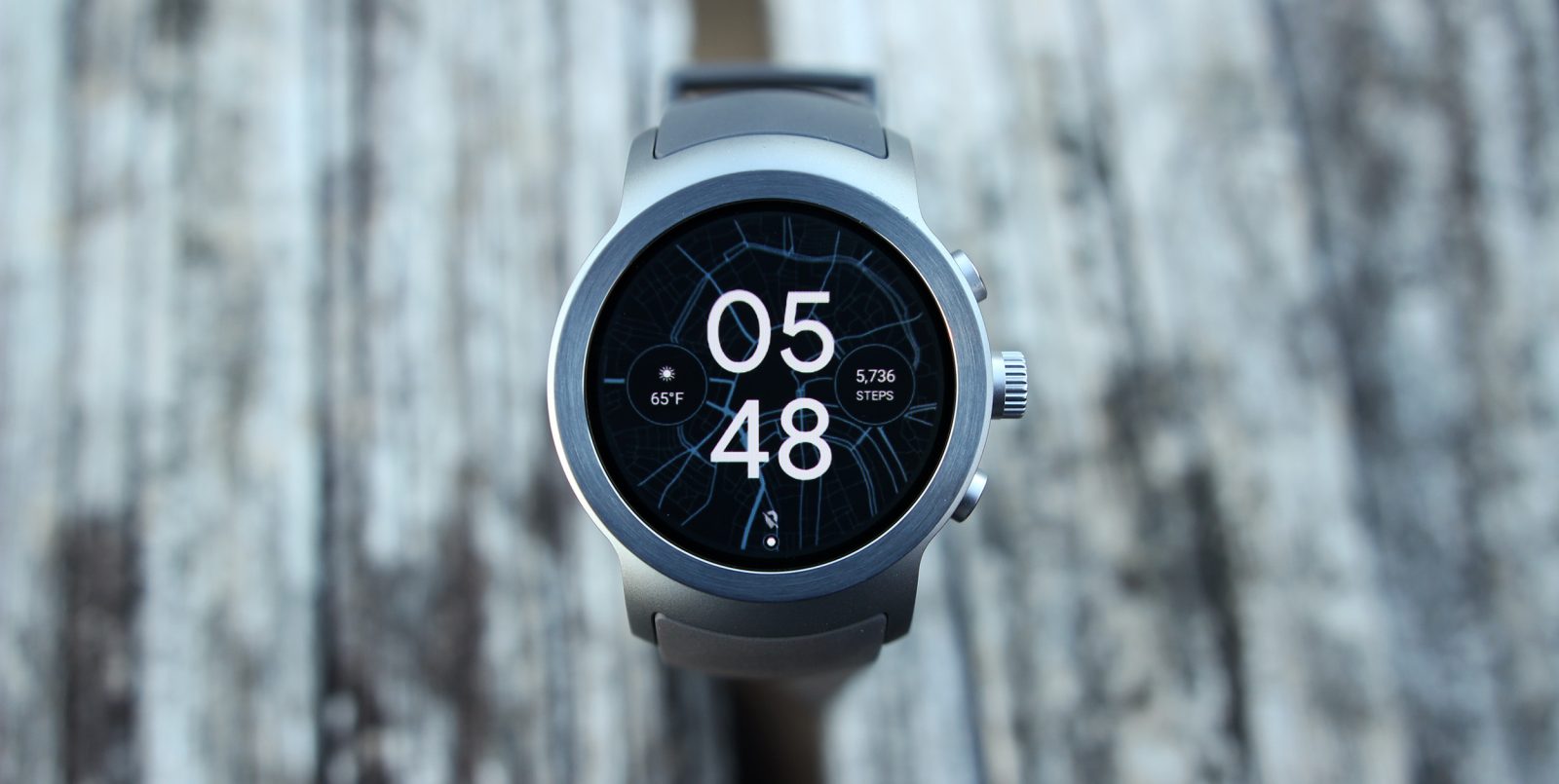 LG has been a big part of Google’s wearable initiative since day one, but the company has been largely silent since the debut of the LG Watch Sport. Now, it’s being reported that the company’s next watch is the LG Watch W7, and it’s arriving alongside the LG V40 ThinQ.

According to Evan Blass, the LG Watch W7 is set to arrive next week alongside the LG V40 ThinQ. The new watch was previously reported earlier this year alongside some FCC filings, but details are still pretty scarce. The launch window potentially suggests a Snapdragon Wear 3100 chipset running the show, but that’s not 100% confirmed yet.

The original report claimed that this new smartwatch would arrive with a typical display for running Google’s Wear OS, but would also feature traditional watch hands as well. That report also mentioned a Snapdragon Wear 2100, 1.2-inch LCD display, 768MB of RAM, and 4GB of storage. Apparently, the physical hands for telling the time are supposed to help the watch achieve better battery life, similar to the Ticwatch Pro’s dual-display.

Currently, there’s still a lot we don’t know here, but apparently, it’s coming very soon. A previous report mentioned LG taking new Wear OS watches to IFA 2018, so it’s possible a delay occurred. LG’s V40 ThinQ launch is next Wednesday, October 3rd, and if Blass is correct, the LG Watch W7 will be launching right there with it.

Half a year later, this will launch alongside the LG V40 ThinQ as the LG Watch W7. https://t.co/vEXJ6BOvvG