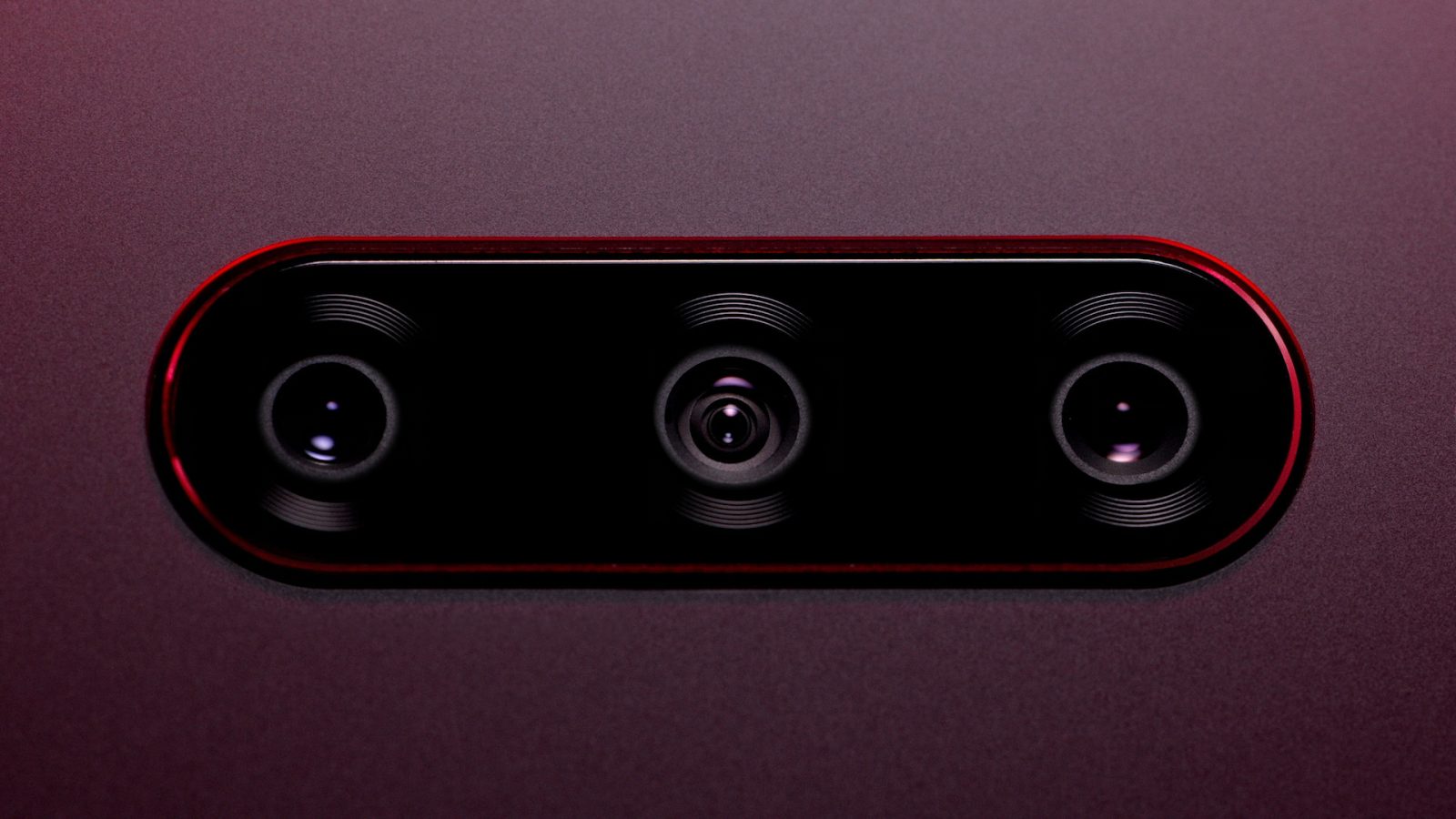 The first big smartphone launch of the busy month of October is that of the LG V40 ThinQ. The device is expected to pack some interesting changes, and that includes a whopping five cameras. Now, thanks to some leaked marketing materials, we know what those cameras will do.

Courtesy of none other than Evan Blass, we now know exactly what the LG V40 ThinQ’s various cameras will do, and it’s pretty much what everyone expected. Along the back of the phone, LG has been using dual-cameras for quite some time to have a single standard sensor and one ultra-wide sensor.

That setup isn’t going away with this latest phone, but rather a third sensor is being added to give users the option of telephoto zoom. That addition of optical zoom is certainly welcome alongside the other useful modes.

On top of that, the LG V40 ThinQ is also going to pack two cameras on the front. Apparently, these two cameras are being used just like LG’s dual-camera setup on the rear of other devices. One sensor will be a standard shooter, but the other will be an ultra-wide angle sensor that can capture much more of a shot. For group selfies, that’s definitely going to be handy, although it does seem to widen the notch just a tad.

We don’t have long to wait for the V40 to debut, as an event is scheduled for October 3rd. Stay tuned to 9to5Google for more on the launch and anything else that leaks between now and then.