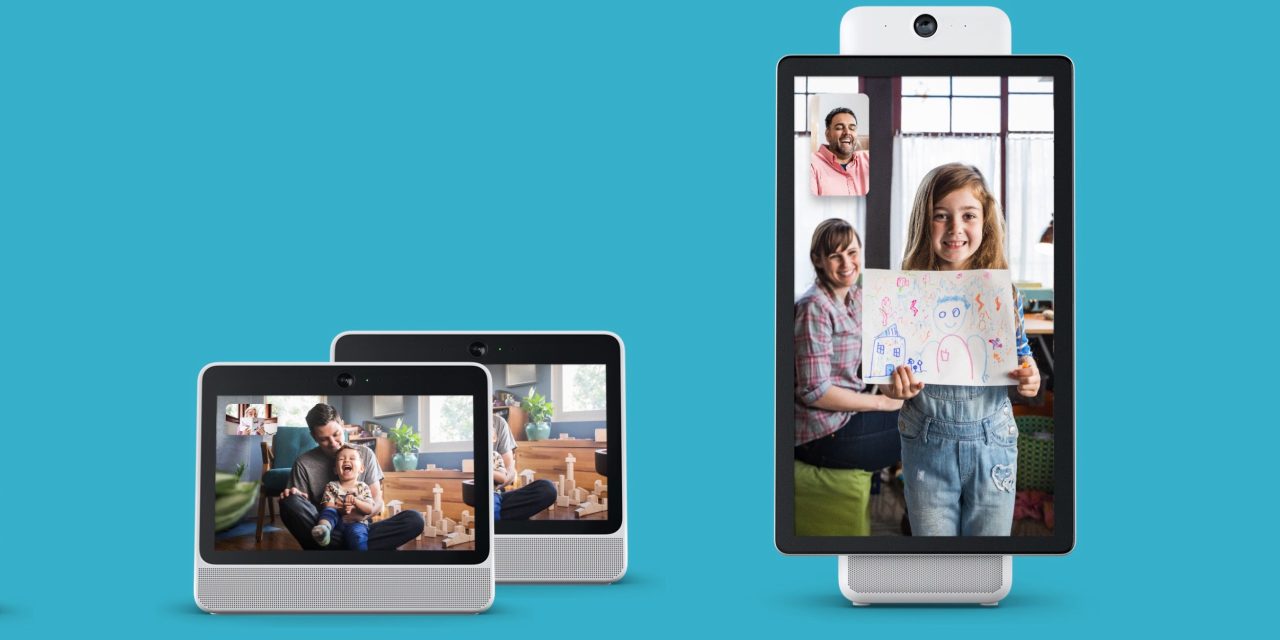 Back in April 2016, Facebook made waves by poaching Regina Dugan to lead its new Building 8 division. The social network wanted to create an experimental hardware group similar to what Google was doing with ATAP. Building 8 is now dead due to a hardware reorganization at Facebook.

Business Insider today reported that Facebook has killed the Building 8 division tasked with “new, category-defining consumer hardware products.” The model was similar to the Advanced Technology and Projects (ATAP) group that originated at Motorola, and was integrated into Google before the Lenovo sale.

Dugan led the group at Motorola and Google with strict two-year timelines to determine the viability of projects. More successful efforts include Project Tango’s room sensing and augmented reality technology — though that was eventually replaced by ARCore — and the Jacquard jacket to make touch-sensitive textiles with Levi’s.

Another hit is Spotlight Stories to make AR entertainment, with some projects getting wide creative recognition. Project Ara to make a modular phone was killed when Google Hardware was formed, while we have not heard much about Project Soli and creating a new interaction sensor using radar.

Dugan left Facebook this January after announcing her departure a few months before. Far out Building 8 projects include controlling computers directly with your mind and skin sensors to “hear,” while a more realistic effort is the Portal video conferencing device that uses Amazon Alexa to compete with Google’s Smart Displays.

Confirmed by Facebook today, the Building 8 brand is dead, while current projects have been moved to new divisions where development continues. Consumer hardware, including unannounced efforts, are now under the Portal division.

Meanwhile, the more experimental, long-term projects are a part of the Facebook Reality Labs formed in May. This new division includes the Brain Computer Interface, haptics team, and robotic initiatives.

We also unified research looking at longer terms projects under one team, which became Facebook Reality Labs, which is also part of our AR/VR organization. This includes research projects like the Brain Computer Interface.