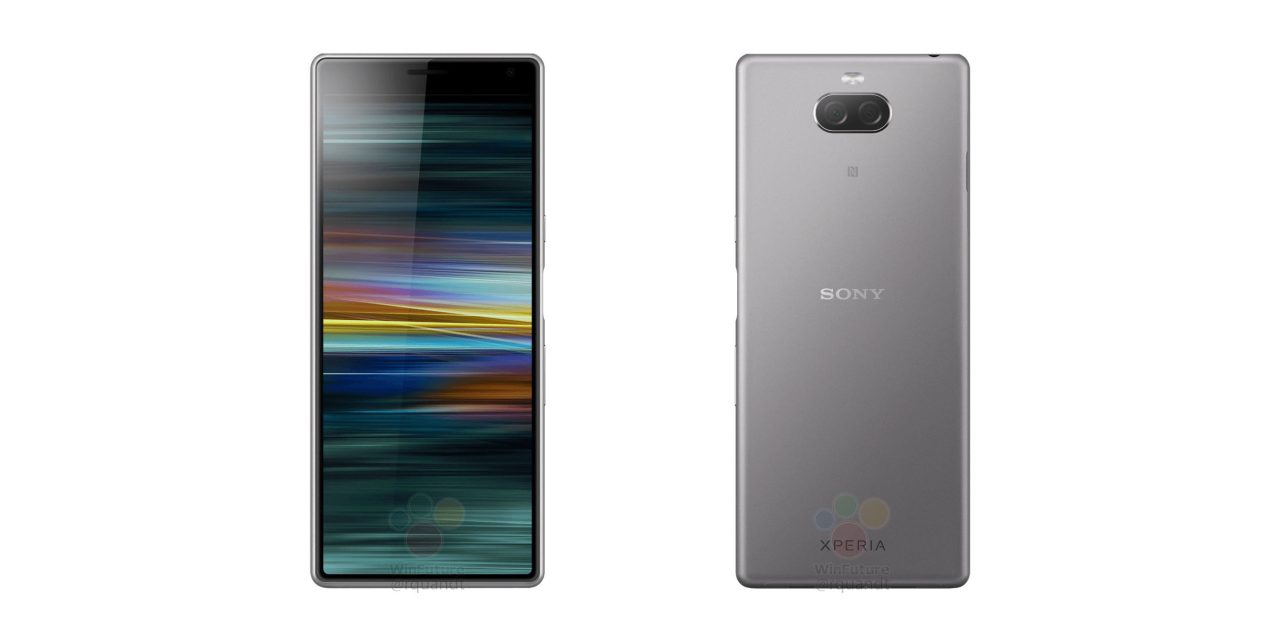 Sony doesn’t see much success from its smartphone division, but the company does manage to create some new and interesting devices from time to time. Ahead of MWC 2019, we’re getting our first peek at the Sony Xperia XA3, the first smartphone from the company with a ridiculous 21:9 display.

Displays with taller aspect ratios have become normal in the smartphone space over the past couple of years, with the 18:9 ratio taking the vast majority. For the most part, it’s a huge win for users as they get bigger displays without making them harder to use. Now, though, it seems Sony wants to stretch the limits on how tall a display can get with an upcoming release.

The Sony Xperia XA3 is expected to make its debut at MWC 2019 later this month. As WinFuture shows today, the device would be the first to offer a super-tall 21:9 aspect ratio for its display. There’s no notch or hole on that display with a sizeable “forehead” and slim bezels on all other sides. Reports have pointed to a 5.9-inch size for the display, but that’s not been confirmed as of yet. Previous leaks did mention an 18:9 panel, but it seems as though plans may have changed internally or the device seen then was a different variant.

Notably, this comes about the same time as LetsGoDigital spotted Sony’s trademark for a “CinemaWide Display” for smartphones. That report speculates that the tech could debut on the company’s Xperia XZ4 devices, but it seems the lower-tier XA series may end up seeing it first or at the same time.

Today’s leaked renders show off just how tall this new aspect ratio makes the phone itself look, also revealing the dual cameras on the back. There’s also a fingerprint sensor integrated into the power button like on older Sony devices, ditching the rear-facing sensor likely due to the height of this device. Specifications for the Sony Xperia XA3 are unconfirmed at the moment, but it’s rumored to use a Snapdragon 660 chipset, 4GB of RAM, 64GB of storage, offer a 3,500 mAh battery, and have a 23MP primary camera sensor on the back.