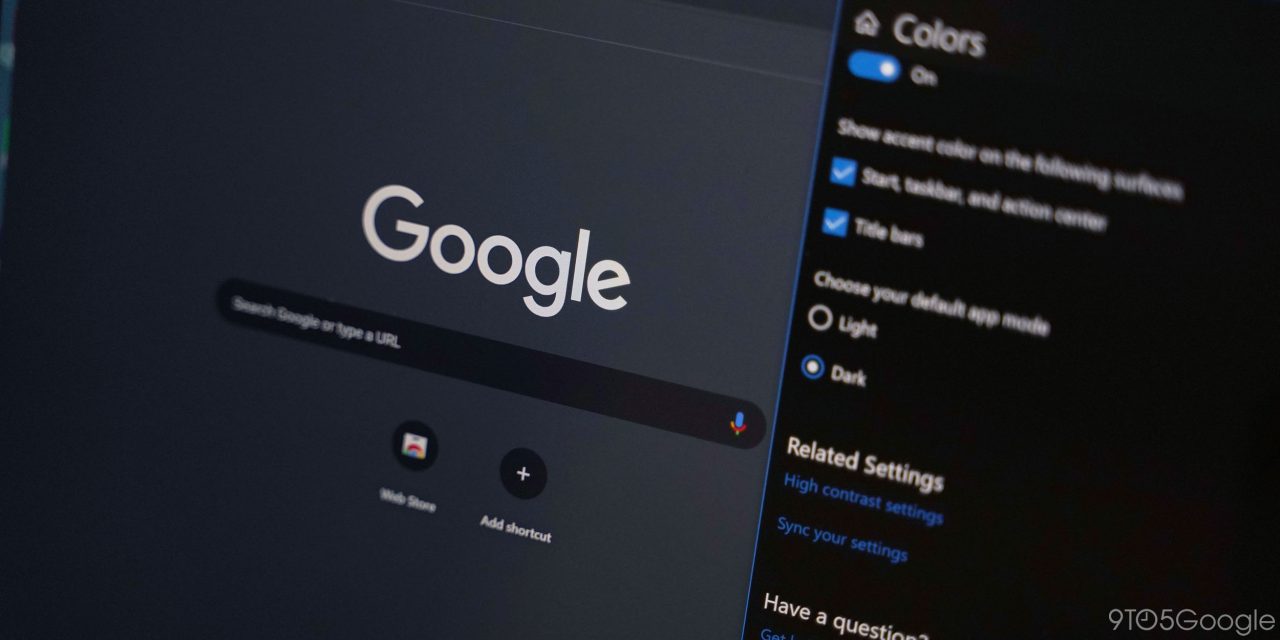 Spotted over the past day or so by Reddit and Twitter users, Chrome 74 which just released in the Canary channel seems to respect the system-wide dark mode on both Windows 10 and macOS. From what we can tell at the moment, this setting is completely automatic. Simply adjusting the system-wide theme on either operating system has Chrome reflect the change in its overall theme as can be seen in the videos embedded below.

Right now, it’s unclear how this feature will work going forward. At the moment we can’t find any settings to disable the automatic switching or to force it to happen. Notably, my Windows 10 desktop build with the latest Canary release does not respect the system-wide setting and it’s unclear why. However, my Huawei Matebook X Pro works without a hitch, so your results may vary. We were also able to get the feature working on a MacBook Pro without any headaches.

Of course, this still won’t affect websites, even those few with a dark mode, but it themes the omnibox, settings, and other portions of the browser such as the new tab and downloads pages.

Significant progress has been made on Chrome’s dark mode since it first hit the scene early this year. Based on Google’s usual release schedule, this dark mode change should land in the stable Chrome release sometime in April as TechDows points out.