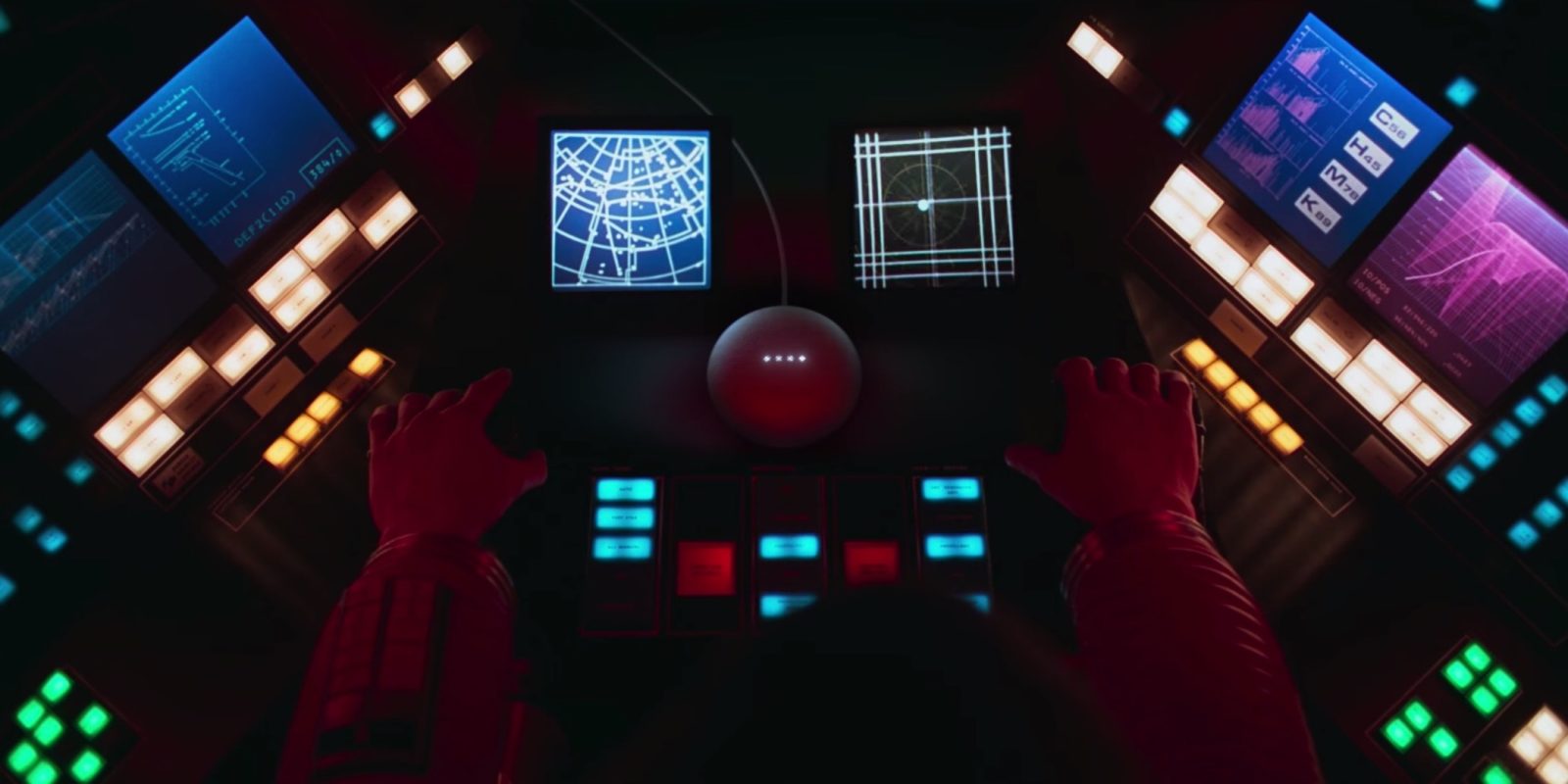 With the 91st Academy Awards on Sunday, Google is advertising Assistant and its hardware family in a funny new ad. The minute-long clip references several famous Hollywood movies from 2001: A Space Odyssey to Lady Bird and Jerry Maguire.

“#HeyGoogle, Let’s Go to the Movies” adds Made by Google devices to iconic scenes of new and classic movies through re-shoots and clever cutting. It opens on 2001: A Space Odyssey when Dave asks HAL to “Open the pod bay doors.” When the ship’s computer does not respond, Bowman turns to a Home Mini in front of him to successfully complete with the command.

The silver speaker was edited into the scene, while a pretty close approximation of Keir Dullea is used for “Hey Google, Open the pod bay doors.” Google then uses The Hangover and Lady Bird to advertise the Pixel 3 XL, while the Google Home Hub makes an appearance in Scream and Jerry McGuire.

All three products are then named and shown off in close-up pans. The video ends with a scene of Deadpool and the Google Home Hub breaking the fourth wall. This ad closes on the Assistant logo animating into the Google ‘G’ and a link to a “Googlestore.com” URL.

Blitzkrieg Bop by The Ramones is the soundtrack for the entire video, while the “Make Google Do It” tagline from CES 2018 and 2019 also makes an appearance.

During the winter holidays, Google also advertised its hardware and Assistant using famous Christmas movie Home Alone. The company is clearly hedging on pop culture, with today’s ad — that could appear during the Oscars broadcast on Sunday — being quite funny.