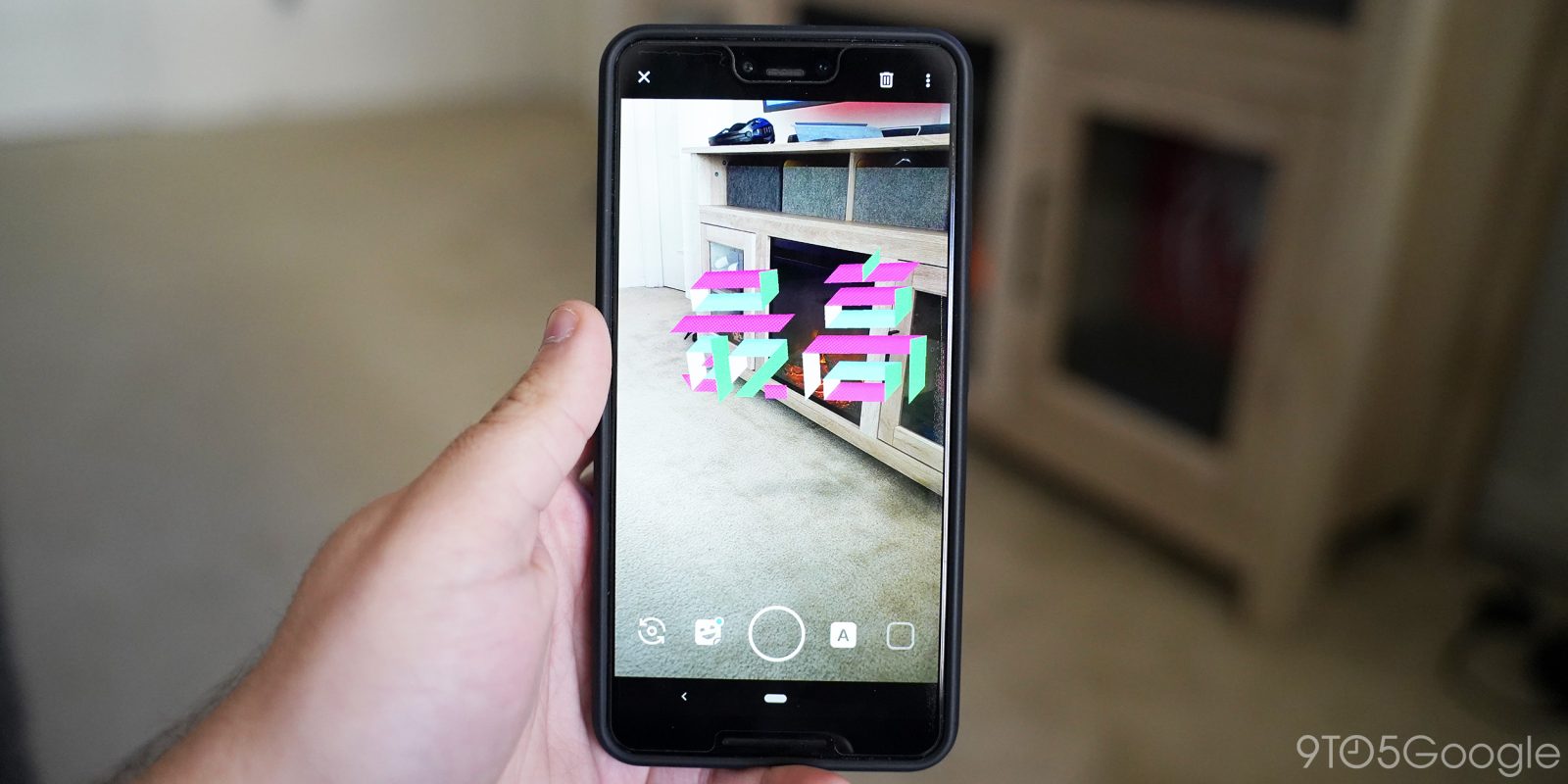 Over the past few weeks, Google has been doubling down on the PIxel’s AR Emoji feature. Now, following the Childish Gambino and Valentine’s Day packs, Google has released Japanese Phrases for Playground on Pixel.

Available now as a Play Store download for Pixel owners, Japanese Phrases adds a new set of stickers to the Pixel’s AR feature. The new pack adds eight new stickers that Pixel users can add to their photos and videos. Two of these are recognizable to an English speaker such as myself, with a set of exclamation marks and a question mark, but the rest are foreign to me personally. Clearly, this is targeted at users in Japan.

Of course, you’ll need to have Playground and the latest ARCore updates installed in order to use this sticker pack. Further, you’ll need to be using a Pixel, Pixel 2, or Pixel 3 device. The app is a free download via Google Play and should show up in the camera app immediately after installation.