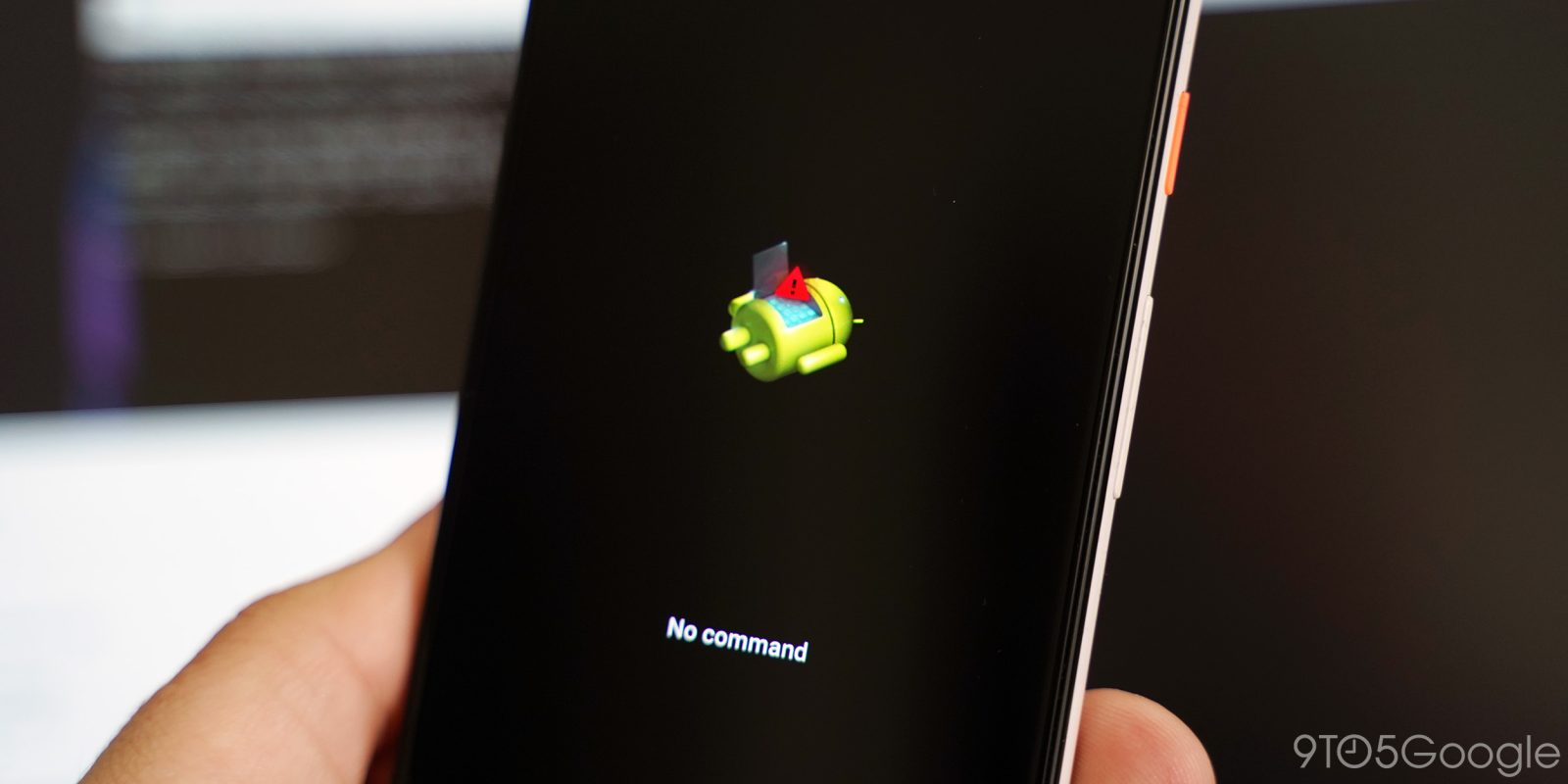 The Google Pixel 3 and Pixel 3 XL have been on the market for six months now, and in that time, Google has resolved some of the issues that users had at launch. That being said, the laundry list of Pixel 3 issues Google hasn’t addressed is long enough to warrant a second look. Our Ben Schoon collected the six biggest issues that Google Pixel 3 owners are still facing, six months after launch.

Every smartphone is going to have issues. That’s just a fact, but Google’s Pixel line seems to get some basic things wrong and then not properly fix them for ages. We still love these devices and many on the 9to5Google team personally purchased Pixel 3 devices. However, it’s hard to ignore that, clearly, quality assurance on the Pixel line just isn’t what it should be. It’s also clear that things have actually gotten worse in some ways since the launch of the original Pixel.

In smartwatch news, according to new market research report, the Fossil Group, the largest player in the Wear OS field, has gone down in market share percentage. Simultaneously, Huawei, a company that once featured Wear OS on their smartwatches, has seen a meteoric rise in market share thanks to devices like the Huawei Watch GT.

What’s sad to see in this report is that Fossil, the biggest player by far in the Wear OS market, dropped from 3.2% market share in 2018 to a measly 2.5% in Q1 of 2019. Not only does Fossil make the most Wear OS watches, but they also make some of the best currently available – Fossil Sport being a key example of that. This comes after a previous report revealed Wear OS making up less than 10% of the market as a whole.

Google’s Senior Director of Product Management for Android TV commented on the state of Android TV in a recent interview, noting that the platform now has over 5,000 apps. Google is apparently in talks with the companies behind some of the major apps, like Hulu, to try and better these apps for Android TV users everywhere.

Finally, Google confirmed that new Android TV hardware is coming soon. Apparently, we can expect new hardware announcements “in the next couple of weeks” with more devices arriving in the fall. This comes as welcome news, as current Android TV hardware is either aging such as the Nvidia Shield, or just not hitting the market in the case of the JBL Link Bar.

Packaging for a OnePlus 7 Pro review unit leaked this week, giving us a glimpse at two previously unconfirmed accessories. In the images, we very clearly see a revamp of the company’s Bluetooth headset in the OnePlus Bullets Wireless 2, and more interestingly, a OnePlus Warp Charge 30 car charger that promises to charge your phone at 30W.

The Android team has quietly announced this week, via their bug tracker, that scrolling screenshots, a favorite addition on phones from Samsung and Huawei, are not on the Android roadmap. Going a step further, the company has labeled the feature request as “infeasible.” The exact reasons for their decision are still unclear, and it’s particularly upsetting as it means Pixel owners will likely never have scrolling screenshot support.