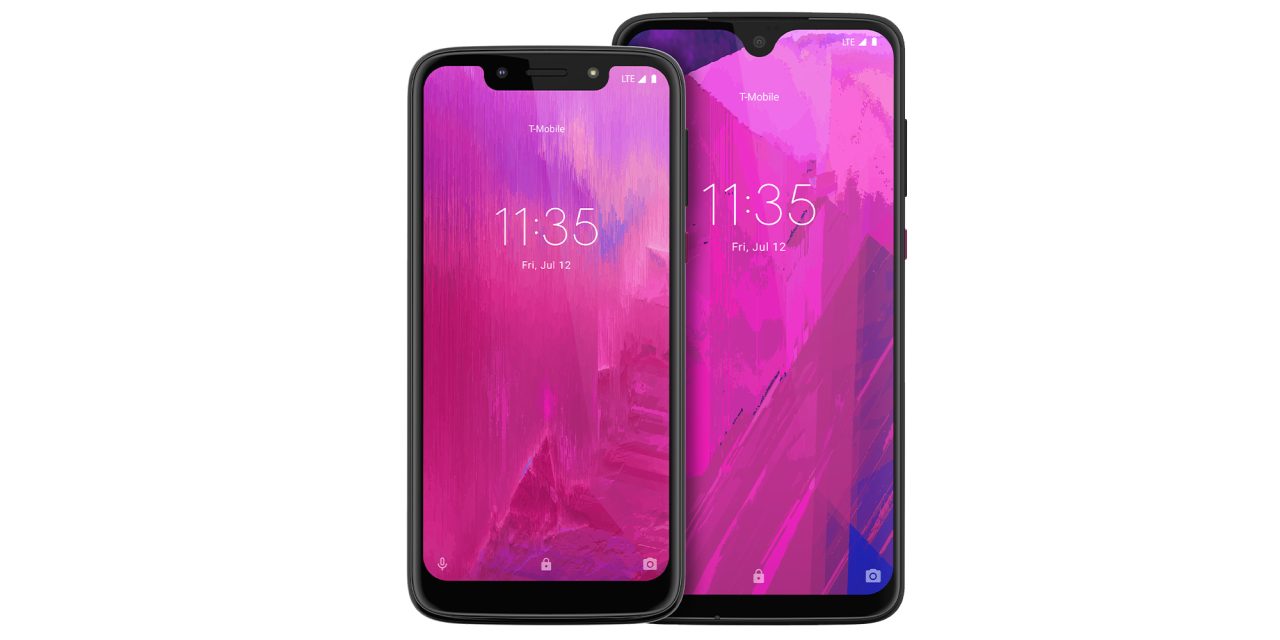 While it’s common for carriers to launch their own branded devices, they often don’t grab much attention due to lackluster specs and end up being horrible. T-Mobile is looking to change that after announcing their own-brand Android-powered Revvlry smartphones.

Both devices will go on sale on July 19 and bear a striking resemblance to many recent Motorola releases, as they are essentially a rebranded Motorola Moto G7. That means they come with some sort of pedigree, at the very least.

The smaller Revvlry comes with a pretty wide notch and a sizeable chin. The display measures in at 5.7 inches and has a 19:9 aspect ratio with a 720 x 1520 pixel resolution. It has a solo 13-megapixel rear camera with an LED flash, and that wide notch at the front hosts an 8-megapixel selfie camera.

Powering the Revvlry is the Snapdragon 632 chipset, 3GB of RAM, 32 GB of microSD expandable storage, and a 3,000 mAh battery. You get the benefits of a rear-mounted fingerprint reader, and there is also room for a headphone port on the top edge. Out of the box, you’ll get Android Pie, which will come with plenty of T-Mobile tweaks and additions.

The larger Revvlry+ has a 6.24-inch panel with a dewdrop notch. The 1080 x 2270 pixel display has the same 19:9 aspect ratio. It’s powered by the Snapdragon 636 chipset and 4 GB of RAM, while storage comes in at 64 GB, expandable by microSD. It has an IP54 certification for water and dust resistance.

While being larger, the battery still manages to come in at a capacity of 3,000m Ah, and it can be charged with the included 27W TurboPower fast charger.

On the back, you get another rear-mounted fingerprint scanner, and there is even room for a dual camera setup. The main 16-megapixel sensor comes with OIS, and the 5-megapixel secondary lens aids depth effects. On the front, the selfie camera has a maximum resolution of 12-megapixels.