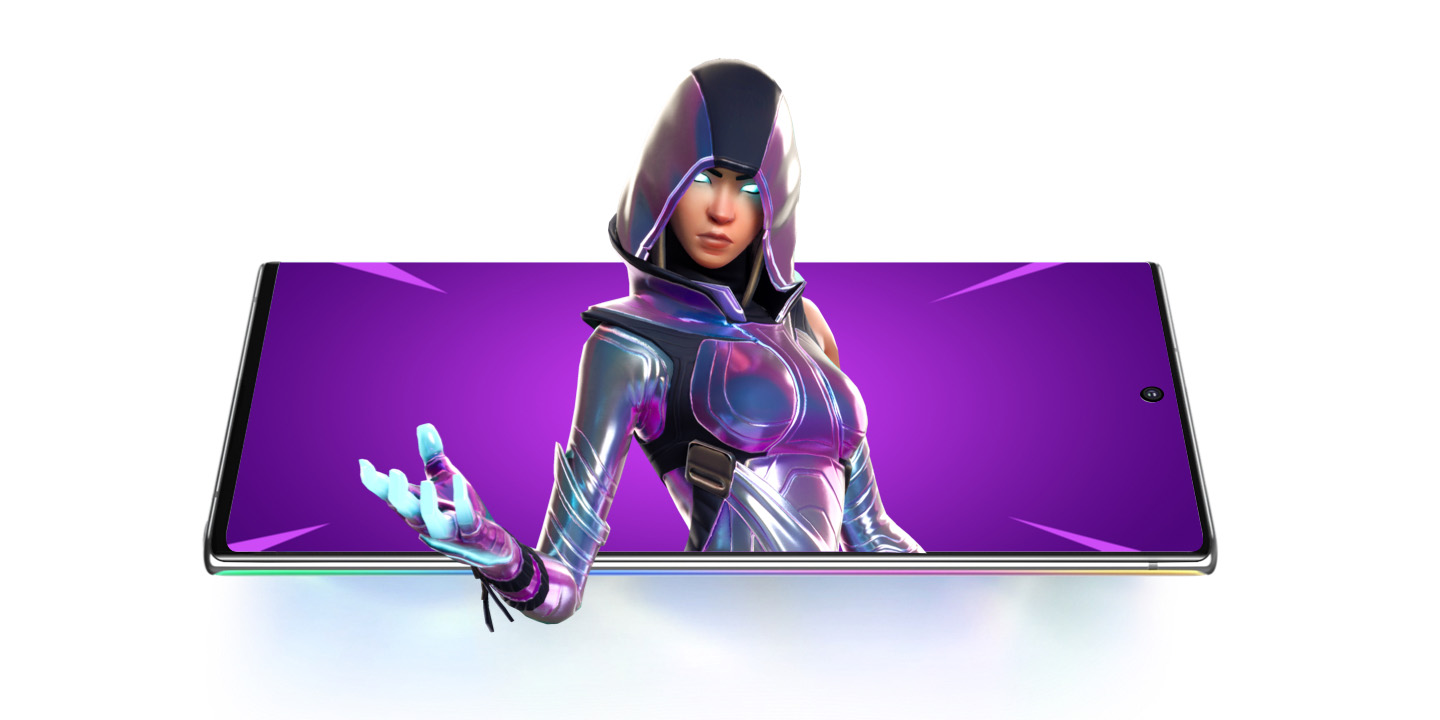 After our deluge of Pixel 4 leaks, things slowed down a bit today with another Pixel 4 software leak, renders of the OnePlus 8, and a report on a new speed test feature coming to the Nest Hub. Alongside that, however, we’ve got new details on a “Glow” skin for Fortnite on Samsung devices and more.

Disney+ might not come to Amazon’s Fire TV platform

The world is getting ready for Disney+ to debut this November, and there’s a huge list of platforms to use the service on. Amazon’s Fire TV, however, hasn’t been included in that, and a report today from the Wall Street Journal claims that Amazon and Disney are currently feuding over ad space. Just one more reason to get Android TV or Chromecast, eh?

Amazon is pushing for the right to sell a substantial percentage of the ad space on Disney apps, and Disney has so far resisted, according to people familiar with the situation. Some of these people say they are optimistic the companies will reach an agreement. If they don’t, Disney apps could be removed from Fire TV, the second-largest distributor of streaming TV apps. Disney has several apps, including for networks such as ABC, ESPN, and Disney Channel.

The Galaxy-exclusive Fortnite GLOW outfit and Levitate emote is live for all eligible device owners.

Looking to download? This thread has everything you need to know. 👇

The streaming wars continue to heat up, and now, HBO Max is looking to be a powerful competitor. The service snapped up the rights to Doctor Who a few months back, and now, it’s been announced that the iconic kids’ show Seasame Street will be exclusively streamed on HBO Max for the next five years. New episodes will come to the service as they air, according to Vulture.

Sesame Street is cutting the cord. HBO Max, WarnerMedia’s upcoming streaming platform, will be the exclusive home for new episodes of the iconic children’s series, starting next year with the show’s 51st season. Elmo and pals have called HBO home since 2015, but under the new five-year agreement, first-run episodes will shift to the digital-only HBO Max.

Reruns from recent seasons will continue to air on free TV via PBS — they currently air on PBS nine months after they debut on HBO — but the new deal with Sesame Workshop will be much more expansive than the current HBO agreement, with HBO Max planning to make Sesame-branded content a cornerstone of its kids and family programming. HBO Max says the new programming will also be made available to PBS at some point.